Where dwell the brave at heart,
Their daring, nerve, and chivalry
Set Gryffindors apart. 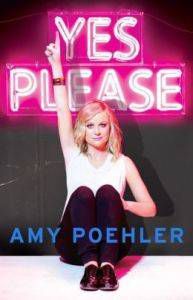 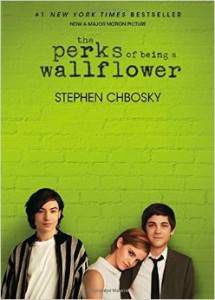 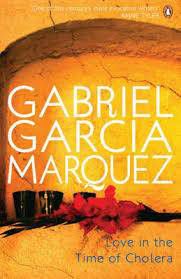 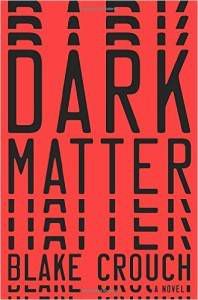 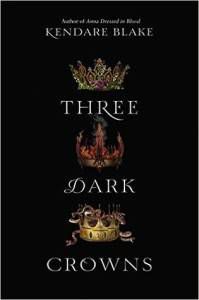 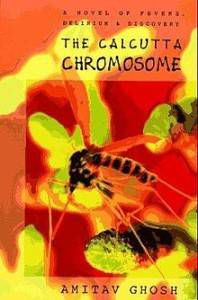 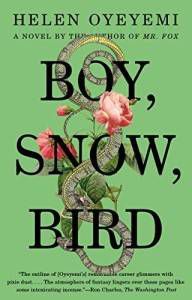