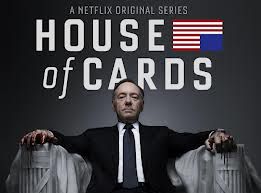 A while ago I did book recs for the characters of New Girl and Girls. I do believe there are more television characters in need of book recs. Bang a drum, let’s get them some. Bringing back this feature with a recent favorite, Netflix’s House of Cards 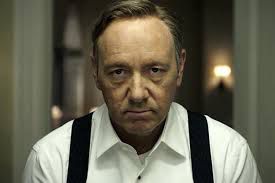 Representative Frank Underwood is the House Majority Whip whom the President of the United States passed over for the position of Secretary of State. Now Underwood is out for blood. He talks like Foghorn Leghorn and maneuvers around the political world like the shark in Jaws. Awesome 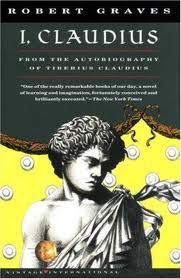 I, Claudius by Robert Graves and Augustus by John Williams

Not that the House Majority Whip has much time to read for fun (though he seems to slot in playing video games and using his gym rowing machine just fine), but if he were going to pick up a for-fun book, I think he’d pick up one of these novels that explore the glory and depravity of ancient Rome and the complications and corruption of her political climate. Underwood is more of a Claudius than an Augustus, to be sure. Still I feel like Underwood would deeply identify with the world of Roman politics and the sacrifices both protagonists make to claw their way to the top. 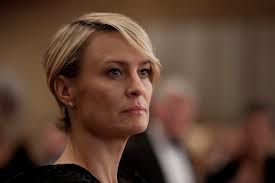 Underwood’s wife and the woman behind Clean Water Initiative, a non-profit that is constantly getting mixed up in her husband’s political machinations. As formidable as her husband Clair is Skynet Terminator in a shift dress. We discover eventually that has a heart and has a long-standing thing for a New York photographer. But she’s also scary. She’s always scary. 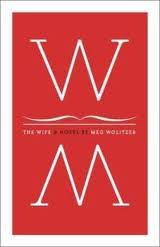 The Wife by Meg Wolitzer

I was a little bit dying to put Gone Girl as Clair’s book, because I feel like she would read through Nick and Amy’s marriage, turn to the last page, look up, shrug her shoulders and go “So?” Clair was forged in the fires of Mount Doom.

No, but for real, I’m going to give Clair The Wife. A razor-sharp novel about a famous painter and the women he leaves behind when he dies, I feel like Clair would deeply relate to the protagonist Joan Castleman, a woman whose role in her marriage and her husband’s career is never understood by the world at large. 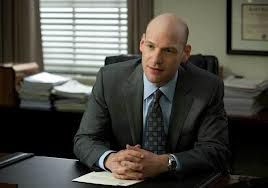 Poor Peter Russo. A US Democratic Representative from Pennsylvania’s First Congressional District, Russo is forced to do Frank Underwood’s bidding under the threat of having his struggles with addiction exposed to the public. Peter is also the cutest cueball head alive, he makes bald look so baller. 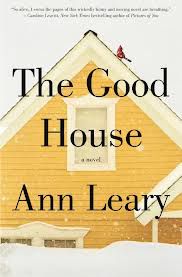 The Good House by Ann Leary

As much as I’m dying to give Russo an addiction memoir, I actually haven’t read many, so I’m going to give him an addiction novel. The Good House follows a New England real estate agent who is in the deepest denial about her alcoholism. Russo needs to read and recognize, son. 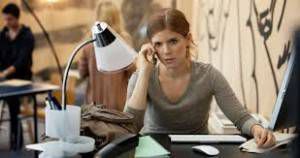 Zoe is a low-level D.C. journo who skyrockets to the stratosphere when she starts getting her dirt from Frank Underwood. She’s young and hungry and she does not realize what she is sacrificing to rise until it is too late. 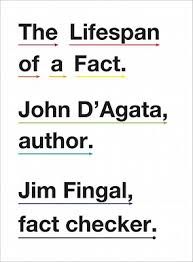 Zoe would deeply appreciate this innovative work of non-fiction, which explores the seven years of back and forth emails between D’Agata, an essayist, and Fingal, the fact-checker assigned to check D’Agata’s essay for publication in The Believer. A probing examination of the boundaries of literary non-fiction.