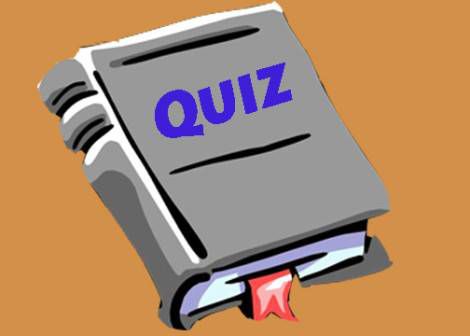 Last week I gave you ten quotes from books to see if you could guess which titles they were from. How’d you do?

1. If you really want to hear about it, the first thing you’ll probably want to know is where I was born, and what my lousy childhood was like, and how my parents were occupied and all before they had me, and all that David Copperfield kind of crap, but I don’t feel like going into it, if you want to know the truth. – J. D. Salinger, The Catcher in the Rye

2. Whether I shall turn out to be the hero of my own life, or whether that station will be held by anybody else, these pages must show. – Charles Dickens, David Copperfield

3. All this happened, more or less. – Kurt Vonnegut, Slaughterhouse-Five

4. There was a boy called Eustace Clarence Scrubb, and he almost deserved it. – C. S. Lewis, The Voyage of the Dawn Treader

5. I was born twice: first, as a baby girl, on a remarkably smogless Detroit day in January of 1960; and then again, as a teenage boy, in an emergency room near Petoskey, Michigan, in August of 1974. – Jeffrey Eugenides, Middlesex

6. It was a queer, sultry summer, the summer they electrocuted the Rosenbergs, and I didn’t know what I was doing in New York. – Sylvia Plath, The Bell Jar

7. It is a truth universally acknowledged, that a single man in possession of a good fortune, must be in want of a wife. – Jane Austen, Pride and Prejudice

8. If all else perished, and he remained, I should still continue to be; and if all else remained, and he were annihilated, the universe would turn to a mighty stranger: I should not seem a part of it. – Emily Bronte, Wuthering Heights

9. The truth is a beautiful and terrible thing, and should therefore be treated with caution. – JK Rowling, Harry Potter and the Sorcerer’s Stone
10. A person’s a person, no matter how small. – Dr. Seuss, Horton Hears a Who!