Content note: this post discusses death and dying. Please proceed with caution, and take care of your heart and mental health.

I got the call on a Wednesday. My father had a stroke. There was no chance he’d survive. Could I come? 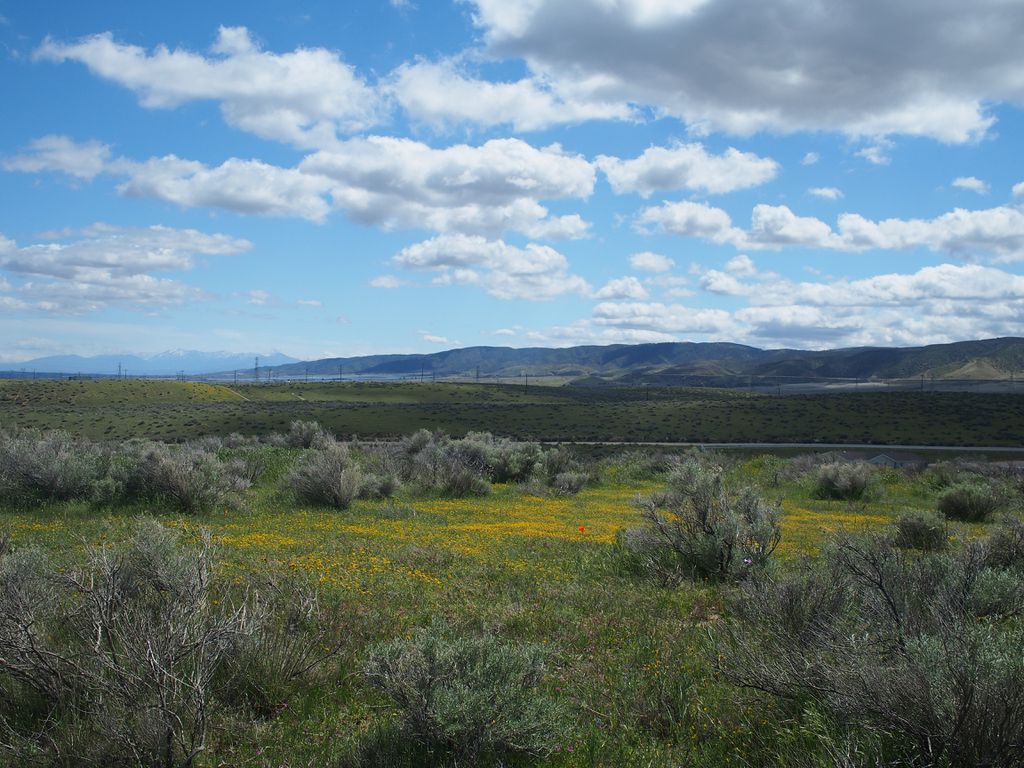 He was in San Miguel de Allende. I was in Los Angeles with no passport. I made a phone call. I got an emergency appointment the next morning. I booked a flight. I had my picture taken, red-cheeked from tears and walking fast. I went to Staples three times to print and copy the different forms I needed. On Thursday I took a Lyft to the Federal building and sat in the gardens with the migrating butterflies, reading a zine called Hope in this Timeline from Fireside Magazine and the Mexicanx Initiative.

I got on the plane on Friday, passport in hand. All the way to Guanajuato I thought about Laura Ingalls Wilder, remembering the biography I’d read of her as a young adult. It was the first time I’d realized that her books were not the whole truth. Written in the 1970s, it is far from a perfect biography, but the brief passage describing Laura desperately trying to get back to De Smet before Pa died stuck with me all these years.

But in the spring of 1902 came a change that Laura did not expect. From the far-off prairies of Dakota came a message she did not want to hear. Pa was sick. Pa was going to die.

Laura left Rocky Ridge in a rush. She made her way from one train to another across Kansas and Nebraska and Dakota to De Smet. It was a long way to go, and she didn’t have much time. Now she hurried, she hurried home, as though across the prairie she could hear—ever so faintly—the last fading song of a honey-brown fiddle, a word, a bright whistle in the night.

—from Laura by Donald Zochert

Laura made it to De Smet before Pa died, and I made it to San Miguel before my Poppy died.

I sat with him for about six hours on Saturday. His partner played his favorite Vivaldi and I read to him from a book of his favorite poet, Emily Dickinson.

—Poem #632 from The Essential Emily Dickinson

I felt surprisingly okay after he went. I think being with him helped tremendously, but I also thought of all the times I had imagined losing him—it has been my biggest dread for as long as I can remember—and I thought of Lillian Moller Gilbreth, who raised 11 children after her husband’s sudden and unexpected death.

While Dad lived, Mother was afraid of fast driving, of airplanes, of walking alone at night. When there was lightning, she went in a dark closet and held her ears. When things went wrong at dinner, she sometimes burst into tears and had to leave the table. She made public speeches, but she dreaded them.

Now, suddenly, she wasn’t afraid anymore, because there was nothing to be afraid of. Now nothing could upset her, because the thing that mattered most had been upset.

—from Cheaper by the Dozen by Ernestine Gilbreth Carey and Frank B. Gilbreth, Jr.

Gilbreth’s children wrote a second memoir, Belles on Their Toes, that is largely about Mother, while Cheaper By The Dozen is about Dad. (And in case you are wondering, they did have 12 children; the second, Mary, died of diphtheria in 1912.)

I stayed in Mexico for eight days after his death, spending time with his partner and going through his things. I had trouble sleeping, and when I couldn’t sleep I read the only book I’d brought with me (unless everything else on my Kindle counts), Figuring by Maria Popova. It is a book that is almost impossible to describe; it is a book that is about what it is that makes us human, and it answers that question through the lives of scientists and poets. It is 545 pages long in hard cover, not including the index (which is why I bought the Kindle version at the last minute), and I am only perhaps a quarter of the way through; it’s the most beautiful book I’ve ever read. Rather than attempting to choose a passage to quote, I will leave you with this bit from a W.H. Auden poem that is the epigraph:

How should we like it were the stars to burn
With a passion for us we could not return?
If equal affection cannot be,
Let the more loving one be me.