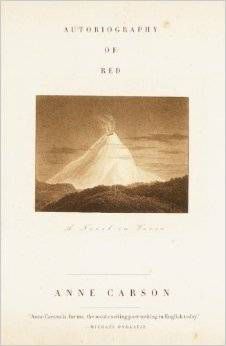 I call it my favorite long form American comic book series. I first read it in its entirety over a single weekend in my late 20s. At the end of this month, it’s making the jump to AMC television. I’m excited and hopeful. Maybe a little scared. I’m thinking a lot about faith.

May’s Book of the Month honors and distinctions go to the first twelve issues of Preacher, by Garth Ennis and Steve Dillon. There’ll be a podcast in just a few weeks.

Merging with a bizarre spiritual force called Genesis, Texan Preacher Jesse Custer becomes completely disillusioned with the beliefs that he had dedicated his entire life to. Now possessing the power of “the word,” an ability to make people do whatever he utters, Custer begins a violent and riotous journey across the country. Joined by his gun-toting girlfriend Tulip and the hard drinking Irish vampire Cassidy, the Preacher loses faith in both man and God as he witnesses dark atrocities and improbable calamities during his exploration of America.

Grab Preacher: Book One on Amazon or ComiXology and join in on the conversation.

If you have any questions or discussion topics you’d like us to address on the show, let us know in the comments!