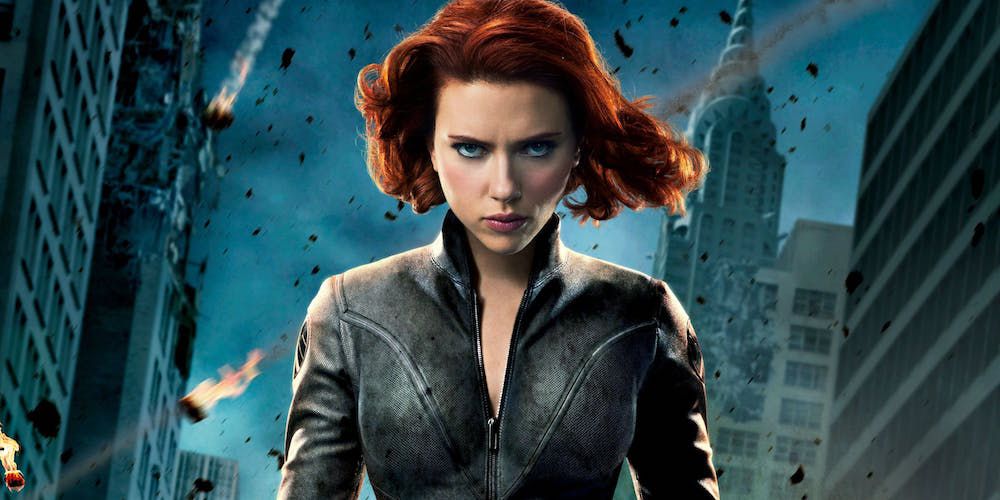 After the long list of disappointments Marvel has recently delivered to us, here comes some news from the MCU we can finally get behind!

According to The Wrap, the comics giants have confirmed a standalone movie for Natasha Romanoff, aka ‘Black Widow’, played by Scarlett Johansson. Johansson has been playing the character of the female heroine since its introduction in Iron Man 2, in 2010. The script is to be written by film director, producer and screenwriter Jac Shaeffer.

Though Marvel has not set a date for the movie’s release yet, and have a full plate of releases lined up already for 2018, we can go celebrate by watching Nasty Women, a female-centered remake of 1988 film Dirty Rotten Scoundrels, also written by Shaeffer, in August 2018. Johansson’s character will also appear in the upcoming Avengers: Infinity War movie (April 2018).

A female writer scripting a female superhero; what could be better, you say? Well, we’d certainly appreciate some efforts in the direction of more diverse representation, if you’re offering.