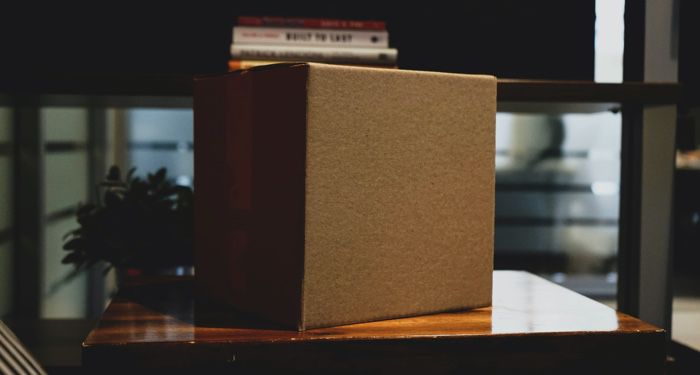 “Sold by Fulton Street Books & Coffee, a bookstore in Tulsa, Oklahoma owned and operated by Onikah Asamoa-Caesar, the Ally Box is a 3-month limited book subscription for allies (and those who seek to be allies). Each box comes with two books, curated resources, and suggested action steps. Your subscription also includes access to an online learning collaborative to further your racial education.”

They did not have to go out of their way to do this work for us, but they did. Support and spread the word!

“In the wake of national protests in all 50 states against police brutality sparked by the murder of George Floyd, a pre-K teacher from New Jersey is helping parents tackle the topic of race. Brittany Smith’s list of books has now gone viral on Twitter, Smith hopes these books will help diversify school curriculums nationwide.

On Monday, Smith shared a thread of children’s books that openly discuss race by representing and celebrating differences.”

Said it once, will say it eleventy million times: it’s never too early to talk to kids about race.

“All this means cover design is more important than ever. ‘I think people are really appreciating it as a form again, and designers have massively upped their game,’ says Payne. But what makes a great cover? ‘For us, it’s one that elicits a response of some sort. It might be that not everyone loves the cover. Or it might be that everyone is talking about it. But what we don’t ever want to do is produce covers that are bland.'”

Don’t let anyone ever tell you cover design doesn’t make a difference. Lies!