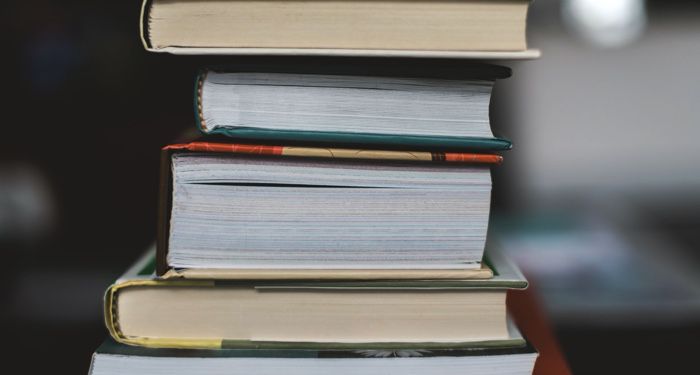 Critical Linking is a daily roundup of the most interesting bookish links from around the web sponsored by our Summer Reading Pack Giveaway courtesy of Harlequin.com.

“Akbar Watson is the owner of Pyramid Books, which specializes in books about African American culture. In an interview with NBC affiliate WPTV, Watson said for the first time in 30 years he’s been selling out on books on race.

‘It’s a shock to say the least,’ Watson said. ‘And they weren’t being housed at major bookstores, they were coming from independent authors and independent publishers, they didn’t have that wide spectrum.'”

I am simultaneously ecstatic for this store, hopeful for change, disappointed that so many of these Black firsts are only just now happening in 2020, and praying this collective enthusiasm will continue.

“The history of progress is a history of protest. We would have few of our modern rights if no one had stood up and demanded them. The books on this list cover some of the largest protests in the last century, protests that reshaped societies and reimagined futures. These books show that small groups of people speaking up for their rights can become powerful movements that change the world.”

Protest works, read about it.

“There are a lot of great comics featuring queer characters these days, but if you’re a genre fan with an aversion to superheroes, the list narrows quite a bit. Yet we have come here today to assure you that many a great independent comic has been published over the years with compelling queer characters and no shortage of the magic, horror, or hijinks that genre fans love.”

Treat yourself to some joy.