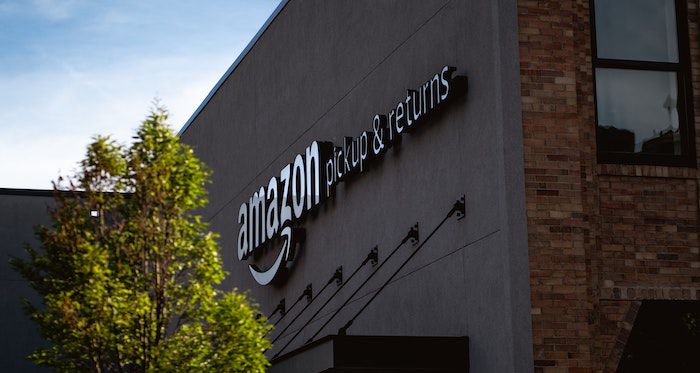 Amazon controls 65% of online book sales, which makes it a giant in the book world. They have become a staple for many readers–unfortunately, they also are well-known for poor working conditions.

A group of Alabama Amazon facility workers, trying to unionize, have received President Joe Biden’s support. His video message, recorded last Sunday, is viewable on the president’s official Twitter Account. “Unions place power in the hands of workers,” the president states in his two minute virtual address to the nation.

According to The New York Times, around 6,000 workers at an Amazon facility in Bessemer, Alabama, are making a monumental vote. Over the next week they will make the move to decide whether they will be represented by the Retail, Wholesale, and Department Store Union.

Alabama, a familiar battleground area for social justice, once again faces a divide. Many of the workers and families in the Bessemer facility are Black, bringing up the importance of equal rights for all American workers.

This decision comes with extreme opposition from their employer. Amazon, a company known for their resistance to unionize, subjects employees to mandatory meetings. Anti-union leaflets circulate within restroom stalls.

However, President Biden has promised to be the most “pro-union president.” He promotes a positive outlook towards labor unions, a refreshing perspective that is vitally needed in tense discourse.

A Request to Support Alabama Workers

Recently, several pro-union groups requested Biden support Bessemer, Alabama’s unionization effort. The most important act a president can take, according to these organizations, is to “have worker’s backs when challenging corporate power.” President Biden clearly took this request to heart. While he avoided a direct endorsement of their efforts, Biden supports the need for these workers to fight for better conditions.

More than 2,000 workers at the Bessemer Amazon facility signed cards showing interest in joining the union. This number meets the voting threshold under National Labor Relations Board rules. As a result, the vote can now happen in the coming days.

“The choice to join a union is up to the workers, full stop. Full stop,” Biden states with determination. His clear message urges Bessemer workers to fight for their livelihoods. It is certainly refreshing to have a leader fighting for Americans!

Watch President Biden’s message about unions, in which he specifically stands in solidarity: