I held for as long as I could, but I find myself in the clutches of TikTok. BookTok pulled me in, but gay TikTok (or just TikTok, since straight TikTok seems to the subculture) has kept me there. I can’t say I regret it, though, because it is perfectly adapted to my tiny attention span and it often produces gems like BI WIFE ENERGY. In case you aren’t familiar, this is an incredibly catchy video about someone with bi wife energy: a straight guy who is a staunch LGBTQ ally because of his bi wife/girlfriend, to the point where he might be mistaken as queer himself.

Aside from the inherent catchiness, I was trying to figure out why this TikTok has stuck with me so much, and I think I have an answer. Mixed orientation relationships, especially between straight men and bi women, are usually only discussed in a few ways. One is “Bi women in M/F relationship are valid,” which sounds nice, but it’s also a reminder that there are people who don’t think you’re valid, so it’s kind of a backhanded compliment. The other context is usually to talk about biphobia in these relationships, from microaggressions to outright abuse. This is an important subject, to be sure, but I don’t usually hear about happy, supportive mixed orientation relationships.

That’s why I delight in “bi wife energy” so much. It’s a celebration of mixed orientation relationships. Bisexuality can be a revolutionary identity, because bi people can act as a bridge between queer and cisallohet communities. “Bi wife energy” acknowledges that there is the possibility for growth and exploration in this relationships. My M/F relationship is queer, because I’m queer. My partner is cis and straight, but he also has a connection with the queer community through his commitment to me. Bisexual M/F relationships also have exponential potential: by bringing straight partners into conversations about queerness, they can start those ideas with straight family and friends. (My partner’s mom was unsure about queer people until meeting me, and now that we’re family, she has expanded her worldview.) It’s refreshing to see something that highlights the joy and possibility of these relationships.

Now that I’ve over-analyzed a viral TikTok, let’s get into the reason you’re here! If you want to read about fictional characters with bi wife energy, try these books. 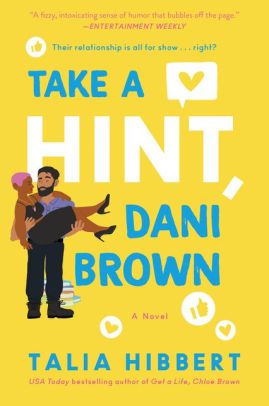 Zaf from Take a Hint, Dani Brown by Talia Hibbert

Zaf is a grumpy cinnamon roll character who would do anything for Dani — in fact, his insistence on carrying her to “safety” after a minor injury during a workplace fire drill is what begins their whole fake-dating journey. On top of his quiet but fierce loyalty to his bi girlfriend Danika, Zaf has bi wife energy for starting a nonprofit that teaches boys about mental health and combatting toxic masculinity — through playing rugby. 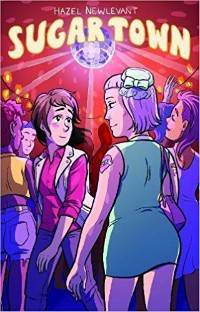 Gregor is a minor character in a short book, so we don’t get to see a lot of him, but his unwavering support of his girlfriend getting a girlfriend is what earns him this spot. They are in a polyamorous relationship, and Hazel is exploring dating someone else for the first time. (Gregor is also seeing another woman.) They have healthy communication, and Gregor seems nothing but happy that Hazel has made this new romantic connection. Can’t get much bigger bi wife energy than that! 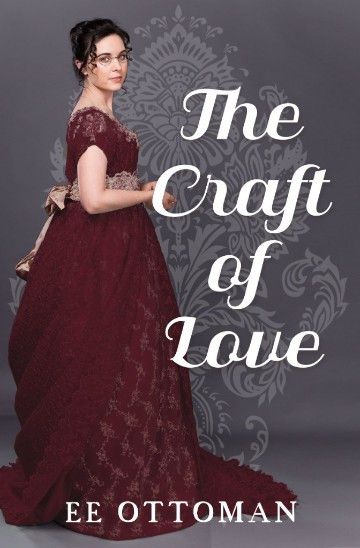 Benjamin from The Craft of Love by E. E. Ottoman

This is a historical fiction title set in New York City in the 1800s. Benjamin is a silversmith, and he’s a master of his work. He finds Remembrance when looking for a quilt-maker, and she is just as skilled at needlework as he is in his craft. Their relationship is built on professional respect for each other, which turns into friendship, and then a slow and respectful courtship. Not only is Benjamin generally respectful and supportive of his bisexual girlfriend, he’s also a trans man, so he is already a member of the LGBTQ community. 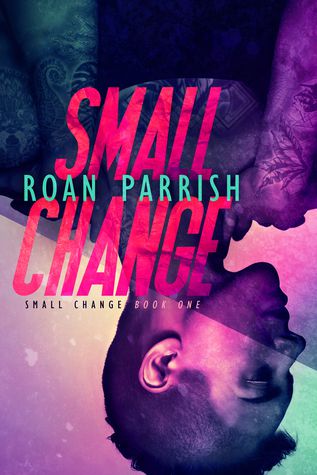 She’s a prickly tattoo artist. He’s a happy-go-lucky owner of a sandwich shop. He’s smitten. She’s skeptical. This reverses the usual gendered dynamics of a woman trying to coax a standoffish man into vulnerability. It also centers queer community — Ginger’s identity is never erased because of her relationship with a man. They openly discuss her queer identity, and Christopher is also mindful of his male privilege. 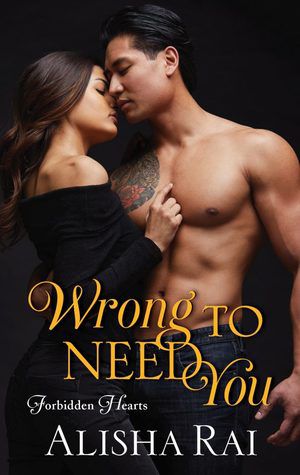 Jackson from Wrong to Need You by Alisha Rai

Jackson may have been accused of a crime, but a) he didn’t commit it and b) he’s actually forgiving and eager to help others to a fault. He also doesn’t understand when men want to get into power plays. Sadia is confident, openly bisexual, and sex-positive. Wrong to Need You doesn’t focus on Sadia’s queer identity, but it also doesn’t brush over it, and Jackson’s quiet but rock-solid support for Sadia and everything she represents puts him firmly in bi wife energy territory. 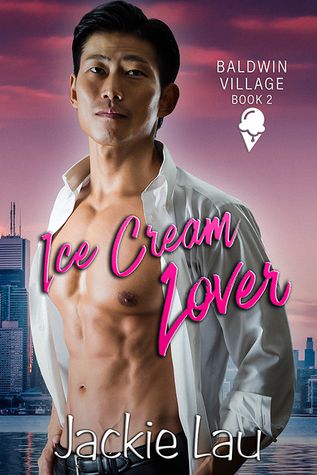 Finally, we have Drew: a hero with a pricklier exterior than most of the men on this list. He’s recently been burned: his fiancee crawled out of a window on their wedding day to run away and then wrote a bestselling self-help book called Embrace Your Inner Ice Cream Sandwich: Finding the Positive You in a World of Negativity that casts him as a villain. Needless to say, he’s not an ice cream fan. He is willing, though, to take his niece to Ginger Scoops, an Asian ice cream store — and there, he meets Chloe, the sunshiny biracial bisexual owner who just might change his mind about ice cream. Drew is a classic grumpy cinnamon roll character, and since he thinks about Chloe: “I want her to feel like she belongs,” I count that as bi wife energy.