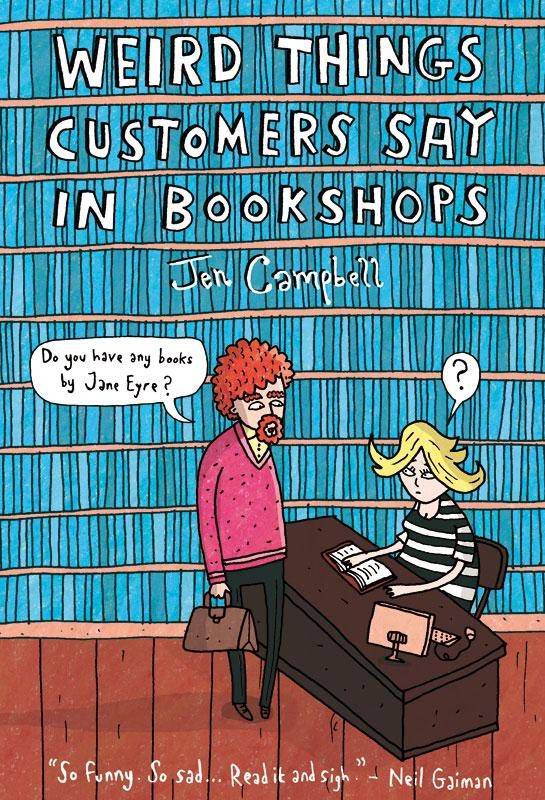 With the release of X-Men: Apocalypse and the slew of new characters audiences got to meet, some fans may have been asking themselves the same question I was: “Excuse me, that easter egg was nice, but where is Alison Blaire?”

Better known by her codename, Dazzler, Alison Blaire is a mutant who has the power to turn sound energy into light. Seeing as she is also a disco star of mild repute, working the New York City club circuit, her power comes in handy for creating dazzling light displays to supplement what I can only imagine is an incredible talent for songwriting and vocal performance.

Off the page, Dazzler was commissioned by Casablanca Records in the 1970s in an attempt to build on the success of earlier KISS tie-ins. If Marvel could create a star-slash-superhero, Casablanca could find a singer to pretend to be her. Unfortunately, Marvel creators hoped to base Dazzler’s look on Grace Jones, while their partners wanted her to resemble Bo Derek.

After numerous other snags and attempted cancellations, Casablanca eventually dropped the project. But Marvel had already given Dazzler promotional roles in several major titles, and then put her in her own ongoing monthly and a graphic novel ambitiously titled Dazzler: The Movie. The biggest letdown at the time was perhaps only that fans never got a big-screen adaptation of the latter.

Nowadays, “disco queen” isn’t exactly anyone’s dream job. But it isn’t Alison’s prime directive either. She still performs onstage (in some universes and storylines), but it should be noted that she’s been a member of various X-Men team incarnations, an agent of S.H.I.E.L.D., and the first mutant president of the United States (#Blair2016). She’s one of the most under-utilized characters in the X-Men canon, but that hasn’t stopped creators from reinventing her and keeping her relevant. It would have been perfect to put the Dazzler fans know and love into Apocalypse, but it’s also time for the reboot Alison Blair needs and deserves.

I mean, she already has the cape… (Image courtesy of beyonce.com)

No longer would Alison Blair be a disco queen, so much as Queen of the Universe. A Dazzler who is firmly rooted in the present allows the creative team to explore timely issues, and a woman of color in the lead role allows for a deeper exploration of modern America, as she attempts to succeed in the music business (and on the battlefield) while facing the heightened racial tensions of the world today. What better way to reintroduce the world to one of its best-loved, if not always remembered, characters than by having a vocal woman of color head up the major motion picture based on said character?

On a purely logistical point, Beyonce is one of the few women on the planet who has the talent, experience, and energy to truly pull off a flashy new introduction to Alison Blair. We’re already well aware of her vocal abilities, and we know she can act (Dreamgirls, anyone?). I’d also bet good money that Beyonce could kick the sorry behind of any villain who crossed her path. There’s probably a young, unknown actress out there somewhere who could do it, too, but Beyonce has both both the talent and the star power to give Dazzler the new origin story and electrifying adventure she deserves.

Throughout comic book history, characters have died, been resurrected, disappeared inexplicably, appeared in alternate timelines without warning, aged at a faster or slower rate than the average human, and changed their appearances or names, and none of it has ever mattered. If you have a good story and a character the fans can love, they fans will follow that quality product. With an influx of new and exciting characters in comics from different racial and ethnic backgrounds, wouldn’t it also make sense to recreate a classic character in a new, diverse image?

And let’s not forget that Dazzler, in her earliest conception, was meant to be a black woman of incredible talent and strength. Grace Jones was an actress, a bodybuilder, a singer, and a supermodel, as well as being a trendsetter in each of those careers. She started in disco, but her influences were varied and her eventual discography covered everything from new wave to reggae. She’s a woman of many talents, a rule-breaker, and a ceiling-shatterer. In short, Jones was everything a comic book creator should want their hero to be. It’s time that Dazzler return to her origins and explore a new facet of American life — and pop culture — and carve herself a new place in comics history.

And honestly, who doesn’t want to imagine Beyonce with the power to create fireworks displays with her music? I find it hard to believe she can’t already do that.