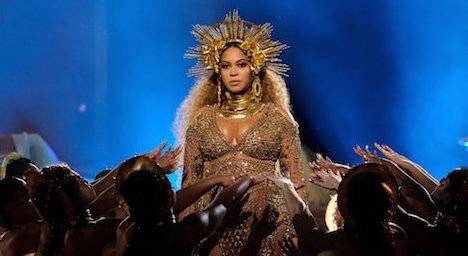 Beyoncé has been channeling African goddesses for a while now. Notably, she has appeared in the likeness of Oshun, a Yoruba deity that takes on many representations of a supreme being or god. In her performance last night, Katie Mettler of  The Washington Post said that she welded several goddesses together blending a cultural trifecta of the divine. In Beyoncé’s groundbreaking visual album, Lemonade, she served us a cornucopia of African goddesses. Kamaria Roberts and Kenya Downs gave a brilliant breakdown of the ways Beyoncé highlighted the African diaspora as well as specific African goddesses in  her videos. Here’s a reading list highlighting some unsung goddesses, and if you have some reading recommendations to add, please share! 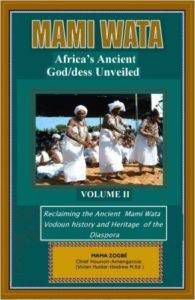 The Handbook of Yoruba Religious Concepts

Osun Across the Waters : A Yoruba Goddess by Joseph M. Murphy and Mei-Mei Sanford