“Combined, the longlists reflect the diversity of international books published last year by featuring authors from twenty-five different countries, writing in eighteen languages, and published by twenty-six different presses. New Directions and Seagull Books are the only presses to have titles on both longlists, with Feminist Press, New Directions, Open Letter, and Ugly Duckling Presse receiving the most nominations, with three longlisted titles each.”

The finalists will also be announced at The Millions on May 15th, and the winners will be announced on May 31st as part of the New York Rights Fair following the 4:30 panel on “Translated Literature Today: A Decade of Growth.” 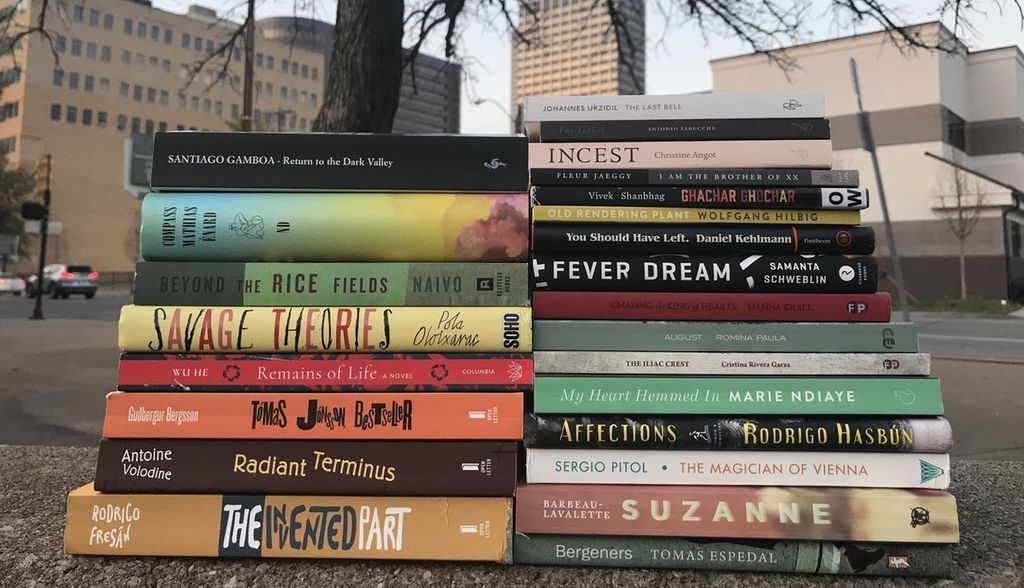 Incest by Christine Angot, translated from the French by Tess Lewis (France, Archipelago)

Affections by Rodrigo Hasbún, translated from the Spanish by Sophie Hughes (Bolivia, Simon and Schuster)

You Should Have Left by Daniel Kehlmann, translated from the German by Ross Benjamin (Germany, Pantheon)

Chasing the King of Hearts by Hanna Krall, translated from the Polish by Philip Boehm (Poland, Feminist Press)

Beyond the Rice Fields by Naivo, translated from the French by Allison M. Charette (Madagascar, Restless Books)

The Magician of Vienna by Sergio Pitol, translated from the Spanish by George Henson (Mexico, Deep Vellum)

For Isabel: A Mandala by Antonio Tabucchi, translated from the Italian by Elizabeth Harris (Italy, Archipelago)

The Last Bell by Johannes Urzidil, translated from the German by David Burnett (Germany, Pushkin Press) 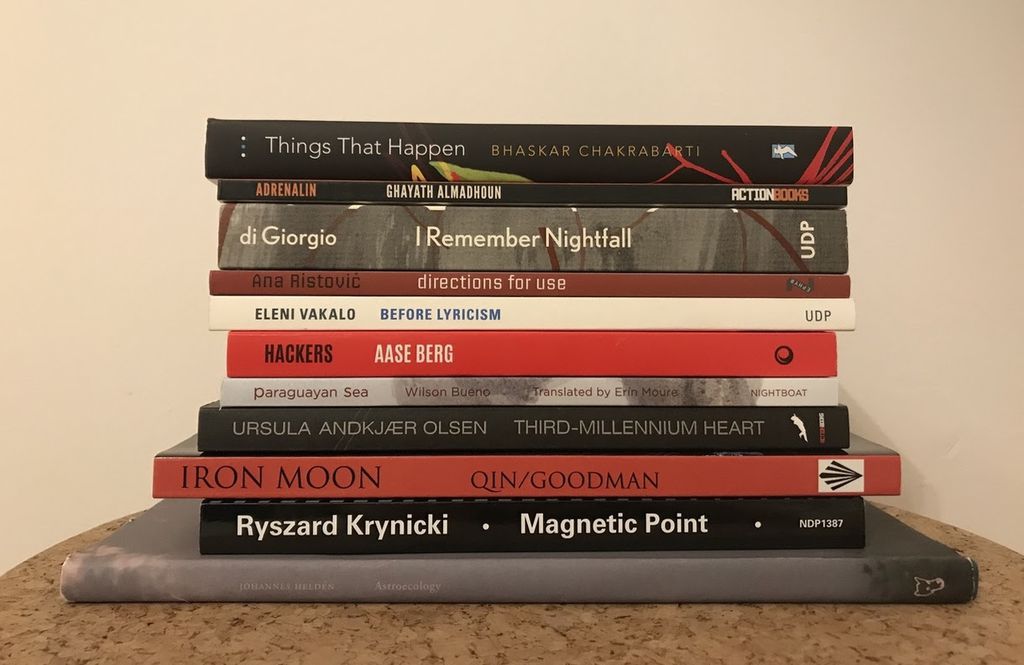 Things That Happen by Bhaskar Chakrabarti, translated from the Bengali by Arunava Sinha (India, Seagull Books)

For more information, visit the official Best Translated Book Award site and follow the award on Twitter. Over the next month, leading up to the announcement of the shortlists, Three Percent will be featuring a different title each day as part of the “Why This Book Should Win” series.