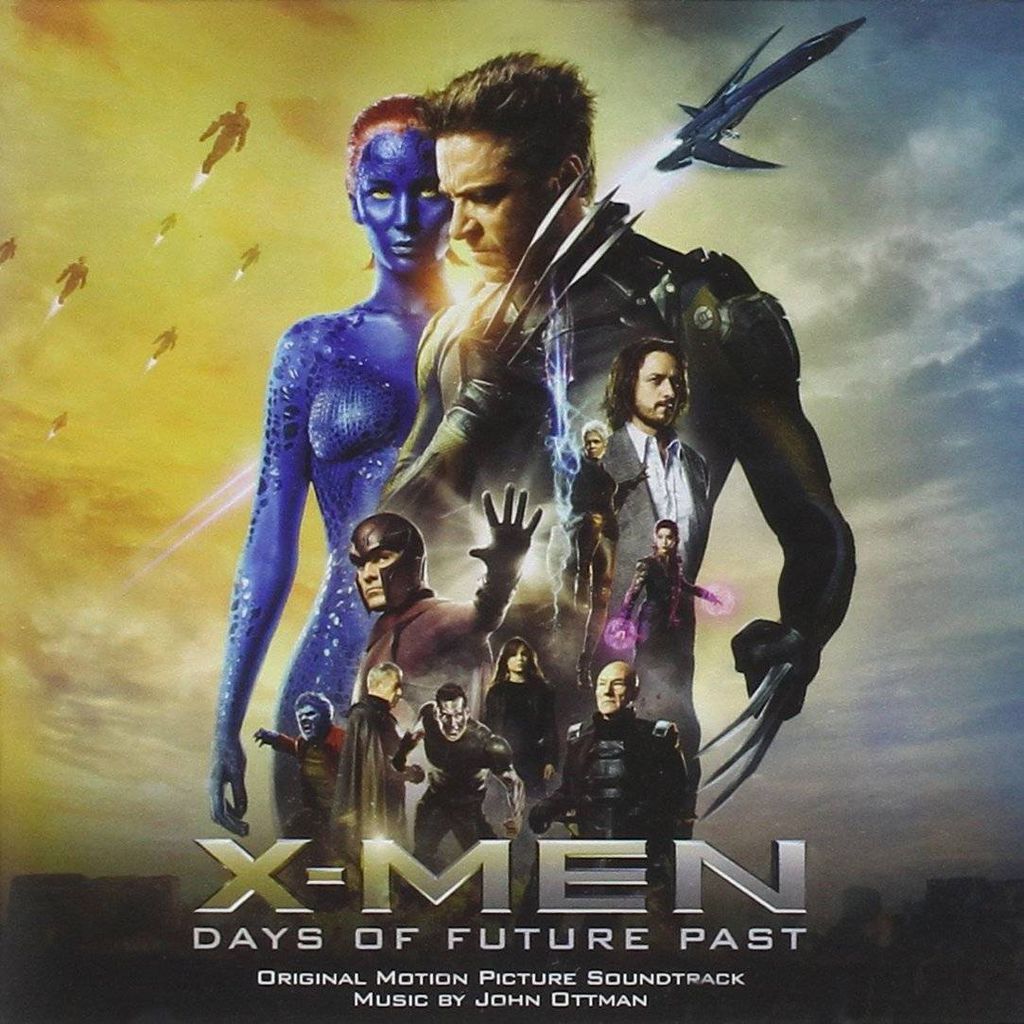 I listen to an awful lot of soundtracks in my day to day life. There are frequently videogame soundtracks playing while I write, and a lot of movie soundtracks while I’m doing housework or am out shopping (you have not lived until you’ve had the Klingon theme or the Imperial March playing in your ears while striding through a store.)

It goes without saying that a number of these soundtracks come from superhero movies, though. They’ve been big popular business for a long time now, and they’ve produced some fantastic soundtracks. And now we’re going to talk about some of them now. Put your hand down, you can wait to go to the bathroom.

A list of soundtracks without John Williams on it somewhere is no list worth paying attention to. That’s my theory. There really is no one else who has spent so long creating so many memorable themes for films…and even better, once you get past the themes, the rest of his soundtracks are gorgeous as well. Beautiful and evocative, exciting, action-evoking, his work is astonishing. One man gave us the Indiana Jones theme, the Star Wars theme, the Harry Potter theme, the Superman theme… I mean good lord. If I were John Williams, I would be so smug, at all times.

The Stack Newsletter
Sign up to The Stack to receive Book Riot Comic's best posts, picked for you.
Thank you for signing up! Keep an eye on your inbox.
By signing up you agree to our terms of use
[youtube]https://www.youtube.com/watch?v=CvFo5BijsHs[/youtube]

The production story behind Batman Returns is kind of fun to read. If I recall it correctly, Tim Burton wasn’t that interested in making it, but did so because the studio agreed to fund his weird little side project (a movie called Edward Scissorhands which nobody ever liked, starring Johnny Depp, whose career never went anywhere). Not wanting to particularly make it, Burton just went nuts and made the most Tim Burton-esque film ever out of it. Batman Returns has no grasp on reality and is nothing but a gigantic astonishing art-film with an action movie in there somewhere. The studio, Burton says, was utterly panicked by what he was doing. Me, I still think it’s the greatest Batman film ever made.

And the soundtrack is the brilliant Danny Elfman at his most Burton-esque, also. Danny Elfman has his own unique style which isn’t actually the style people think it is. He brings it skillfully to lots of films outside of his work with Burton. With Burton, though, he changes gears into what people think of as Elfman’s music. Here, that Burton-Elfman sound is at its peak, gleeful and madcap and awesome. But that aside, let’s recall that Elfman wrote a Batman theme as classic and recognizable as Williams’ own Superman theme, years before.

X-Men: Days of Future Past by John Ottman

John Ottman had previously done the soundtrack for X2, the second X-Men film, and he came back with Bryan Singer to do the soundtrack for the latest in the franchise. Days of Future Past is my favorite X-Men film to date. My love of other superhero stuff waxes and wanes, but I have a permanent weakness for X-Men films and comics at all times. The soundtrack work is interesting here in that there are a lot of distinctive themes throughout. My particular favorite on the disc is Hope , which is Xavier’s theme, a haunting piano piece.

But since I’m linking to the themes in this article so far, let’s stick to the theme (ha ha) (sorry) and listen to the X-Men theme itself:

Come on, you had to know this is where the list was going. Guardians of the Galaxy is maybe one of the greatest superhero and science fiction movies ever. I think it’s better than Star Wars. Let me get my coat, and we can settle this outside.

Part of the utter awesomeness was the wonderful mix tape that served as a plot element, a funny and catchy soundtrack, and a great release after the film came out. Peter Quill (you know, Star Lord) (who?) (c’mon, Star Lord, man…) didn’t bring a lot with him when he was taken from earth, but he brought an old cassette tape. It is just the funnest. I have nothing deep to say about it. Let’s listen:

It is impossible not to be charmed and in love with a movie that starts like this, and then just improves from there.

What? You didn’t Weird Al did a superhero song? Well you should listen to this then

(who is that dweeb playing Spider-Man and why isn’t he Andrew Garfield, is this some kind of reboot, what is going on here)