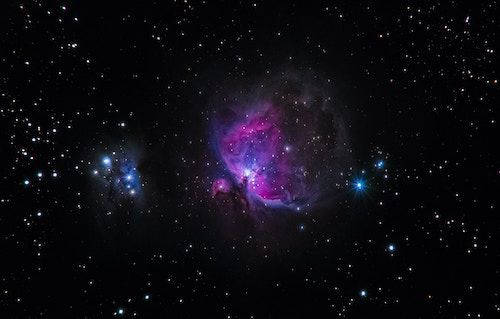 With the introduction of the new canon after Disney acquired LucasFilm in 2012, there was now an easy jumping on point for new people to start reading Star Wars books. For myself, I discovered that one of the best ways to enjoy these stories was with the audiobook version. The Star Wars audiobooks aren’t your typical audiobooks, as they also make use of music and sound effects throughout the story, to enhance the performance of the narrators, making it a sort-of radio drama. In coming up with a list of the best Star Wars audiobooks, I tried to pick the books which I felt had made the most of the audiobook medium. 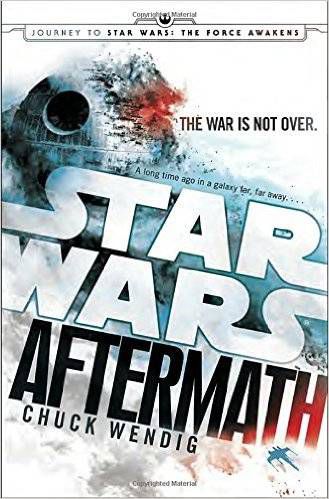 Aftermath, and its sequels (Life Debt, and Empire’s End), tells the story of the fall of the Empire and the rise of the New Republic, following a former Imperial officer, Rebellion pilots and soldiers, a bounty hunter, a cheerful murderous droid and its teenage creator, and a few beloved original trilogy characters. Out of all the new canon Star Wars audiobooks, the Aftermath trilogy is the one that sounds most like a radio drama, thanks to the masterful narration by Marc Thompson. Thompson totally inhabits each character, whether a familiar name from the movies, or a new character from Wendig. His narration is full of feeling, and the sound effects and music really aid the storytelling, making this one of the best Star Wars audiobooks. 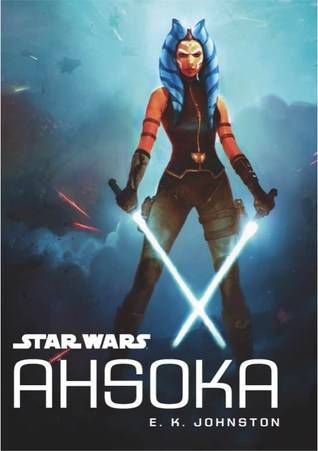 If you’re a fan of the Clone Wars TV show, please do yourself the favor of listening to Ahsoka. Johnston explores the time shortly after Order 66, with Ahsoka Tano on the run, hiding her Force powers, and navigating life without the Jedi Order. Even if you’ve already read the book, I encourage you to listen to the audiobook, as Ashely Eckstein—who voiced Ahsoka Tano in the Clone Wars series—narrates. Eckstein’s narration makes the story feel more intimate, and allows you to feel like you’re in Ahsoka’s mind. 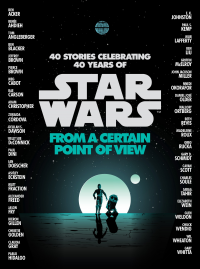 From A Certain Point of View by Various Authors

An anthology of 40 stories from over 40 authors (including Daniel José Older, Daniel Mallory Ortberg, Renée Ahdieh, Kelly Sue DeConnick and Matt Fraction, Rae Carson, Charles Soule, to name a few), From a Certain Point of View retells Star Wars: A New Hope from the viewpoints of secondary characters. While most of the stories are narrated by veteran Star Wars readers (Marc Thompson, Jonathan Davis, and January LaVoy), a few are read by actors, notably Jon Hamm, who preformed Paul Dini’s Boba Fett’s story so well, it makes me wish he narrated more audiobooks. At times funny, contemplative, touching, tense, but always fun, From a Certain Point of View is high on my list of best Star Wars audiobooks for the shear breadth of stories it tells. 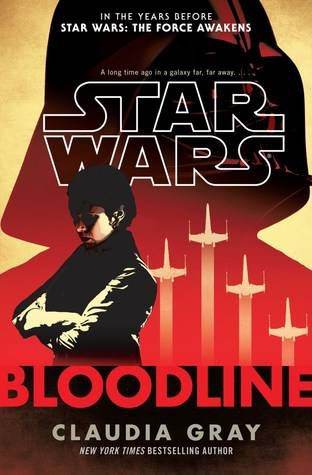 In my opinion, Claudia Gray is one of the best writers of the new canon Star Wars books, and her understanding of Leia Organa is bar none, which made it hard to pick just one Leia book to include in this list. But Bloodline, which focuses on Leia in the New Republic senate, is fairly hard to top. January LaVoy masterfully narrates Leia’s struggle and frustration with the senate, and deftly handles the emotional beats and twists of Gray’s storytelling. 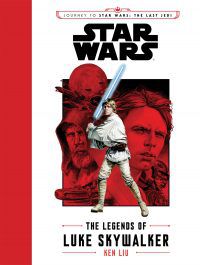 January LaVoy, truly the MVP of this best Star Wars audiobooks list, once again proves her prowess as a narrator, as she reads Ken Liu’s wonderful middle-grade novel. While it would be easy as an adult reader to skip over the Star Wars YA and MG books, you would also be missing out on some of the best stories in the new canon. In The Legends of Luke Skywalker, you get a glimpse of how the galaxy views Luke, and his role in the destruction of the Empire. Liu uses even the most ridiculous and outlandish stories to give insight into Luke’s character, and helps set the scene for Luke’s journey in The Last Jedi film. LaVoy’s narration is a delight from beginning to end.