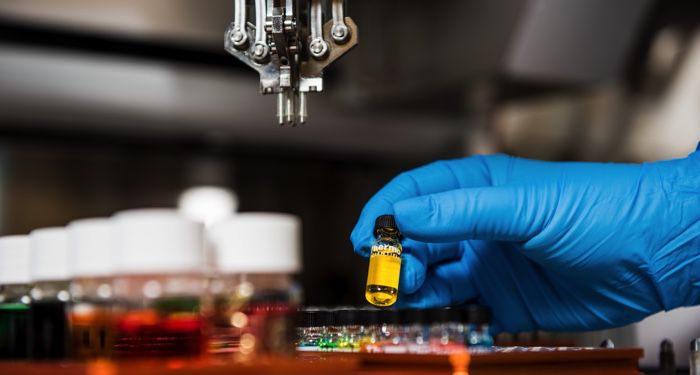 Last year I found the hashtag #ScienceSeptember on Instagram and it made my public health, science writing heart so happy. It’s pretty much what it sounds like: in September, try to read books focusing on science and nature topics, and then post about what you’re reading and tag them so others can see and get ideas. There are so many great science and nature books out there now. Even if you think science isn’t necessarily your thing, you might be surprised. If you’re looking for even more science books to add to your TBR pile, check out this post and this post. 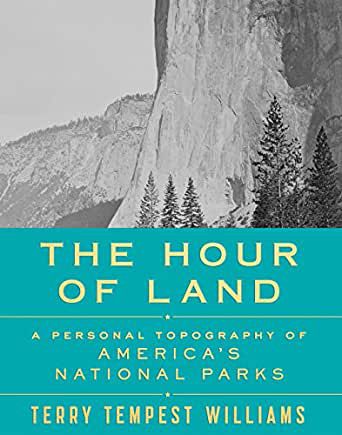 The Hour of Land: A Personal Topography of America’s National Parks by Terry Tempest Williams

This might be my favorite TTW book, although her newest book Erosion is also fabulous. But as someone who has developed and nurtured a love of National Parks in the past year or so, this book is pretty special to me. TTW takes the reader to a variety of National Parks, including Acadia, Canyonlands, Glacier, and Gates of the Arctic. She blends history with memoir with breathtaking nature writing, and even if you don’t know the first thing about nature or National Parks, you’ll love this book. Her essays not only capture personal journeys, but they’re also a reminder of why we need to protect our public lands and where they fit in today’s ecopolitical climate. 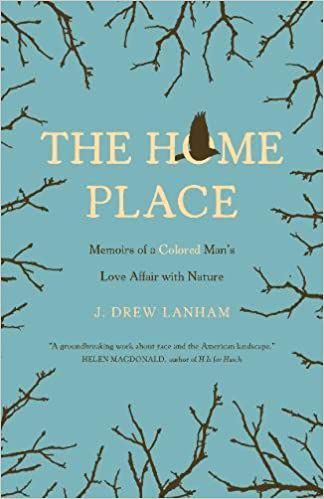 The Home Place: Memoirs of a Colored Man’s Love Affair with Nature by J. Drew Lanham

I was first introduced to Dr. Lanham through a 2018 magazine article I read for one of my science writing classes, where he talked about being a Black birder in the South. I then found his memoir and devoured it in one day. This book is about nature and birds, yes, but it’s also about finding one’s way, family, identity, and place. His language is poetic and lyrical, and whether he’s talking about his grandmother, life as a Black man in rural South Carolina, being a graduate student and various choices on his academic path, or birds, you can feel his passion on the page. 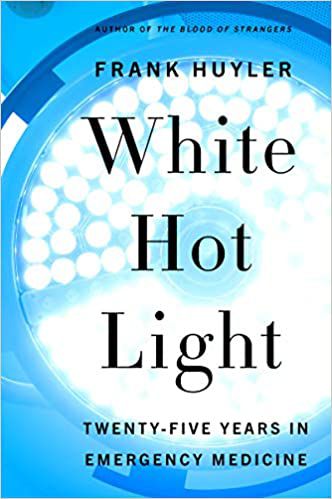 I am a sucker for nonfiction books about hospital medicine, and this book did not disappoint. While Dr. Huyler’s writing is straightforward and unsentimental, it’s clear that he cares about the patients that come through his ER. When I say unsentimental, I don’t mean harsh. He tells it like it is, but also manages to craft these windows into various lives that will haunt you long after you’re done (the gunshot essay, especially). Interspersed with the hospital essays are essays about his personal life, which allow the reader to see the man inside the scrubs. He captures life, death, the decisions that change our lives, violence, and grace—all at once. 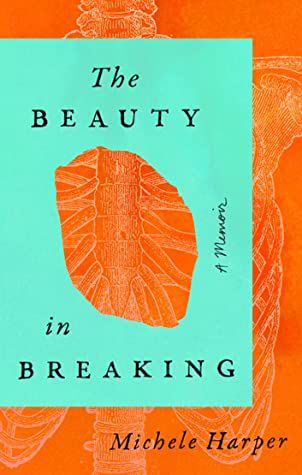 The Beauty in Breaking: A Memoir by Michele Harper

Right before Dr. Harper joined the emergency medicine staff at a Philadelphia hospital, her marriage ended. She was alone in a new city, in a new hospital, starting a new phase of her life. While Harper writes about her family of origin and her marriage in this memoir, she also writes about the patients she sees and the larger systemic issues at work: poverty, sexism, racism, and inequities in the healthcare system. She writes about her patients in such a way that captures their grace, and she manages to find her own healing while helping others. 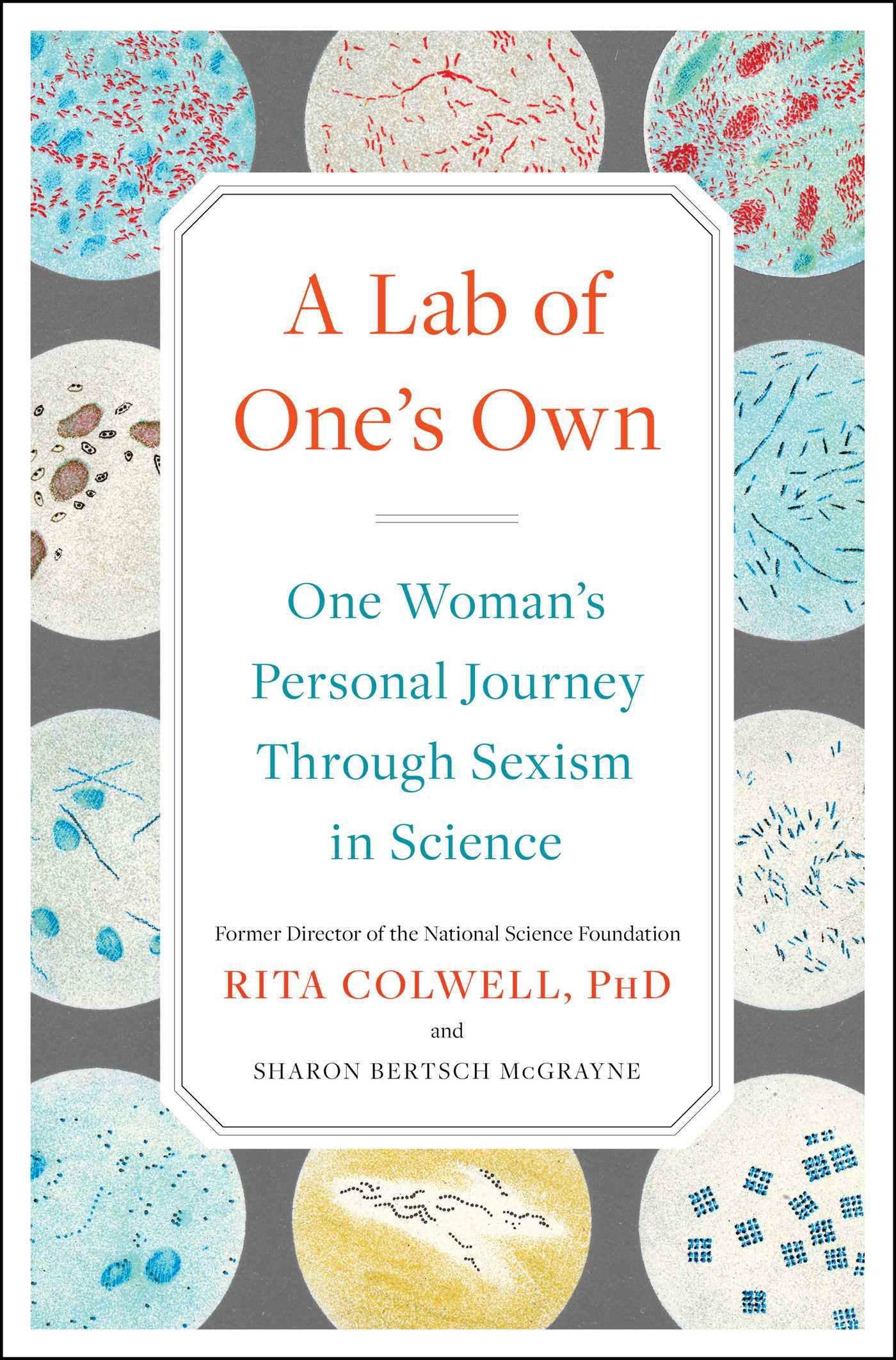 A Lab of One’s Own: One Woman’s Journey Through Sexism in Science by Rita Colwell

Dr. Colwell is the former head of the National Science Foundation and one of the top scientists in America. After more than six decades in science, you’d think maybe she’d want to retire and relax—but instead she wrote a memoir/call to action that details the sexism she dealt with throughout her time in her field. But that’s not all this book is about: it’s also about the joys of science and working in a lab, how women’s experiences can benefit them and see scientific discoveries in a deeper way, and ways to address sexism in science for the future. 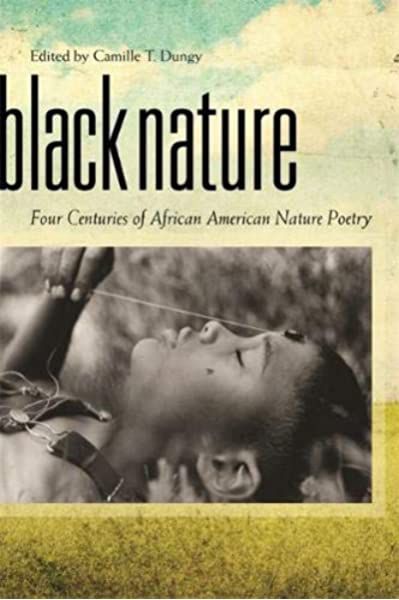 This collection of 180 poems was the first anthology that focused on nature writing by Black poets. Spanning more than 100 years, this collection includes writers like Yusef Komunyakaa, Gwendolyn Brooks, Natasha Trethewey, and Major Jackson. The poems examine themes of nature and culture, spirituality and nature, survival in nature, and more. There is such a range in this anthology that you’re sure to find some new favorite poems. 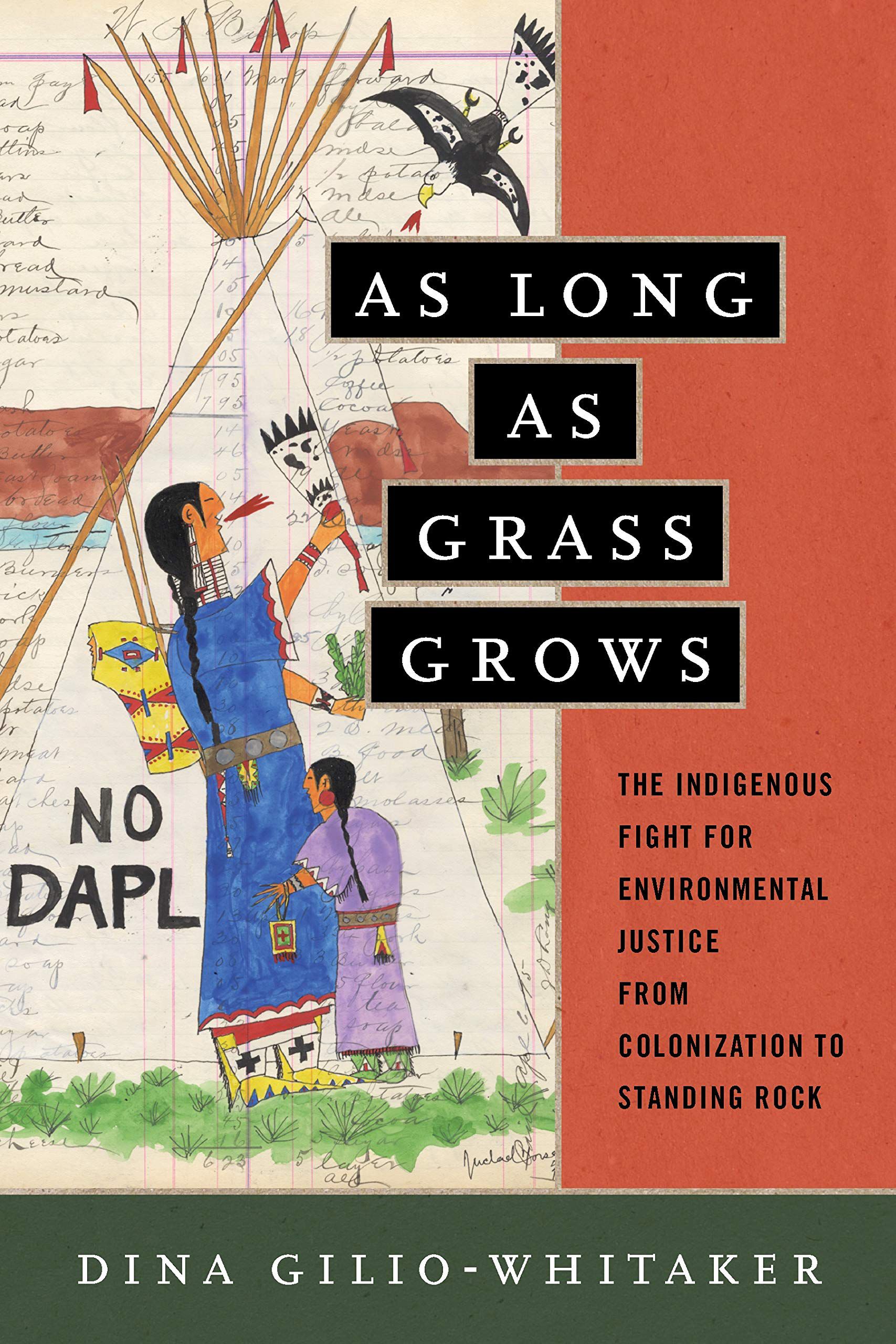 As Long as Grass Grows: The Indigenous Fight for Environmental Justice, From Colonization to Standing Rock by Dina Gilio-Whitaker

Gilio-Whitaker is an Indigenous researcher and activist who examines issues through an “Indigenized environmental justice” lens. In this book, she looks at sacred sites and their protection (or not), the Indigenous women who have emerged as leaders in the environmental movement, food and water security, and treaty violations, among other things. The mainstream environmental movement does not highlight the longstanding issues and tensions between them and Indigenous people—this history is erased. Gilio-Whitaker details this for the reader, and also outlines ways that groups can unite to effect future change. 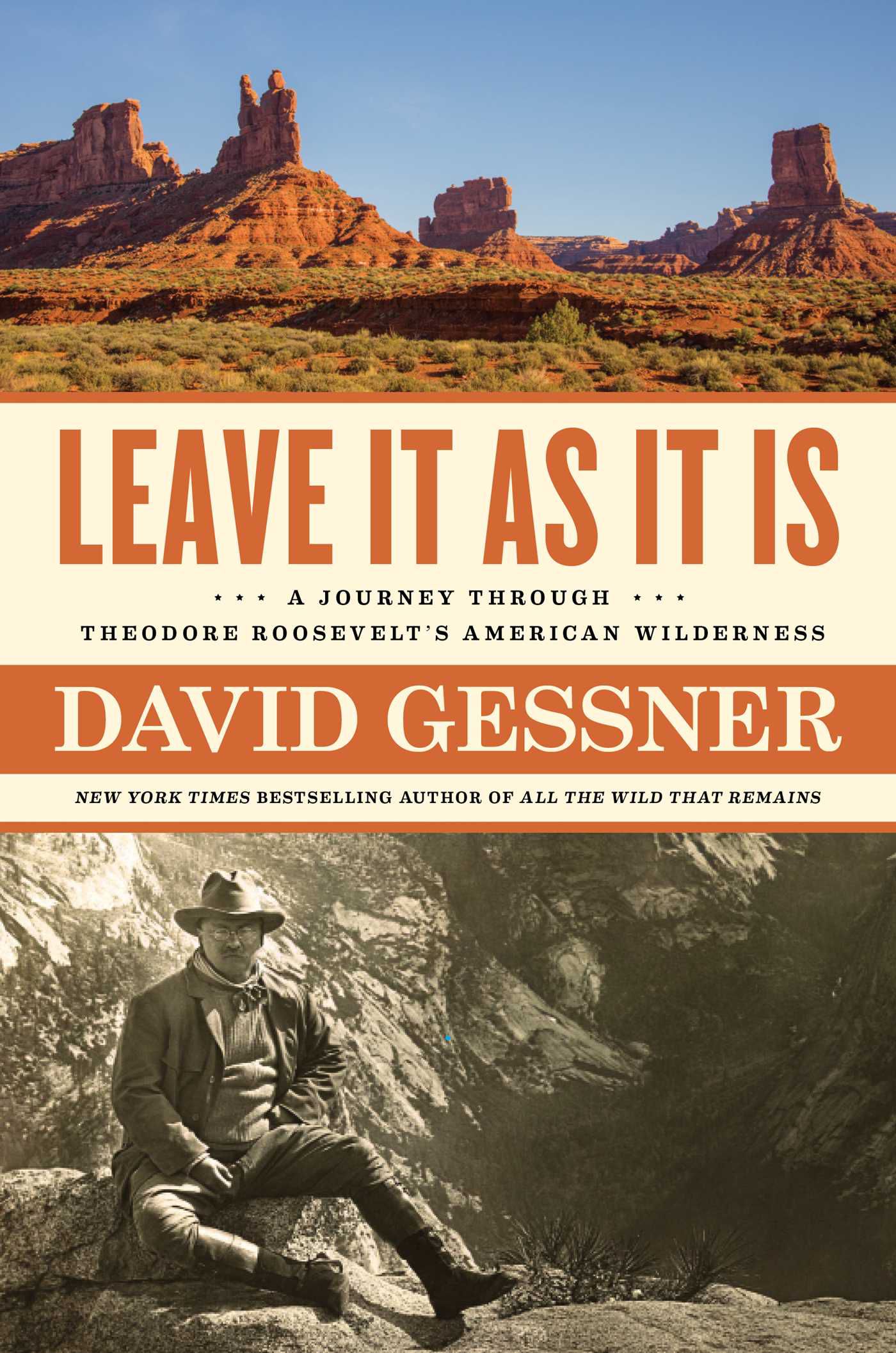 Leave It As It Is: A Journey Through Theodore Roosevelt’s American Wilderness by David Gessner

Using Roosevelt’s journey as an environmentalist as a guide, Gessner (a noted nature writer in his own right) travels out West to the Badlands, Yosemite, Yellowstone, Bears Ears monument, and the Grand Canyon. He traces Roosevelt’s development as a naturalist, as well as outlines current issues facing these lands and monuments and the future of conservation. At a time when our public lands are under attack, this is a beautiful combination of travelogue/memoir/reportage that reminds us why these lands need to be protected.