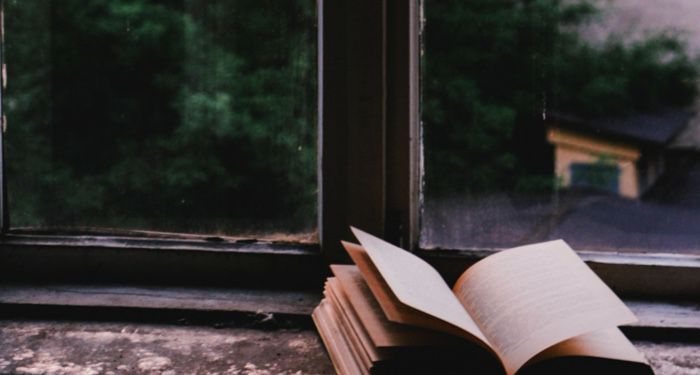 Part of being human is asking questions like why we are here, what the purpose of existence is, and how to understand our lives as well as the world around us. Philosophy explores and sometimes attempts to answer these questions in ways that can adjust our world views for the better. Because philosophy is a millennia-old discipline, it can be tough to know where to start studying—and even tougher to narrow down the discipline into a finite list of books. In this post, you’ll find 15 of the best philosophy books to start with, along with the concepts each one covers.

I’ve separated this article into three sections: classic philosophy texts, contemporary philosophy books, and books that provide an overview of philosophical movements or concepts. That way, if you’re just starting to study philosophy, you’re sure to find what you’re looking for. If you want books that explain philosophical concepts to kids, start with this list. 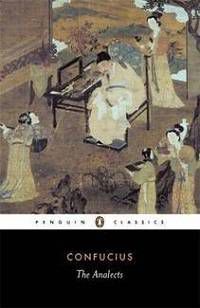 The Analects by Confucius, Translated by D.C. Lau

Confucius was a Chinese philosopher who lived in the 6th century BCE. His teachings provided founding principles for Confucianism, a philosophy known for its emphasis on morality, education, and family.

The Analects collect many of Confucius’s well-known sayings, which were compiled by his followers after his death.

Plato was a philosopher with connections to two other well-known thinkers—Socrates (his teacher) and Aristotle (his student).

His best known work, The Republic, is presented in dialogue format between Socrates and three others. Through these theoretical discussions, Plato attempts to answer questions about the ideal person and community.

Selected Writings by Hildegard of Bingen, Translated by Mark Atherton

If you’d like to dip your toes into medieval philosophy, Selected Writings is a good first choice. Hildegard of Bingen was a poet, mystic, and musician as well as one of the highest-regarded Benedictine nuns of her time. This volume includes a selection of her songs, visionary works, and letters on a variety of philosophical topics. 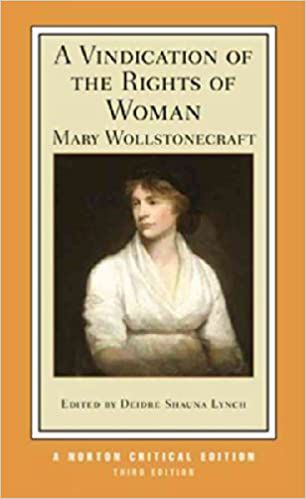 A Vindication of the Rights of Woman by Mary Wollstonecraft

Mary Wollstonecraft lived through the late 18th century, where revolutions in France and America called for the rights of men. In response, she defines women’s rights and calls for an end to the prejudice and strict societal roles assigned to them. By outlining a path to equal rights for women—including better education and career options—this text is considered one of the first modern feminist works.

Viktor Frankl was a psychiatrist and Holocaust survivor whose memoir recalls the brutality he and others experienced in Nazi concentration camps. He observed that those who could find meaning found the strength to carry on.

At the heart of every person, according to Frankl, is a need for a greater meaning or purpose. Although suffering is unavoidable, he proposes that meaning can help us cope and move forward.

Sister Outsider compiles 15 essays and speeches given by Audre Lorde during the late twentieth-century. In addition to exploring her identity as a Black lesbian and academic, she argues for the necessity that marginalized women share their experiences and struggles against repression. She also emphasizes the importance of intersectional feminism and community to move towards empowerment. 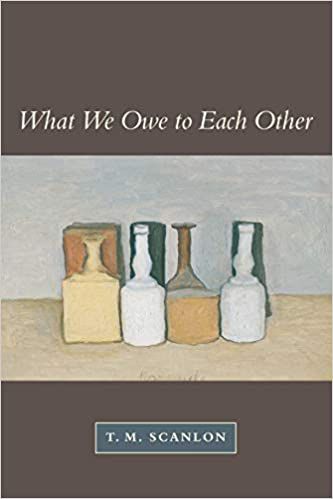 In this novel popularized by NBC’s The Good Place, T.M. Scanlon explores and attempts to answer several questions related to ethics. What makes an action right or wrong? Why is a person obligated to perform actions that help others rather than hurt them? And how do the way we answer these previous questions affect the way we view concepts like fairness or morality?

Beast and Man: The Roots of Human Nature by Mary Midgley

When considering human nature and animal nature, many philosophers put the two in separate boxes. But Mary Midgley proposes that the ways humans and animals act exist more on a continuum than in distinct categories. In Beasts and Man, Midgley challenges the way humans should think about themselves and other animals by asserting that we are more alike than different.

This novel offers insights into the Zen Buddhist concept of a “beginner’s mind” and zazen, a form of meditation. It explores both physical elements of meditation, like posture and breathing, as well as metaphysical aspects like freedom from attachment. Concise and poignant, Zen Mind, Beginner’s Mind is written both for those new to Zen Buddhist philosophy and more experienced readers. 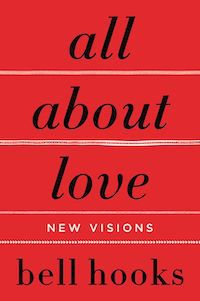 All About Love explores love and human connectedness as well as why it’s important to rethink the usual ways we view these concepts. From viewing self-love in a more compassionate lens to valuing types of love beyond just romantic relationships, bell hooks uses stories from her own life and personal observations to redefine love.

At the Existentialist Cafe by Sarah Bakewell

The scene: Paris, 1933. Three young philosophers—Jean-Paul Sartre, Simone de Beauvoir, and Raymond Aron—meet at a cafe and, by the time they’ve finished their drinks, are inspired in a way that will revolutionize modern existentialism. In this novel, Sarah Bakewell tells the story of existentialism from its beginnings in the nineteenth-century to more recent players within the movement.

Fourteen-year-old Sophie Amundsen begins receiving notes in her mailbox from a mysterious figure. Each note teaches her something new about the history of philosophy and how she can use these principles. But this correspondence takes a strange turn when letters addressed to another girl start to show up. If Sophie wants to unravel this mystery, she’ll need to apply her understanding of philosophy to her own world. 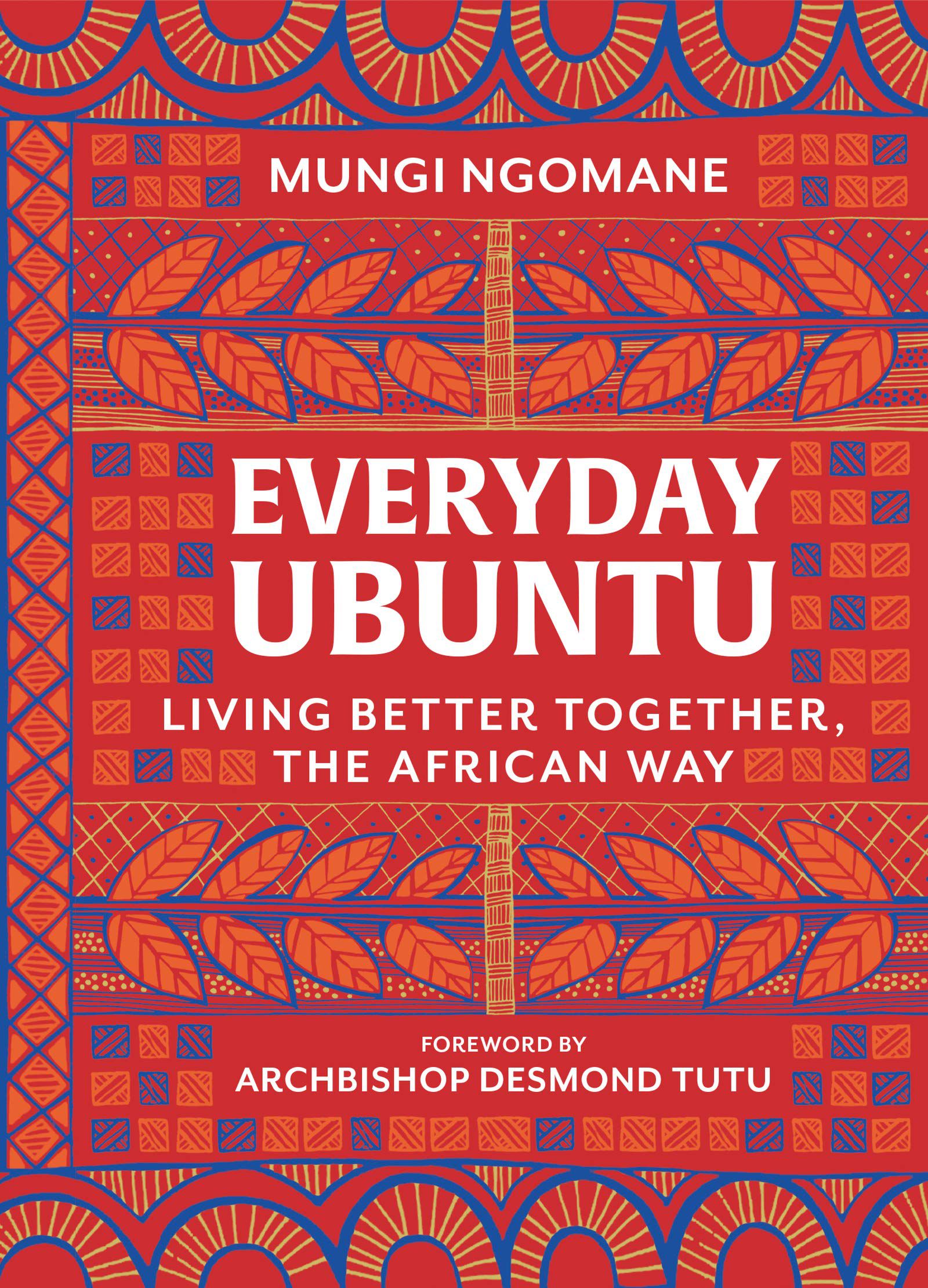 Ubuntu is a South African philosophy which believes in a bond that all humans share. It emphasizes the importance of seeing the humanity in others and treating them with compassion. In this book, Mungi Ngomane provides 14 lessons to help others practice the philosophy of Ubuntu in their daily lives. Its overall goal: to work through division and recognize each person’s inherent worth.

Singing in the Fire: Stories of Women in Philosophy by Linda Martín Alcoff

Female philosophers have faced sexism from both colleagues and students for much of the discipline’s history. This anthology brings together essays from established philosophers on the history of women in philosophy, strides made in recent years, and how to continue progress for future generations.

How to Be a Stoic: Using Ancient Philosophy to Live a Modern Life by Massimo Pigliucci

Stoicism is a Roman philosophy that emphasizes enduring suffering with a sense of calmness and restraint. Philosopher Massimo Pigliucci takes this philosophy and provides ways to apply it to modern life. Through stoicism, Pigliucci advises readers on ways to monitor their emotions and face challenges with a clear head.