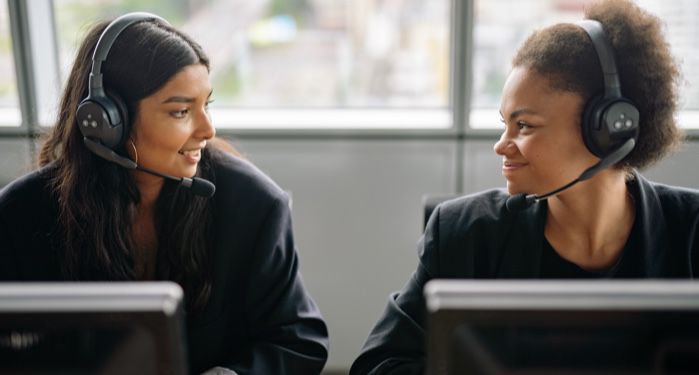 Bye-bye holiday parties. Hello, work! It’s sad but it’s true and it’s happening to me right now. My days off definitely came as a breath of fresh air, but I’ve gone back to the office for work. If you live inside a work of fiction, this might mean getting to see your work nemesis or the guy you have been crushing on for a few years. For these characters, it’s definitely the start of their own cute office romance. If you are interested in reading their love stories, check out these next office romance books that will become your new favorite books.

Not all jobs are at an office (especially right now), so I’m expanding the term “office romance” to include general workplace romance, because the whole thing about an office romance is the work environment, the forced proximity, and the dynamic that this specific environment creates. Working side-by-side during long hours, “hating” your co-worker because they are just as good as you on a task, or even partnering up on a project together — any of these aspects can lead to a beautiful love story.

Sometimes office romances are way harder to achieve. In what way? The power dynamic. Unless the main characters work on the same position, you might have one character who has a higher position rank than the other and that might create some issues. I’m glad that more and more authors are writing good power balances in an office romance where the higher ranking one doesn’t use their position in a way to get something from the lower ranking one, you know? I’m hoping to see more of this in the future. 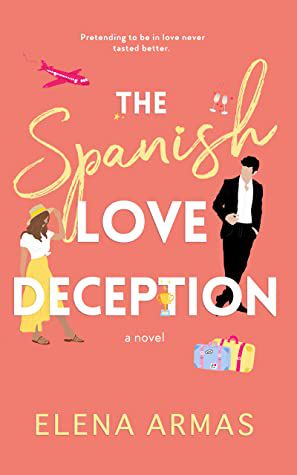 Elena Armas took the book world by storm when she released The Spanish Love Deception. A few months later, it was going viral on TikTok and, because of the magnitude of it, it got picked up by Atria Books!

Think the movie The Proposal (2009), but in Spain. Catalina Martínis desperate to find a date for her sister’s wedding in Spain. Her work nemesis, Aaron, volunteers to go with her, but Catalina hates his guts. She finally agrees to take him as her fake date!

The Favor by Suzanne Wright

This book is perfect for fans of the personal assistant falls for their boss dynamic. Vienna and Dane get a marriage of convenience with an expiration date of 12 months. Vienna knows Dane is ruthless, grumpy, and not a friendly guy. But once upon a time he helped her out and now he has come to collect. In order for him to access his trust fund, he has to be married. And who is a better option than his PA of years?

The Unexpected Fall by Anna Salcedo

Genesis has been trying her hardest to prove herself as an assistant at Siren Music Records. She wants to create music, but she has never gotten the chance to show her talents. Ready to throw in the towel, the company surprises everyone with an opportunity: a work contest that would allow two employees the opportunity to have their song on the label’s highly anticipated collaborative album. But everything comes crashing down when she’s paired up with the bane of her existence, Will.

If you’re looking for a slow-burn, office romance book, The Unexpected Fall cannot be missing from your list! 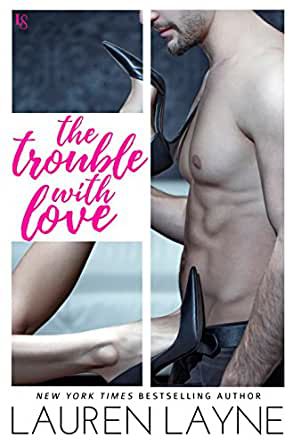 The Trouble With Love by Lauren Layne

Angsty second-chance romance, you ask? Say no more! Lauren Layne is a favorite of mine, because her NYC setting, the characters, and the romances always catch my attention.

Emma and Cassidy broke off their engagement years ago. And now they don’t talk. Unfortunately for them, they have mutual best friends…so they constantly see each other, even if Emma tries to ice him out every chance she gets.

Now, because of work, they have to be closer than ever. Maybe those unresolved feelings will come into the light? Who knows! You’ll have to read and find out for yourself.

Coffee Boy is a marvelous office romance between a new intern and his boss.

After graduating, Kieran is having trouble finding work opportunities. Then he is offered an internship at a political campaign. But his joy quickly dissipates when the pressure of being an out trans man surfaces. Though watching Seth, the grumpy campaign strategist, crushing on their painfully straight boss does bring light into his days.

How about a medical romance? Christina C. Jones’s Pulling Doubles makes us experience the life of doctors, but also falling in love with your co-worker.

In this case, we meet Devyn, who only wants to finish her yearlong internship at University Hospital, but the arrogant Dr. Joseph Wright is ruining everything. The hate is mutual between them…or so she thinks. Because Joseph doesn’t do relationships inside the hospital, he’s not here to mix business with pleasure, but there’s something about Nurse Devyn that makes him think twice about it. 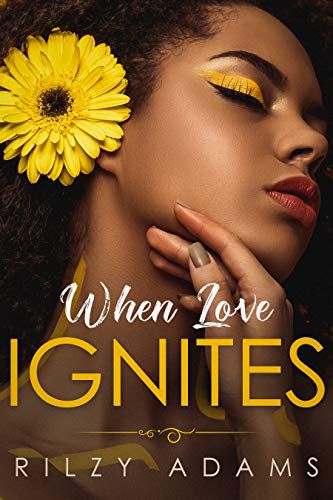 When Love Ignites by Rilzy Adams

If you’re in the mood for an enemies to lovers romance with a side of “I still want you even if I hate you so much,” When Love Ignites is the perfect choice to read.

Jasmine and Alec hate each other. And everyone knows it. When they have to pair up in order to work on the murder case of the year, they’ll realize that maybe they didn’t hate each other…Maybe the fine line between hate and love is very easy to erase.

Boss in the Bedsheets by Kate Canterbary

Controlling, workaholic Ash meets his match in sunshine Zelda and their lives are never the same after their first encounter. They meet on the airplane, being seat mates. When the plane touches ground, he’s hired her as his assistant. And she’s moved in with him. Kate Canterbary will take you on a ride of emotions and you’ll enjoy every second of it.

The Mistletoe Motive by Chloe Liese

As I said before, I still think a workplace romance is an office romance…depending on the scope of their work. This time, Chloe Liese introduces us into the bookstore romance world where Gabby and Jonathan work at one, but they hate each other’s guts.

It’s Christmas time and Gabby has a plan to make more sales for the bookstore she works at. When the news arrive that either she or Jonathan is getting fired by the end of the holiday season, she decides to make a contest out of it: whoever sells more books during those three weeks gets to keep the job. But when feelings get in the way of the goal, things start to get complicated. 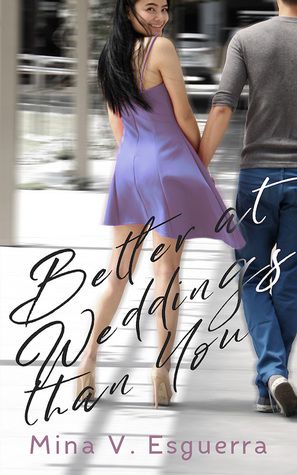 Better At Weddings Than You by Mina V. Esguerra

Mina V. Esguerra has always captivated and fascinated me with her soft velvety stories. Better At Weddings Than You follows Daphne Cardenas, the best wedding planner around. Her friend Greg hires her to do his wedding as an emergency planner because he fears that his fiancée Helen is falling for their other planner. Aaron is very new to the wedding planning world, a very amateur planner. Instead of being fired, he pairs up with Daphne to create the best wedding ever.

More of a workplace romance than an office romance book, Take a Hint, Dani Brown is about Dani and Zaf, two people who have been crushing on each other for a bit of time. They work together on a college campus and crave the little moments where they encounter one another.

Then one day, because of an unexpected fire drill, Zaf saves Dani. And while holding her, they’re filmed, not knowing the video will go viral instantly. Everyone starts thinking they’re dating after that and, because of personal goals, they start pretending they are.

Don’t feel discouraged if coming back to work after a couple of days off has you feeling blue. Maybe it just means the world is putting you on the right path to finding your HEA soon. If you want to find love in other places, like in the classroom or in a coffee shop, we also have lists for that!