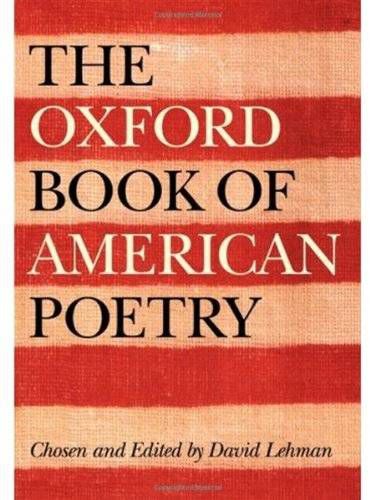 On more than one occasion, I have witnessed, or even been a part of, a book-related conversation that included at least one person saying, “But I’m not a lit major.” Sometimes, this is a way of deferring to the professed Lit Major, acknowledging that their education may have better prepared them to analyze and evaluate  a written work. Other times, it is said with the intent of knocking the professed lit major down a peg because of his or her perceived superiority in those exact areas.

Regardless of why the comment is made, the idea that a lit major is better qualified to issue judgment on a book is off-base. I was a lit major, and I know this to be a fact. I value the skills I learned, and I definitely have opinions, but my opinions are no more valid than those of the average person who just really likes to read. Extensive practice counts for a lot. Sitting through classes in literary theory or 18th Century French Literature does not make one a “serious” reader.

Still, some readers feel as like they have missed something by not taking those classes. Maybe they think they haven’t read the right kind of book or that some books are beyond their understanding. This is just not true. If you aren’t convinced or if just have the urge to peek in on such a class and see what the fuss is all about, then take a look at these completely free and online options. You won’t earn course credit, but you might learn something.

You can’t actually claim to have studied at Yale after reviewing the lectures and handouts that they have posted for public use, but you can get an idea what it might have been like. If you’re into that kind of thing. Over the years, they’ve recorded the lectures from select courses and made them available via both their own Open Yale Courses site and iTunes (both audio and video). You can watch them in sequence and read along  at your own pace. Current English offerings include:  Introduction to the Theory of Literature, Milton, Modern Poetry, and The American Novel Since 1945.

MIT was one of the first schools to create a public online archive of its courses. They’ve slowed on adding to their offerings in the last year as they’ve entered into partnerships with other universities, like edX, but  those new partnerships are more math and science oriented.  On the original Open Courseware site, they have an extensive literature course listing, including foundation courses like Writing about Literature and a graduate course in Popular Culture and Narrative: Literature, Comics and Culture.

Coursera is a purveyor of the MOOCs that all the kids are talking about these days.  MOOC stands for “Massive Open Online Course,” and these offerings come from 16 different universities from around the country (though Stanford is the driving force behind the partnership). Coursera differs from  the open course format offered by Yale and MIT in that these classes are offered live (so to speak). Students can audit if they choose, but they can also participate in a class discussions, interact with the instructor, and even write essays and get feedback. They are not credit courses, but at least some of them offer a certificate of completion if you manage a minimum level of participation in the course. The lit offerings are light so far, but it looks very impressive.  The first course, Fantasy and Science Fiction: The Human Mind, Our Modern World, is just wrapping up, while a second, Modern and Contemporary American Poetry, is set to start on September 10.

Open Culture has a list of other free courses/lecture series, available in a variety of formats, if these courses don’t strike your fancy.