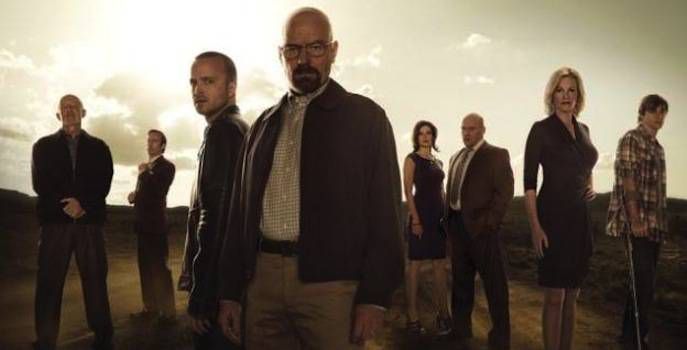 Frequently grim, but just as often daffy, each season of AMC’s Breaking Bad crystalizes into pure, novelistic TV drama. Like The Wire before it, the show registers as cool and calculated, thoughtfully but not woefully constructed into taut little units that satisfy like the best prose capers. And it all comes down to chemistry. 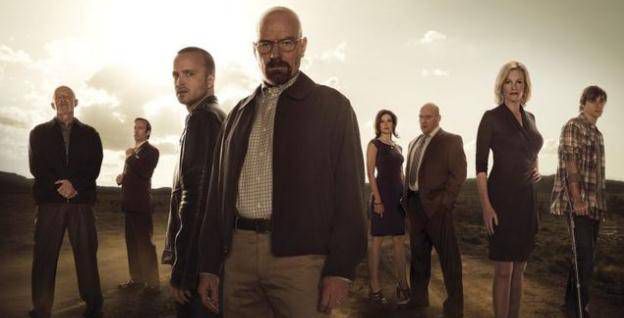 Former high school chemistry teacher Walter White has taken several wrong turns in and around Albuquerque over the years, uprooting his every relationship and churning up endless despair. It can’t be pleasant to cast along in that turbulent wake, but the extended cast of characters on Breaking Bad are rarely hapless victims. Several have willingly pinned their own fortunes to Walt’s, while others simply stir up their own mire. They each present with their own self destructive tendencies, bad habits and occasional mail-order geode collection. Meanwhile, Walt Jr. just wants his breakfast.

Some of these characters need guidance. Some need nurturing. Others simply require enablement. This is entertainment after all.

Today let’s recommend some books to all those shambling in the wake of Heisenberg’s fallout. 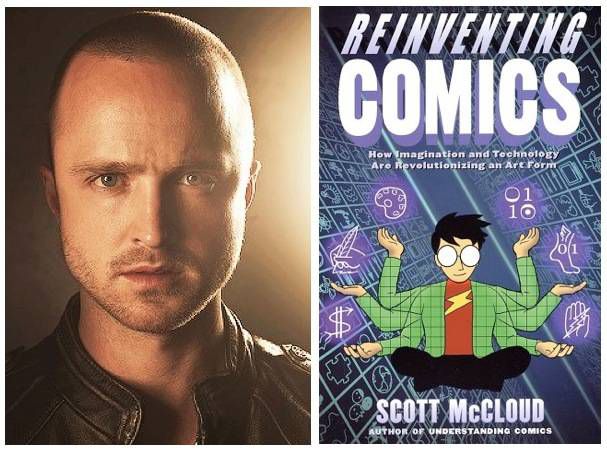 Jesse Pinkman
Reinventing Comics: How Imagination and Technology Are Revolutionizing an Art Form by Scott McCloud

Ignore that murder for a second. Unlike his mentor, Jesse may actually have grown as a person since partnering with Walter White. Right, he murdered a guy who held on to karaoke videos, but still. He used to refer to barns as “cow houses.” Jesse has seen a lot and caused a lot of heartache through his association with Mr. White, but he doesn’t derive the kind of pride from this life that the old man feeds on. Though he’s suffered through bouts of crippling depression and self destruction (especially to his ear-drums), each time he resurfaces as exuberant and wide-eyed as ever. There may be hope for Jesse Pinkman. Who obviously feels bad about that murder. In the end, Skywalker may rise up against Vader. In the end, let’s encourage Jesse to flourish in the things that make him happy. Instead of playing the villainous role he was never cut out for, maybe he can give the world some more heroes. Even if it’s Kanga-Man. Don’t be afraid to reinvent yourself, Jesse. It’s not too late. 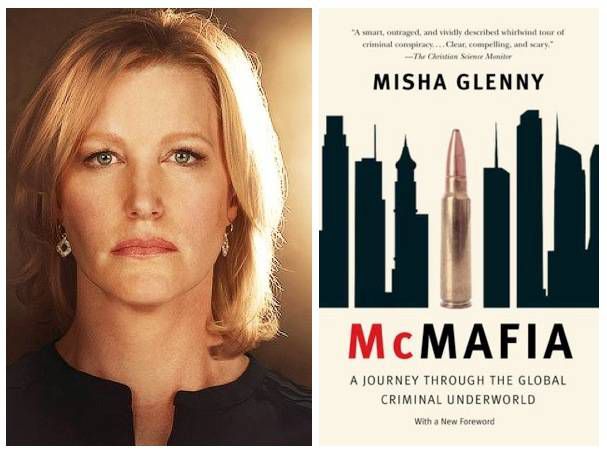 Skyler White
McMafia: A Journey Through the Global Criminal Underworld by Misha Glenny

It’s unclear at this stage whether Skyler White will regain her Lady MacBeth spirit and fully embrace criminal enterprise. After her  failed attempts to rectify the Ted situation and the most macabre hug in TV history, it’s probably best she at least take a literary survey of the underworld. In addition to every Gotti family survival guide she can get her hands on, we recommend this business-oriented volume. It’s less visceral a warning than a horse head, but also appeals to her knack for creative accounting should she want to pursue this lifestyle anyway. 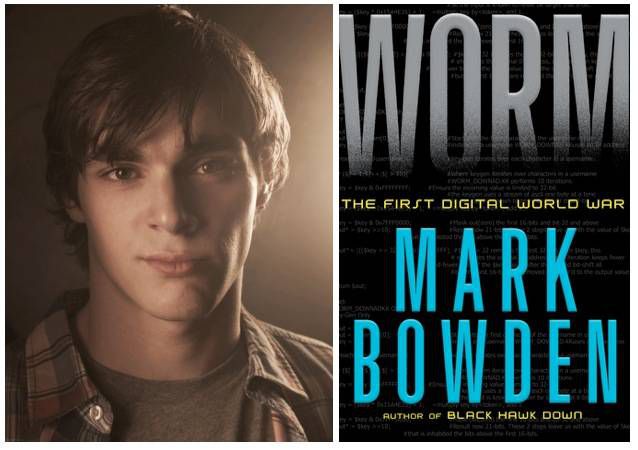 The artist formerly known as Flynn might consider Vonnegut’s Breakfast of Champions a bait and switch, so let’s cater to his interests outside the bacon and eggs arena. We already know he thrilled to Killing Pablo, an extension of his hero worship for Uncle Hank. Looking into Bowden’s more recent works, this examination into the threat of malicious malware and other forms of digital terrorism may scratch a few itches. It’s likely that his cerebral palsy would bar Junior from service as a field agent, but a branch of law enforcement like cybersecurity would be an ideal route for someone so technically gifted. Okay, so he just set up a PayPal tip jar on a bare bones website and never suspected the massive influx of donations from felonious sources. But he’s still growing. So, ya know, get the kid some breakfast. 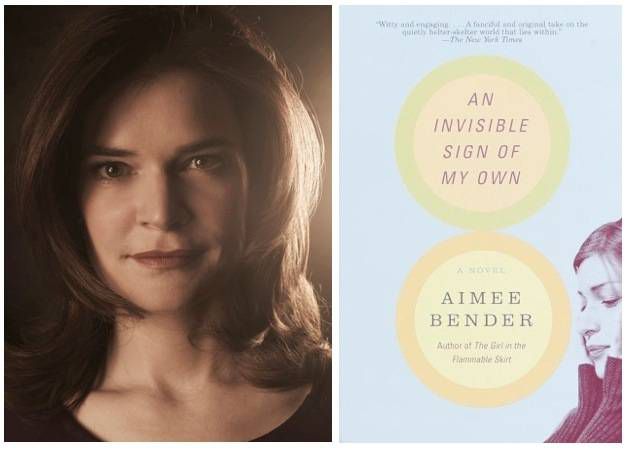 Marie Schrader
An Invisible Sign of My Own by Aimee Bender

Of course she owns every edition of Alice Walker’s Pulitzer-winning The Color Purple just for the title alone, but there’s much more to the long-suffering Marie than her monochrome wardrobe, decor and kitchen appliances might suggest. Marie fancies herself whimsical, so the repeat kleptomaniac might find solidarity in magic-realist Aimee Bender’s first novel, An Invisible Sign of My Own. Protagonist Mona Gray might be the only fictional character more manic and fancifully disturbed than our pilfering Purple Rose. Would it help Marie cope with her compulsions or simply encourage. Hopefully the latter, because a relapsed Marie is the most fun to watch. 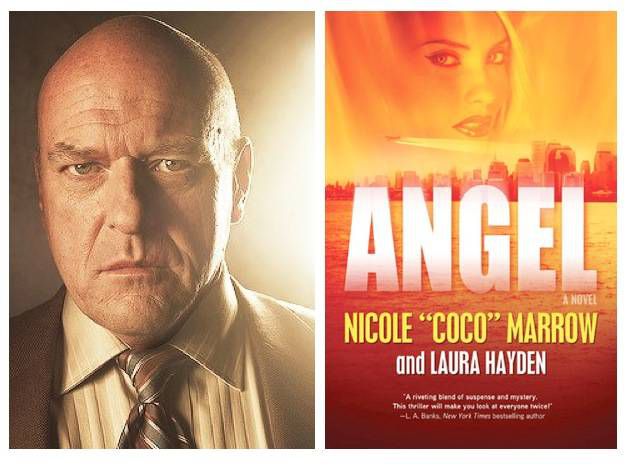 Now that Hank is once again mobile and free of his bedpan, he needs something to read on the toilet between issues of Mineral Hunter Digest. The only reason we’re wary about handing the boisterous DEA agent a mass market paperback copy of Mrs. Ice-T’s debut potboiler to read on the pot, is that he likely already has one on the nightstand. 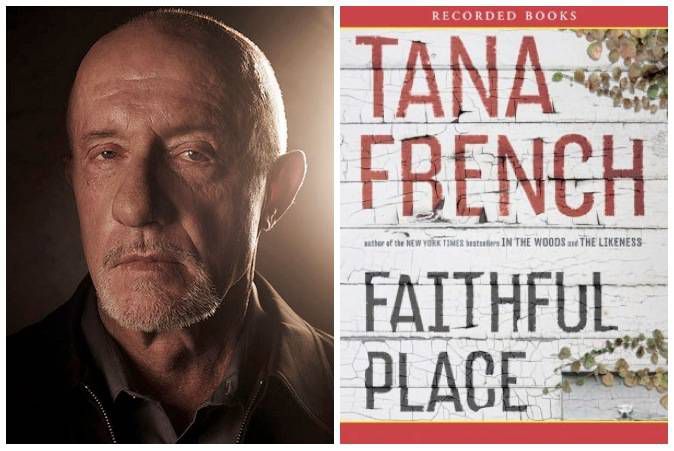 It is exceedingly unlikely that Mike hasn’t listened to every John le Carré spy novel available on audio tape while either monitoring Los Pollos Hermanos meth transports or waiting to pick up his granddaughter up from a sleepover.  Reference guides are also off the table, as he’s capable of disrupting a factory power grid with a cluster of birthday balloons. Mike’s eyes aren’t what they once were, so we’re recommending another audiobook, preferably dubbed to cassette for those long stakeout in the desert. How about Tana French’s rough and tumble Dublin Murder Squad outing Faithful Place. As an ex-police and something of a quiet romantic, the now directionless enforcer would likely appreciate this tale of an aging Irish copper’s struggles solving the1985 murder of his first love. Knowing Mike–or, well, not knowing Mike–he may well have experienced those same Troubles first hand. 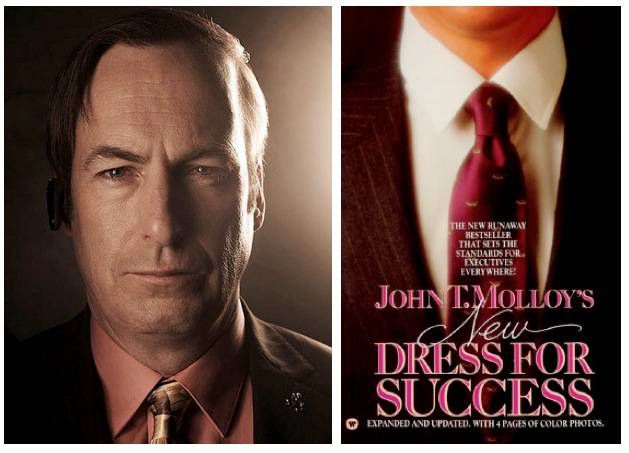 Saul Goodman owns a lot of books. He cooks most of them. The rest are hollowed-out legal volumes used to sell shelves. If we had to guess, he probably owns a lot of Dave Barry and an edition of Elmore Leonard’s The Big Bounce with Owen Wilson on the cover. Aside from that, he mostly just proofreads the advertisements for his law practice plastered on park benches as he speeds behind ambulances. So there’s only one solution for the good Mr. Goodman, and that’s an “acceptable” used copy of John T. Molloy’s NEW Dress for Success (Expanded and Updated with 4 Pages of Color Photos) from 1988. Of especial interest is chapter 14: “For Lawyers: How to Dress Up Your Case and Win Judges and Juries.” This gift is not designed to amend Saul’s sartorial misadventures in the realm of avocado poly cotton.  It’s to augment them. 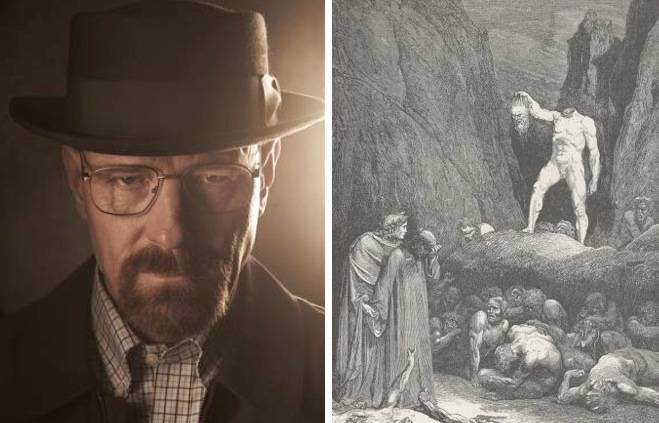 The One Who Knocks is nearing his final destination, one way or the other. Walt’s not a religious guy, but he’s wrought enough turmoil in a few months that regardless of what the cosmos has to offer, he’s not going to like who answers that last door. As with Skyler, this isn’t so much a Scared Straight tactic as a bit of prep work. It’s like handing a Broadway-bound friend your Zagat’s restaurant guide from 1994. It’s essentially a gag gift, given how outdated the information is. But at least they can get a sense of the geography. Thing is, Walt doesn’t need any Sun Tzu. He knows that as well as he does the Periodic Table at this point. Heisenberg is done learning from other people. There’s no longer any Walt to be enriched. Even a cautionary tale about Hell’s highway is only bound to give him more ideas. And there’s nothing more dangerous than that.