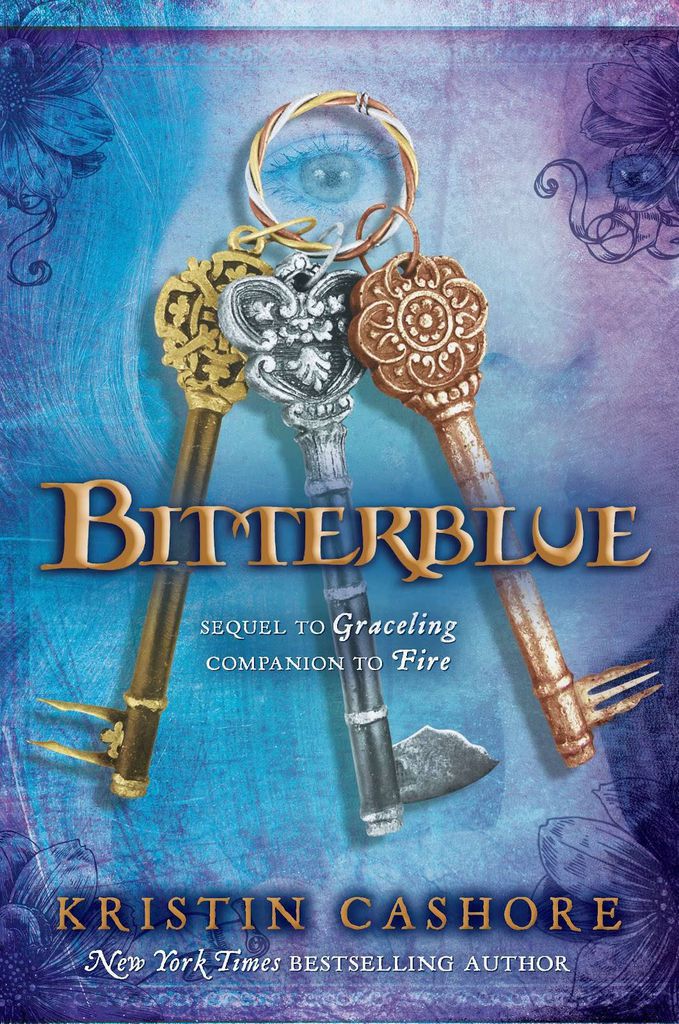 What is true of the movies is also true of books: sometimes, the sequel is even better than the original. The Empire Strikes Back; Godfather 2; Rocky III; Indiana Jones and the Last Crusade; I could go on and on (though I will fight anyone who declares T2: Judgement Day better than Terminator, you cannot beat that face-peeling scene for sheer menace factor, I don’t care how much CGI you use). There are also some memorable examples in grown-up lit: Lev Grossman’s The Magician King; GRRM’s A Storm of Swords; the oft-overlooked Dirk Gently sequel, The Long Dark Teatime of the Soul; and, many assert, The Girl Who Played with Fire.

My favorite thing about these is that usually there’s nothing wrong with the original. In fact, it’s usually the opposite. The original was great, so a sequel that goes above and beyond is a joy to behold — and to read. Consider this my slow-clap for the authors below. 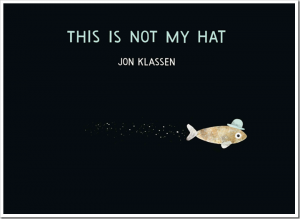 This Is Not My Hat, Jon Klassen
Ostensible Age Range: 4 – 6
Sequel to: I Want My Hat Back

The dark comic fun of I Want My Hat Back has returned, only this time we get the story from the perspective of the thief! This tiny daring fish is not at all worried, even though the fish he “borrowed” his hat from is much bigger. It looks better on him anyway. And no one knows he took it, and no one knows where he’s going now, and no one will ever find him. Or will they? The art (as always) is perfect, and the sneaky fish’s bravado trumps the cranky bear’s bewilderment, no contest. 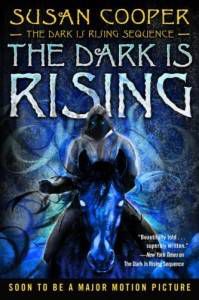 The Dark Is Rising, Susan Cooper
Ostensible Age Range: 9 – 12
Sequel to: Over Sea, Under Stone

There’s a subset of book nerds that know the Dark is Rising rhyme as well as they know Tolkien’s One Ring (hello, friends!). And as much as I love Simon, Jane, and Barney, Will Stanton gets all the best plotlines. On his 11th birthday, he discovers not only that he’s immortal but that he’s the last hope for the forces of Light. Imagine trying to deal with your annoying siblings whilst also avoiding being hunted down by the forces of Darkness. Yep, it’s that good. What the Drew kids started in Over Sea, Under Stone, Will takes to the next level and beyond. 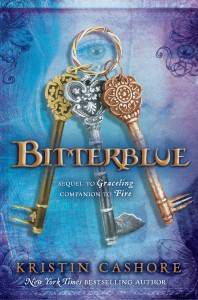 I have already sung you the praises of Graceling, which is at the top of my Girls with Swords list. Bitterblue (which is technically the third book in the series but the official sequel, since Fire is a companion novel, no it doesn’t really matter, does it, shut up) goes beyond by being a brilliant look at how one deals with the aftermath left behind by said girl. Katsa has done her part and now Bitterblue, daughter of the evil Leck, has to pick up all the pieces. How do you regain the trust of a nation that’s been under a spell? How do you learn to rule while you’re also learning to be a grown-up? How do you break away from your own terrible past, once the bad guy has been defeated? In addition to posing these deep and compelling questions, Cashore also gives us puzzles, a couple of love stories, and all the realpolitik you could want.