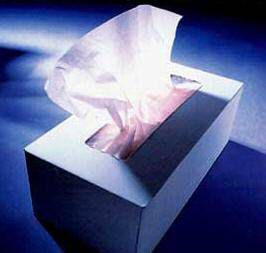 When you’re blue, what do you read? My mother said she reads John Donne poems. That is so cerebral, I told her. Several people on Twitter said: P.G. Wodehouse and I agree, Jeeves.

I have a basket of Fun Books, since I am by nature a melancholic ruminant. So here they are, for when the seasons change, and I get weltschmertzy at the falling of the leaves and the light levels:

Connie Willis’ To Say Nothing Of The Dog – British humor time travel. The words “bishop’s bird stump” will be stuck in your head, and I mean that as a positive.

Charlotte’s Web – It’s Just. So. Sweet. And. So. Sad. But in a cathartic good way that makes you appreciate your friends, good hearted barn animals though they may be.

Haiku. It’s gets you out of your head – where there’s now a bishop’s bird stump, anyway – and into your solar plexus. There’s a simplicity in present. For instance, this, from Basho, which strikes me at times as quite epic:


getting dinner, we peeled
eggplants, cucumbers.”

The poems of John Donne. Turns out, my mother was right. “No man is an island.” Etc. So get your sad-sack self off the couch and join a quilting bee, or take salsa lessons, or something. C’mon, become part of the main.

The Hitchhikers Guide To The Galaxy – So funny. So absurd.

Best read with a blanket over your knees, and a cup of tea: strong > Middlemarch. George Eliot is such a good caretaker of her characters, and by extension, you.

Oscar Wilde, The Importance of Being Earnest. ” Yes, Lady Bracknell, I was in a hand bag. A somewhat large… black… leather handbag…” Doesn’t that just sum up the blues?