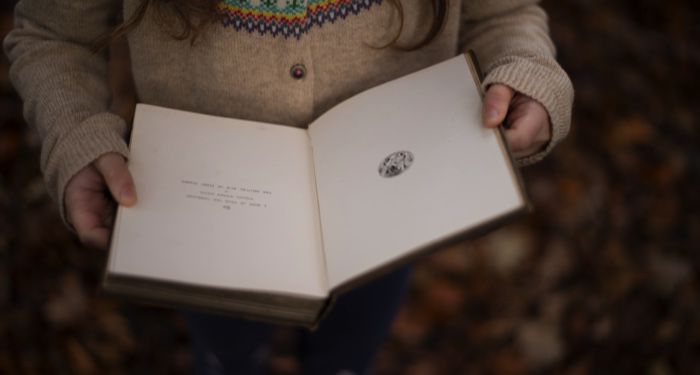 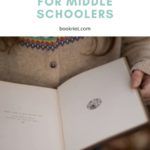 With schools switching to home learning, and in some states, the school year ending altogether, maybe you’re looking for some books to keep your kids engaged. Since everything’s hard enough right now, why not let a book do some of the work for you? The ones here are some of the best nonfiction books for middle school kids and cover a range of topics from history to biography to science, and are sure to introduce your young reader to new ideas, new people, and new places. Find even more nonfiction books for middle school readers here. 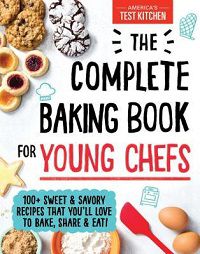 For young cooks, America’s Test Kitchen has a new book for bakers! Including pastries for breakfast, desserts, and pies, this is a fun starter book for kids who want to learn how to make brownies, cookies, and other sweet treats for themselves. And if you’re stuck at home with nothing to do, this can be a fun project for the whole family to participate in together. 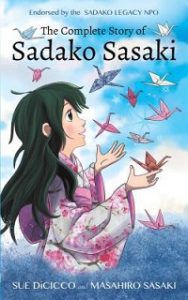 The Complete Story of Sadako Sasaki: And the Thousand Paper Cranes by Sue DiCicco and Masahiro Sasaki

Sadako Sasaki was 12 years old when she developed leukemia, the result of an atom bomb dropped on her home city of Hiroshima, Japan during World War II. While in the hospital, Sadako learned to fold paper cranes, believing they might grant a wish. After her death, her classmates built a memorial, to remember Sadako and all the other children killed during the war. This biography is written by Sadako’s brother and the founder of the Peace Crane Project. 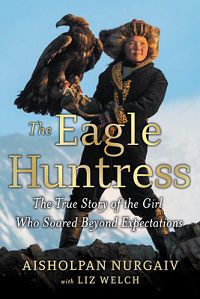 The Eagle Huntress: The Story of the Girl Who Soared Beyond Expectations by Aisholpan Nurgaiv (May 12)

You may have seen the award-winning documentary about Aisholpan Nurgaiv, the first girl to compete in Mongolia’s prestigious eagle hunting competition in generations. Though it’s traditionally only men who have participated, Aisholpan’s father trained her to compete—hunting with a golden eagle on horseback. This is an inspiring story of a young girl (Aisholpan was 13 at the time of the competition) challenging tradition. 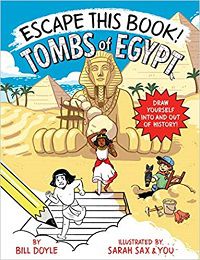 Escape this Book: Tombs of Egypt by Bill Doyle

This book is part history, part activity book, part choose-your-path adventure. Readers choose a path (pharaoh, pyramid worker, or archaeologist) and all must find a way to escape the tombs by doodling, drawing, and writing inside the book, putting themselves into the history. 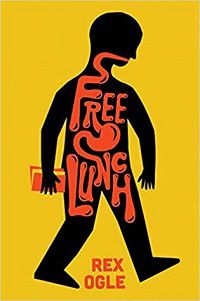 When Rex Ogle was in 6th grade, he and his brother were on his school’s free lunch program. Wearing secondhand clothes and short on school supplies, it was only made harder by having everyone know exactly how poor he and his brother were every day at lunch. This can be a tough read, as Ogle writes frankly about the shame that accompanied poverty and the abuse he suffered at home, but it’s also a story that is unfortunately not unfamiliar to many kids. 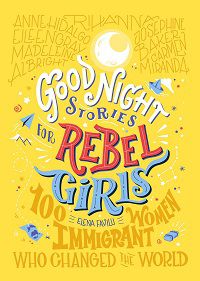 The newest book in the Good Night Stories for Rebel Girls series focuses exclusively on immigrant women. There are one hundred women written and illustrated in this book including singer and entrepreneur Rihanna and young climate activist Xiya Bastida-Patrick. 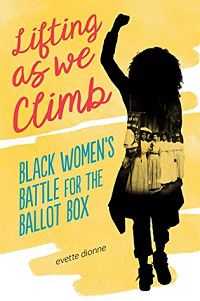 Lifting as we Climb by Evette Dionne (April 21)

This empowering story is about the fight for suffrage for black women, who were often excluded from the struggle from white suffragists. While children are more often introduced to the activism of white suffragists like Susan B. Anthony, they’re less aware of the racism that led them to exclude black women and other women of color from the rights movements.This book, from Bitch editor-in-chief Evette Dionne, explores the work of black woman-led groups and organizations who did the work to ensure black women the right to vote. 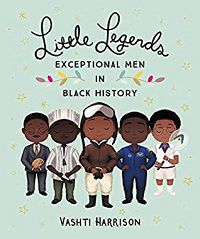 From the author of Little Leaders: Bold Women in Black History and Little Dreamers: Visionary Women From Around the World, is this one all about black men in history. As well as including some familiar faces like Prince, there are also lesser known subjects like comic book author Dwayne McDuffie and Doctor Harold Moody. 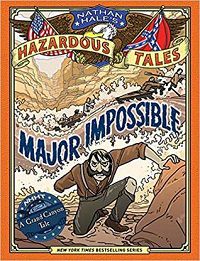 The newest addition to the Hazardous Tales of Nathan Hale series is Major Impossible, about geologist John Wesley Powell. During the Civil War, Powell fought for the Union, and after losing his arm, Powell continued to fight, becoming one of America’s greatest explorers. True to form, this is action-packed and funny, making for a riveting look at American history that middle school readers, especially fans of graphic novels, will enjoy. 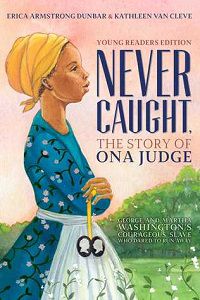 This is the young reader edition of Erica Armstrong Dunbar’s Never Caught about Ona Judge, the Washingtons’ favored slave who escaped rather than be given as a wedding gift to their granddaughter. A fugitive who fled America’s most powerful family, this book follows Ona’s childhood in slavery to her eventual escape to New Hampshire. 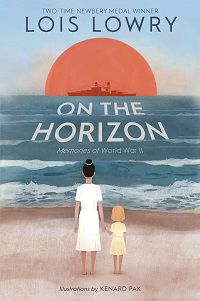 On the Horizon by Lois Lowry and Kenard Pak

From the author of The Giver comes this account, written in verse, of World War II and the tragic events of Hiroshima and Pearl Harbor. Drawing on her own time in Hawaii and Japan as well as extensive research, Lowry retells the horrors of war and their effects on soldiers and civilians. Artist Kenard Pak adds illustrations of real life people, places, and events. 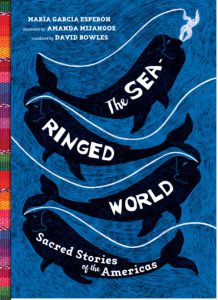 Originally published in Mexico, this beautiful illustrated collection gathers stories from Argentina up to Alaska, retelling the stories from indigenous and Native cultures. You can read an excerpt here. 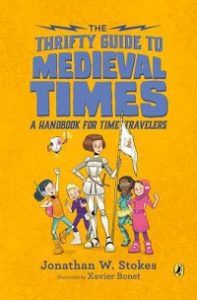 The Thrifty Guide to Medieval Times by Jonathan W. Stokes and Xavier Bonet

Written like a travel guide for kids who are fans of history, this parody of real travel guides is filled with facts about medieval times. Readers will learn about must-see attractions, must-meet people, healthcare in the time of Black Plague, and more. 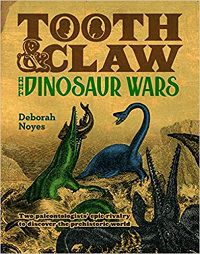 Tooth and Claw: The Dinosaur Wars by Deborah Noyes

Though today we know dinosaurs once walked the earth, that wasn’t always the case. This book retells the war of information between two scientists, Edward Drinker Cope and Othinel Charles Marsh, to find more fossils in the Wild West. Their rivalry went on for 30 years, spanning landscapes, tabloids, and Congress, and having intense effects on their personal and professional lives. 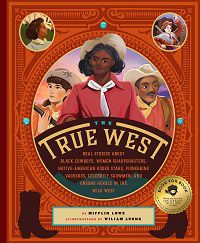 Though lots of kids know about cowboys, they may not know that a lot of them were actually black, Latinx, or Native American, and many of them were also women. This book tells stories of unsung heroes and resets notions of the Wild West.