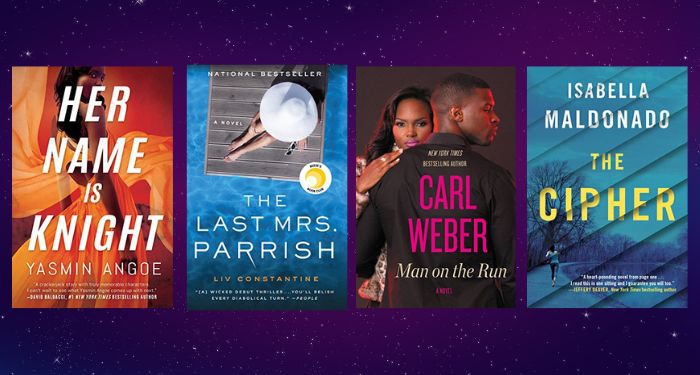 If you’re someone who, like me, is an Elder born in the 1900s, you probably remember the early days of self-publishing. For those of you who don’t, it was a dark time. People were throwing their LiveJournals into .epub format and calling it a memoir, there was little-to-no editing, and anyone who wanted to write a book could do so without any oversight or input from another person. I am the first to agree that publishing gatekeeping is awful. It prioritizes voices of people who already have a platform, and it has a tendency to royally screw people whose voices would bring a new perspective to the table. And yes, that was a royalties pun, thank you for noticing.

These days, the Wild West-style wilderness of self-publishing still exists, and rightfully so. But there is also a “middle” layer, made up of authors who have decided to strike out on their own but also produce a more finished product. Kindle Unlimited is an offering of Amazon. For $10/month, you can borrow up to 20 titles on a rotating basis. It’s effectively an ebook library with no wait lists that’s funded by — and only accessible to — users. There is a wide offering of titles and genres available, so since I’ve been devouring mysteries lately, I’ve collected some of the top-rated and best Kindle Unlimited mysteries available. 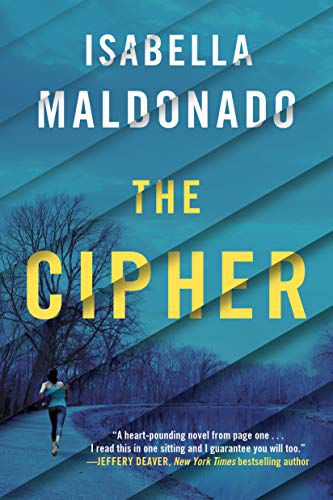 The Cipher by Isabella Maldonado

Nina Guerrera escaped a serial killer when she was 16. When she is jumped in a park, the video goes viral and her kidnapper has found her once again. Paired with Dr. Jeffrey Wade, the FBI’s best mind hunter, Nina must find her kidnapper to prevent more murders. 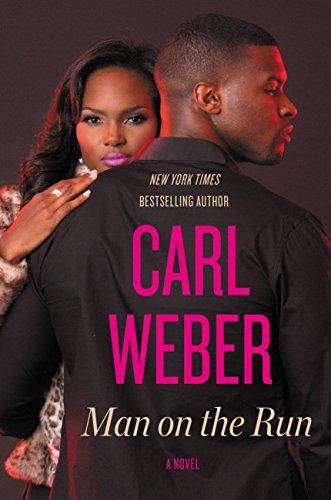 Man on the Run by Carl Weber

Jay Crawford has served for 10 years for a crime he didn’t commit, and he’s been waiting for a chance to prove his innocence. But when his family is threatened, escaping prison turns out to be the easy part. The hard part is figuring out which of his friends betrayed him to land him in prison in the first place. 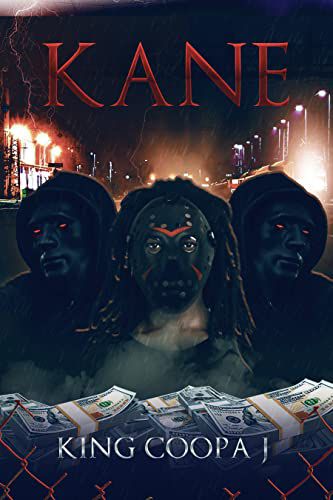 When Kane’s father is murdered, Kane and his friends plan a bank heist to get the money to run the family business. But he must also evade both the FBI agent who is looking into Kane’s father’s past and a psychopath who wants his money. 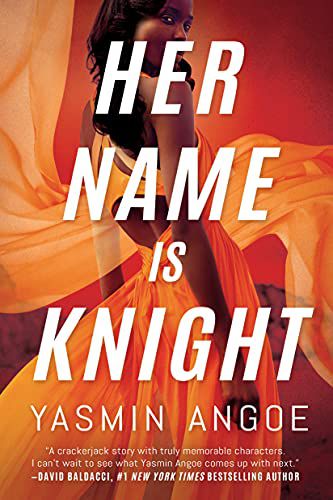 Her Name is Knight by Yasmin Angoe

Nina Knight was stolen from her Ghanian family at 6 years old. Now an elite assassin for The Tribe, she accidentally saves a life while on assignment, leading her down a new path to the man who razed her village and murdered her family. 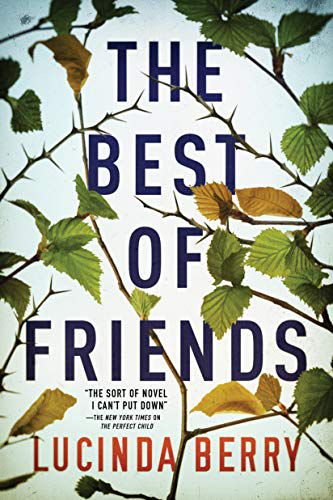 The Best of Friends by Lucinda Berry

Lindsey, Kendra, and Dani are the best of friends. But when a tragedy strikes all three families leaving one son dead, one in a coma, and one too traumatized to speak, the three mothers embark on their own investigation into the bizarre event, sparking questions that may upend even the best of friendships. 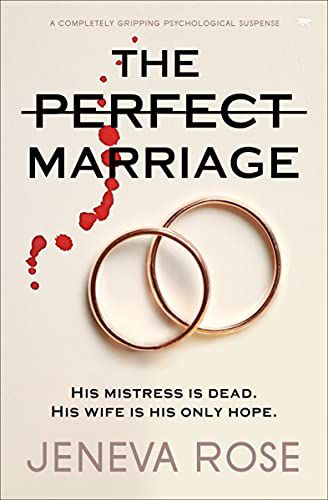 The Perfect Marriage by Jeneva Rose

Kelly’s life is exactly the way she wants it; she’s one of the top defense attorneys in D.C. Her husband Adam’s life is not. When his lover is found brutally stabbed, Kelly takes on the most difficult case of her life: her husband. 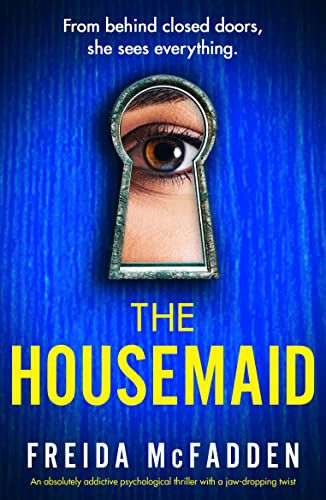 The Housemaid by Freida McFadden

The Winchester’s new housemaid is not who she appears to be. Does she want to have Nina Winchester’s life and husband? And what, exactly, is she capable of now that she’s been locked into her attic room for trying on one of Nina’s dresses? 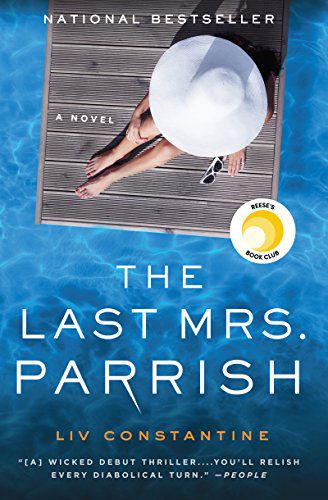 Amber Patterson is tired of being nobody. Daphne Parrish is definitely somebody; so much a Somebody that if Amber didn’t have a plan involving insinuating herself into Daphne’s life, Amber’s envy might eat her alive. 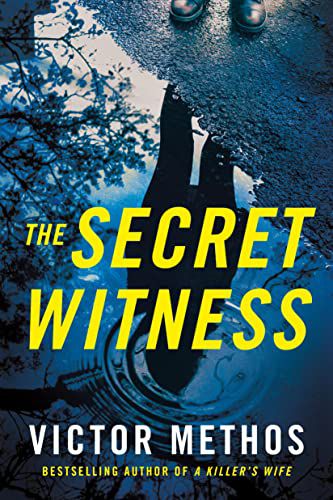 The Secret Witness by Victor Methos

Sheriff Elizabeth Gray and former prosecutor Solomon Shepard must work together to discover the identity of The Reaper, whose M.O. is strangely familiar and whose body count is climbing.

We hope you enjoy the best of the best Kindle Unlimited mysteries. Now my spine is tingling and my fingers are itching to start a new book. How about you?