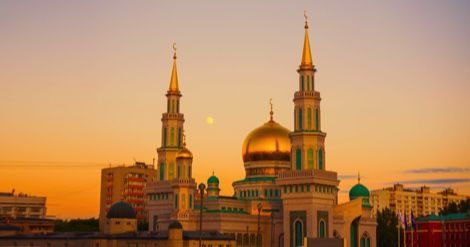 Growing up in the United States, I never really got to learn in-depth about Islam or the countries and people that make up the “Middle East.” Blame it on U.S. exceptionalism. Blame it on living in a rural community with little resources. Or just blame it on not being interested in any story that wasn’t mine at the time. I am ashamed to say that I just went on believing what the people around me believed without question.

It wasn’t until I was in college and we briefly discussed the Greek and the Ottoman empires. He mentioned that if Greece hadn’t won an important (forgotten by me) battle, then we would be a completely different culture today. We then started learning about our culture, Europe. The comment left me a little unsettled. Especially since we basically ignored the Arab and Islamic cultures from then on, as if they lived in biblical times and just stayed living that way. I’ve been out of college for a while now, but I still think about that professor today and wonder what he is thinking about the current state of affairs right now. 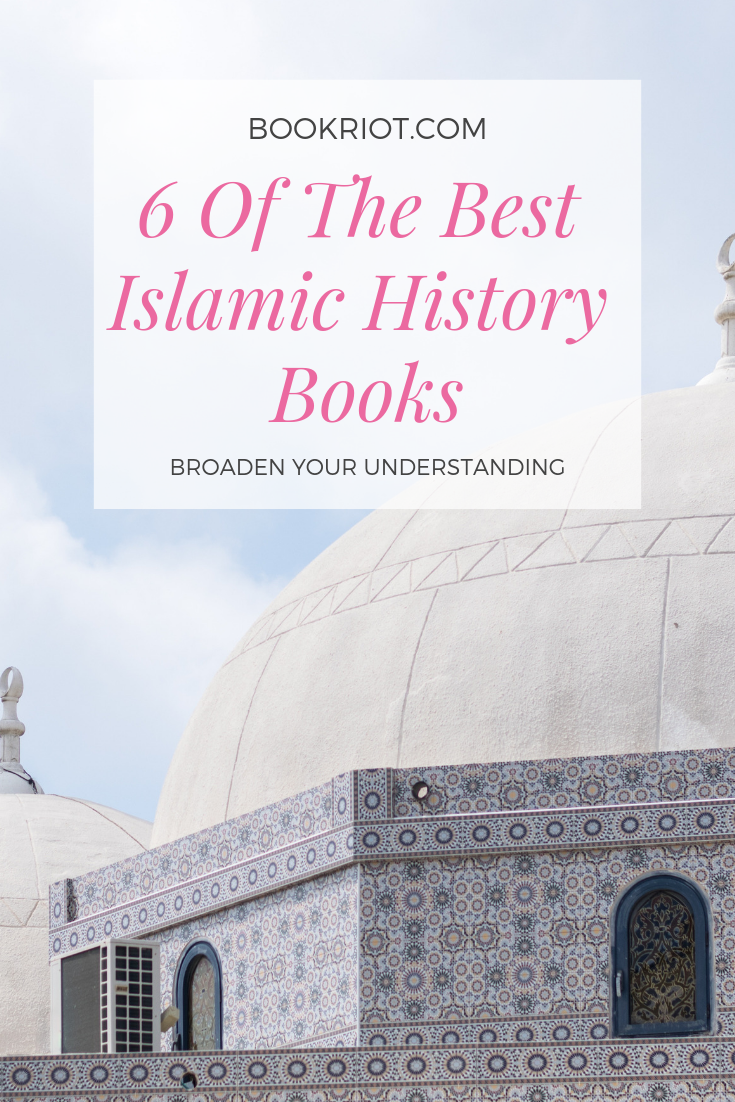 It’s been argued that the base 12 counting system has its roots in Babylon. It’s the system that we base our calendars and timekeeping on. How can a culture so rich in art, science, math, and engineering basically vanish from our collective thought? Worse, how come they’re now less than “the other” in our culture? What more are we missing?

Needless to say, I have become interested in the holes in my education. Especially these days with the unbridled xenophobia being accepted and supported by the people in power in the United States. The best way to end xenophobia is to start with ourselves. To sit down and set aside our biases, beliefs, realize that we are all human beings, then be quiet and listen, learn. Here are 6 #ownvoices Islamic history books that we should all be reading. 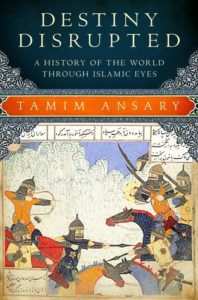 History of the World Through Islamic Eyes by Tamim Ansary
I love books that show the other point of view. Ansary uses his childhood experience having grown up in Afghanistan to explain to westerners why Islam sees itself the way it does. And it makes sense. What we get is a world rich with history, amazing contributions to humanity that extended throughout the world, and a religion that might not look like what we expect it to. What we get is a people group that we don’t know, and are poorer for it. 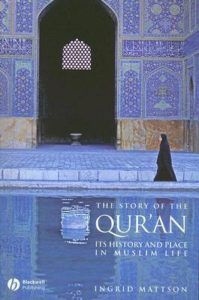 2. The Story of the Qur’an: Its History and Place in Muslim Life by Ingrid Mattson

This text is essential for the study of the religious side of Islam. Mattson helps readers interpret what they’re reading in the Muslim Holy Book, as well as bringing important historical contexts to light. She gives readers insight on the important teachers of the Qur’an. More importantly, however, is what place the Qur’an has in Islamic society. 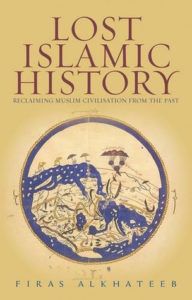 3. Lost Islamic History: Reclaiming Muslim Civilisation from the Past by Firas Alkhateeb

Another great text about how Islamic history has been mostly ignored over the years. Alkhateeb rescues iconic Muslim thinkers, theologians, scientists, statesmen, soldiers and so on. He also removes the idea that Islam is kept in the Middle East by talking about Muslim Spain and West African nations. Alkhateeb shows us how culturally diverse Islam is. As a religion, it’s one of the largest, and we ought to know more about it by now. 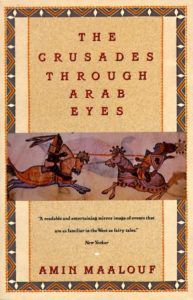 4. The Crusades Through Arab Eyes by Amin Maalouf

This is an important text, even though it isn’t strictly Islamic history and it was written 30 years ago. We tend to see the Crusades as some long forgotten mistake when, in reality, it was much worse—and the effects are still lingering, if we are being honest with ourselves. Maalouf collected eyewitness accounts from soldiers and family members effected by the invasion. He also gives us cultural and historical context that help us see how it shaped Arabic and Islamic life through the centuries. 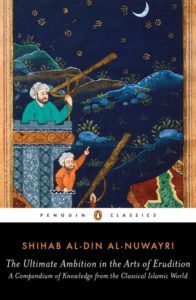 5. The Ultimate Ambition in the Arts of Erudition: A Compendium of Knowledge from the Classical Islamic World edited by Elias Muhanna

Think of this text as a sampling of a medieval Islamic encyclopedia. It’s an eclectic collection of observations and facts from a fourteenth century scholar, Shihab al-Din al-Nuwayri, and translated into English. It has everything from poetry to nature, even a collection of sexual aphrodisiac potions for the Viagraless among us. This book shows the unquenchable human appetite for knowledge and knowing. And shows just how advanced Islamic culture actually was in the 1300s. 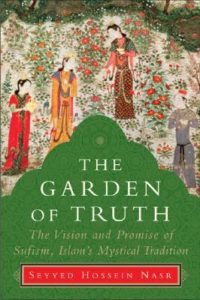 6. The Garden of Truth: The Vision and Promise of Sufism, Islam’s Mystical Tradition by Seyyed Hossein Nasr

Established as a branch of Islam around the beginning of the ninth century Sufism is the poetry of Islam, according to Seyyed Hossein Nasr. In an age where we are dealing everything from war, to environmental crises, and the threat of isolation, Nasr writes that, “the Sufi path offers a journey toward truth, to a knowledge that transcends our mundane concerns, selfish desires, and fears…a truth that nurtures the best in us and others.” He also provides historical context to Sufism’s contribution to the world through art and poetry. In fact, you’ve probably heard of the most famous Sufi poet, Rumi.

Of course, I recommend that you look up the sacred texts of Islam, namely, the Qur’an. I am not putting it in the list, because, like the Christian bible, anyone can take whatever verse they want and spin it to fit whatever argument. We know what it’s like to live with a culture that likes to twist the bible to fit some sort of harmful narrative. So if you do read the Qur’an, don’t assume what you don’t know. Don’t go looking for your biases.

A note on women in Islam: I am just starting to learn about the history of Islam. I know what is said in modern culture about the oppression of women in the Muslim world. However, women have been oppressed in every single corner of this world, so that’s not exactly news. Furthermore, it’s not exactly like our culture is a paragon of women’s rights. What I do know is that Muslim women are strong and amazing individuals. I respect their right to practice the religion they see fit for their life and their culture.

I hope that you take this journey into knowledge with me.