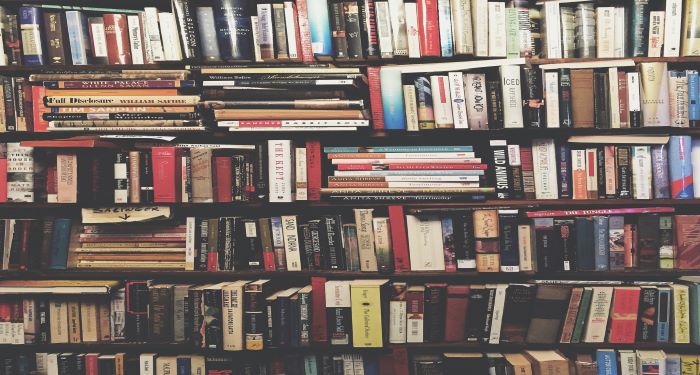 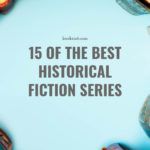 What makes the best historical fiction series? Something that both engages and entertains. As readers, we want to be enthralled with details and lively characters, and this genre does just that.

My love for historical fiction began in high school. While my peers preferred English and music, history class was my favorite. What can I say? My family always stressed the importance of learning about past and present events.

Historical fiction branched out to become my favorite reading genre. It has everything: compelling drama, moving characters, and accurate descriptions of our changing world. Thanks to our evolving knowledge of multicultural communities, historical fiction series have diverse characters at the forefront.

The following series feature diverse characters embedded in history. I’m so thankful to have come across them. They’ve made quite an impression on me. 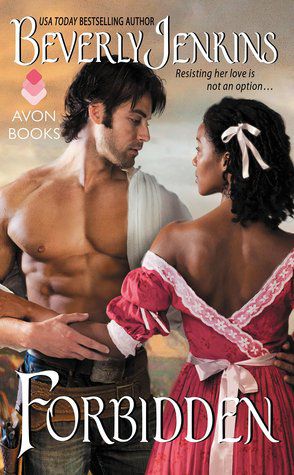 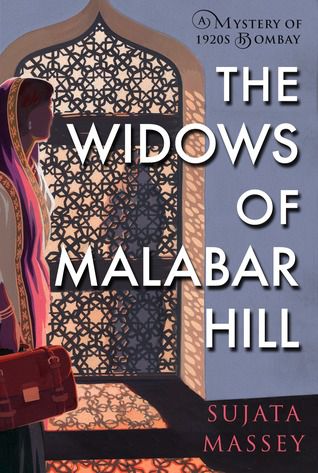 Sujata Massey writes about India in the 1920s. During this period, women observe purdah (very limited contact with men), and educated females are unheard of. Enter Purveen Mistry, the only female lawyer in Bombay. She comes to the aid of her female compatriots, while living uphill battles of her own.

Books in Series: The Widows of Malabar Hill, The Satapur Moonstone, The Bombay Prince (June 2021) 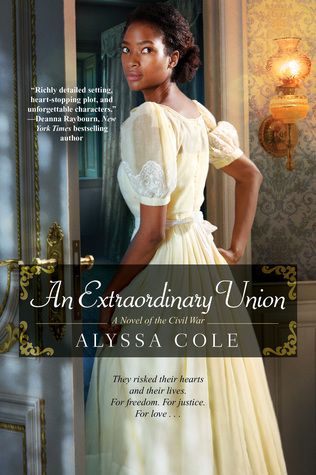 Books in Series: An Extraordinary Union, A Hope Divided, An Unconditional Freedom 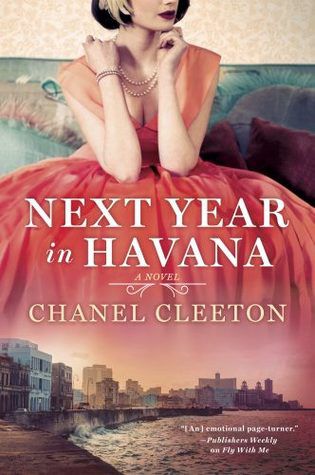 Next Year in Havana kicks off Chanel Cleeton’s memorable saga. Each novel features a member of the Perez family. These women live with fiery passion under fierce political change. Both Cuba and Florida are in center stage in Cleeton’s amazing stories.

Books in series: Next Year in Havana, When We Were in Cuba, The Last Train to Key West, The Most Beautiful Girl in Cuba (May 2021) 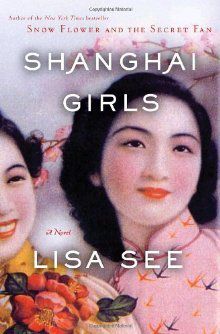 Pearl and May Chin have it all, until a twist of fate strips them of everything. Lisa See writes a remarkable tale of women enduring shocking change in China and America during World War II. This series also covers the unbreakable bond of mother/daughter relationships. 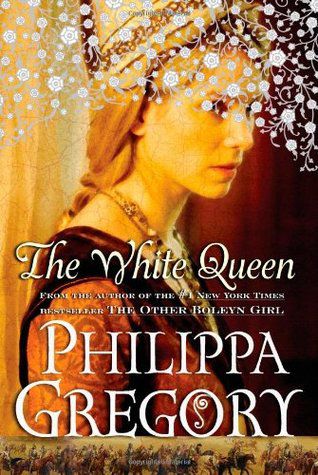 Philippa Gregory covers the War of the Roses era in London through the eyes of its powerful matriarchs. Scheming and forbidden love governs the Plantagenets’ journey to rule.

Books in Series: The White Queen, The Red Queen, The Lady of the Rivers 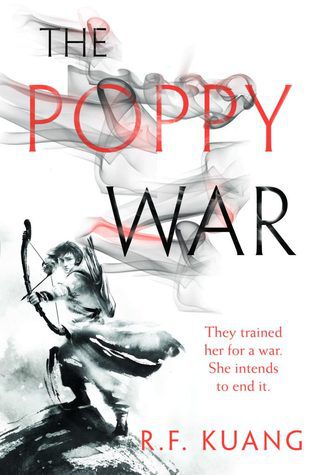 This historical fiction series revolves around early 20th century China. R.F. Kuang holds nothing back while writing about Rin, a war orphan with the gift of shamanism. Kuang highlights a strong woman facing unspeakable violence. 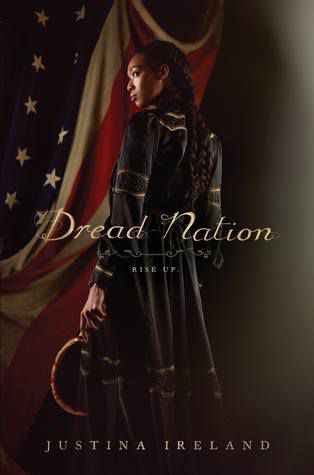 This historical fiction duology is set during the Civil War era. Discrimination’s ugly shadow now mingles with the threat of the undead. We follow Jane, a soldier caught in political turmoil while fighting deadly forces. 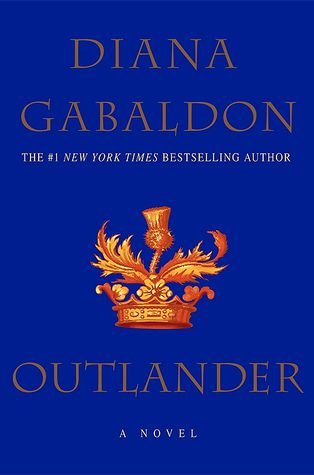 Claire Randall is transported from the 1940s into the 18th century Scottish Highlands, and into James Fraser’s life. This historical fiction series is filled with adventure, romance, and political intrigue.

Books in Series: Outlander, Dragonfly in Amber, Voyager, Drums of Autumn, The Fiery Cross, A Breath of Snow and Ashes, An Echo in the Bone, Written in My Own Heart’s Blood 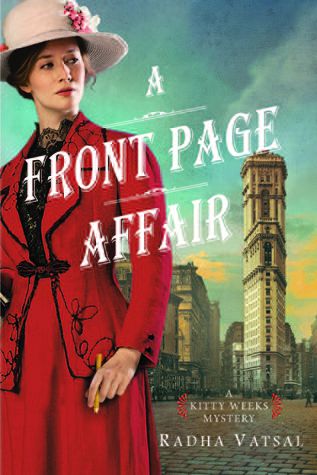 We relive the pre-WWI United States through the eyes of a fearless reporter. Radha Vatsal gives voice to Kitty Weeks. Ready to rise above fluff pieces, Kitty takes on mysteries with unknown implications.

Books in Series: A Front Page Affair, Murder Between the Lines 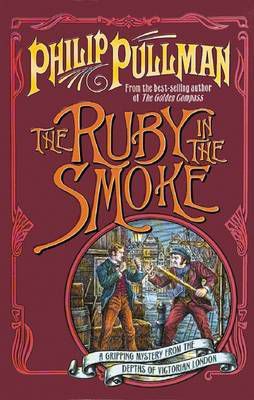 This series, set in Victorian England, follows a young woman after her father drowns in a tragic accident. As the series progresses, Sally grows as a headstrong, independent woman.

Books in Series: The Ruby in the Smoke, The Shadow in the North, The Tiger in the Well, The Tin Princess 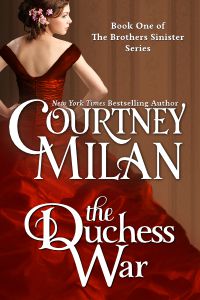 Books in Series: The Duchess War, The Heiress Effect, The Countess Conspiracy, The Suffragette Scandal 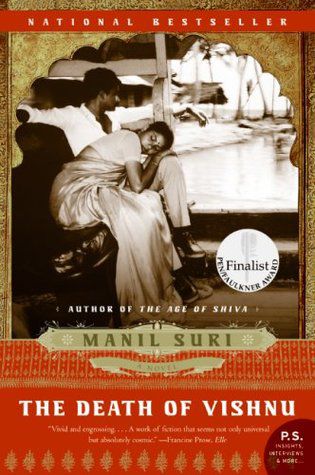 Manil Suri writes about India and its customs in rich detail. Throughout the books, we feel the drama and pain among these families. Their decisions stay with us long after we’ve finished the last pages.

Books in Series: The Death of Vishnu, The Age of Shiva, The City of Devi 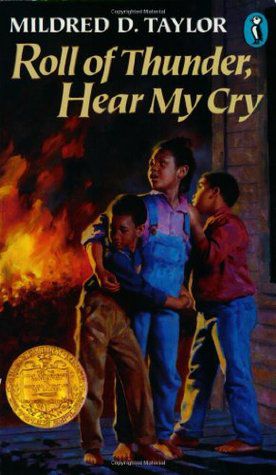 Family joy and cruel sorrows. That’s what awaits us in the Logan Family series. They cover racism in America’s Depression Era in explicit detail. While the Logans face constant hardships, they turn to one another for strength and undying love.

Books in Series: Roll of Thunder, Hear My Cry; Let the Circle Be Unbroken, The Road to Memphis, The Land, Mississippi Bridge, Song of the Trees, The Friendship, The Well, The Gold Cadillac 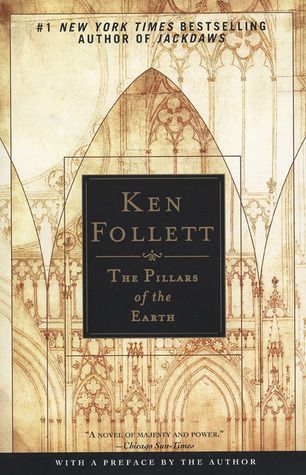 Ken Follett’s The Pillars of the Earth takes us to Medieval England, following the life of a monk building an amazing cathedral. The rest of the trilogy covers shocking events throughout the centuries, the Kingsbridge Cathedral always in the backdrop.

Books in Series: The Pillars of the Earth, World Without End, A Column of Fire

Looking for more historical fiction recommendations? Check out 50 of the Best Historical Fiction Books! This is truly a valuable read!