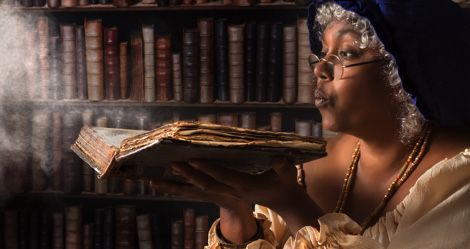 This Riot Recommendation collecting your picks for best historical fiction books is sponsored by CADENZA by Stella Riley, a vibrant historical romance in The Times recommended Rockliffe series. 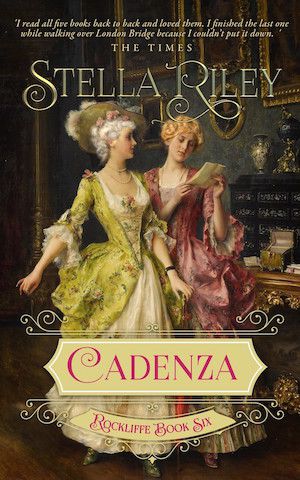 Don’t miss this heart-warming historical romance with vibrant characters and exquisite period detail! In CADENZA, Julian Langham was poised on the brink of a dazzling career when the lawyers lured him into making a catastrophic mistake. Now, instead of the concert platform, he has a title he doesn’t want, an estate verging on bankruptcy, and bewildering responsibilities for which he is totally unfitted. Will the young lady employed to rescue his house from chaos succeed before the famed Duke of Rockliffe discovers her charade? “Cadenza is a feast for the senses.”—Rakes and Rascals

Murder Between the Lines by Radha Vatsal

The Mortifications by Derek Palacio

A Death of No Importance by Mariah Fredericks

The Kindness of Enemies by Leila Aboulela

The Red Tent by Anita Diamont

What the Lady Wants by Renee Rosen

Once We Were Brothers by Ronald H. Balson

The Keening by Margaret Pinard

The Other Boleyn Girl by Phillippa Gregory

The Atomic Weight of Love by Elizabeth J. Church

Gates of Fire by Steven Pressfield

The Kingsbridge Trilogy by Ken Follett

Silent in the Grave by Deanna Raybourn

The Crimson Petal and the White by Michael Faber

The Physician by Noah Gordon

Shadow of the Moon by M.M. Kaye

The Stranger Prince by Margaret Irwin

The Lymond Chronicles by Dorothy Dunnett

The Earl by Cecelia Holland