Back in the old days, the word ‘fantasy’ referred pretty much exclusively to ‘high fantasy’. Now, of course, we’ve branched out; you’ll see descriptors like ‘epic’ and ‘low fantasy’ thrown around a lot, even ‘urban fantasy’ (which in my opinion is sometimes literally just paranormal…but that’s an argument for a different day). With all these terms floating about, here’s a guide on how to tell the difference. 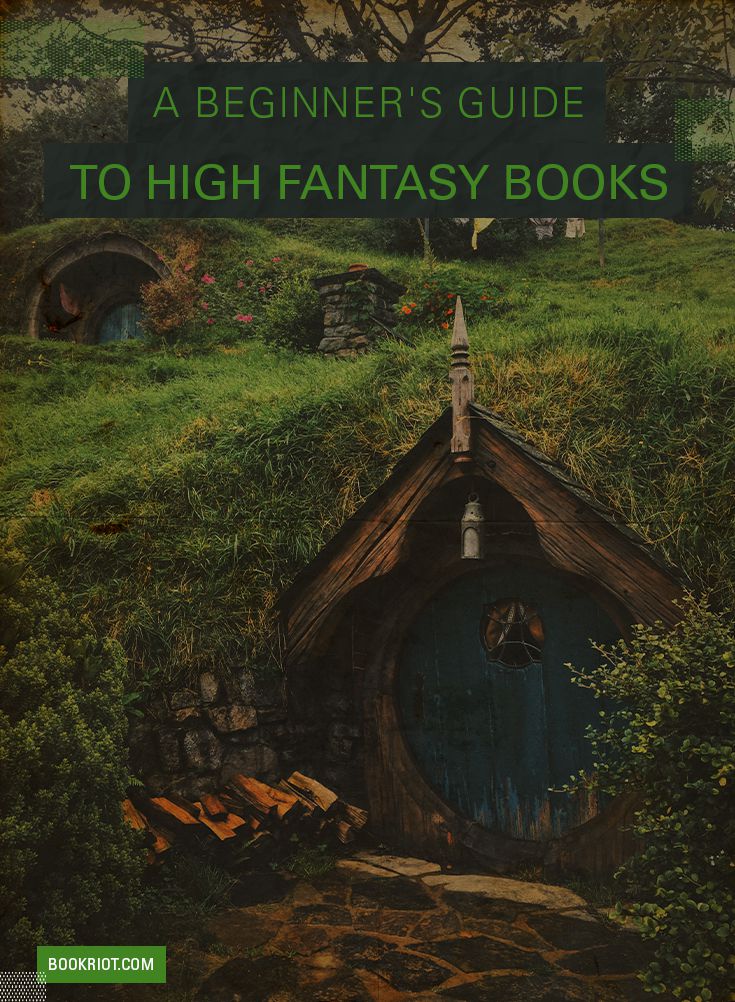 What Exactly is High Fantasy?

The phrase ‘high fantasy’ has only been around since 1971, but the books belonging to this sub-genre are way older. The basic definition means that they’re set in an alternative fictional world. It might have totally different rules from ours, yet it’s nevertheless fully-functioning and consistent. Typically there are magical elements involved. Our own world, if it even ‘exists’ within the book, is certainly not the main setting for the action. The settings are usually historical in some way too, with strong medieval influences (violence, patriarchy, etc).

Epic fantasy is…Actually, it’s exactly the same thing. You can use ‘epic’ and ‘high’ to refer to the same books, because they essentially have the same meaning. The main character is important, whatever they’re doing in the book is important (so it’s usually some form of quest) and they have important enemies or allies. Everything plays out on a grand scale. You know what I mean: books like The Hobbit or Lord of the Rings.

Low fantasy is primarily set in our world. It has magical and fantastical elements too, they just intrude on ‘real life’. Harry Potter is a great example of this. Magical realism falls into this category too; you can find more information on it here.

So now that you know what the differences are, here’s a list on some of the standout high fantasy books out there! You’ll probably have heard of a lot of these – this genre tends to be very popular. But I’ve included some of my favourite underrated ones. I’ve left mainstream YA offerings off this list; so although you all totally need to go and read The Cruel Prince right now, it won’t be mentioned below. 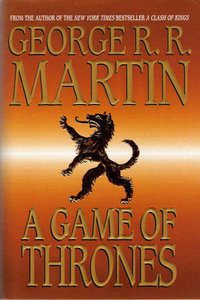 I don’t actually think this book is that great. But I’ve included in on here because it’s absolutely the most typical high fantasy book I can think of. Medieval-inspired setting? Check. (Anyone with a passing knowledge of English and Scottish history will recognise a lot of the events that happen). Quest? Absolutely. (Everyone’s trying to get their hands on the Iron Throne). Important enemies and allies? You got it. Violence and a patriarchal system are added bonuses.

While I’m ambivalent about the actual quality of this ultra-popular series,  I do admit that if you’re looking for a classical example of the genre you need look no further. 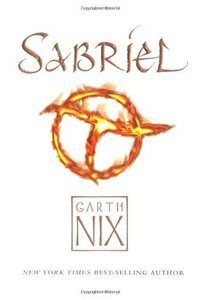 This one is awesome, and I regularly reread it. The heroine, Sabriel, is an Abhorsen – someone whose job it is to ensure that the Dead don’t get any ideas about making their way back into Life. But when her father vanishes she must go into the lawless Old Kingdom to track him down.  She’s confronted by a destiny where Dead things haunt her every step, hoping to drag her into their world.

This series is two brilliant on two counts. Firstly, the fantasy world Nix has created is awesome: it’s complex, consistent, and well realised, everything you want from a fictional reality. Plus, he’s not gone down the clichéd route of having institutionalised sexism. The book features multiple strong female characters in positions of power, and gender is never discussed. 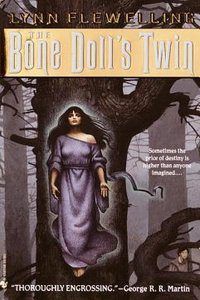 This one deserves way more recognition than it actually gets – for its originality, if nothing else. The main character, Tobin, isn’t a girl pretending to be a boy: he’s a boy who was born a girl. But to protect him, he was transformed at birth into a male body. More specifically, the body of his dead twin brother, who now haunts him as a vengeful demon.

This is more of a character-driven fantasy than the ones I’ve mentioned so far. Tobin really believes he’s a boy, but he’ll have to re-assume the female form in order to take up the throne. Flewelling here give us a pretty interesting book that dips into things like gender dysphoria, a topic not usually explored sensitively or with depth in high fantasy. Don’t read it if you’re after blood and guts – that’s what A Game of Thrones delivers on. 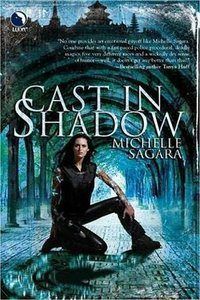 Cast in Shadow by Michelle Sagara

This is one of those that people sometimes claim is ‘urban fantasy’, because a lot of the action is based in a city setting. That city happens to be Elantra, a fantastical place populated by a whole bunch of magical creatures. Our heroine Kaylin has fled a dark past and become a respected city official. But now children are dying, and she’s the only one who can help figure out why.

This has been described by Tamora Pierce (herself an immensely respected high fantasy novelist) as a ‘police procedural’. It’s just that the police officers in question happen to be things like wolves and immortal dragons, and the crimes they’re investigating are magical. 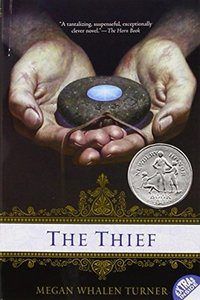 Do yourself a favour and READ THIS BOOK. It’s got plot twists, and humour, and action, and incredible characters – basically, it’s almost perfect. Admittedly there isn’t a ton of court intrigue, but it manages a good balance between being character-driven and plot-driven.

The characters are, frankly, spectacular. Our hero, the eponymous thief, is Gen: an irreverent, sarcastic, tricky young man whom you should never ever trust. He agrees to come along on a mysterious quest because it gets him out of prison. This might sound standard, but it’s carried by Turner’s flawless writing and world-building. The sequel The Queen of Attolia is even better – you basically read this book because it sets you up for that one, which is BRILLIANT.

There are countless fantasy books out there. What’s your favourite?

Also, if you’re looking for more sub-genres, don’t forget to take a look at hard science fiction and the new weird!