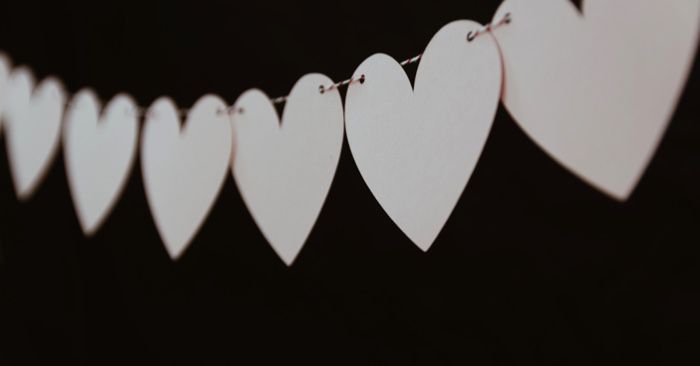 You know what? Best friend romance books don’t get the respect they deserve. I know, I know, that enemies to lovers and fake dating are probably the most popular tropes and, to be honest, I see why. But whenever I read a best friends romance book, especially one that has a best friends to lovers trope, I suddenly remember how much I love them. In this list, you’ll see books that have become fast favorites and if you read them, you’ll understand the reason why I included them here.

It’s not just best friends to lovers books, because I’m going beyond that. There are so many tropes that include best friends. Falling for your brother’s best friend? Okay, sign me up. Sharing one bed with that childhood friend who has always been there for you? I’m listening. Or even reuniting with your estranged best friend who left your small town years ago…give them all to me. If you’re similar to me, keep reading!

But one last thing, before we start naming awesome best friend romance books: What I love about the romance genre is that you can find millions of books that feature more than one trope. It can be a best friends to lovers title but it also can feature fake dating! Don’t you just love that as well? You can definitely find more than one trope in the books on this list, and I promise you that they won’t let you down. 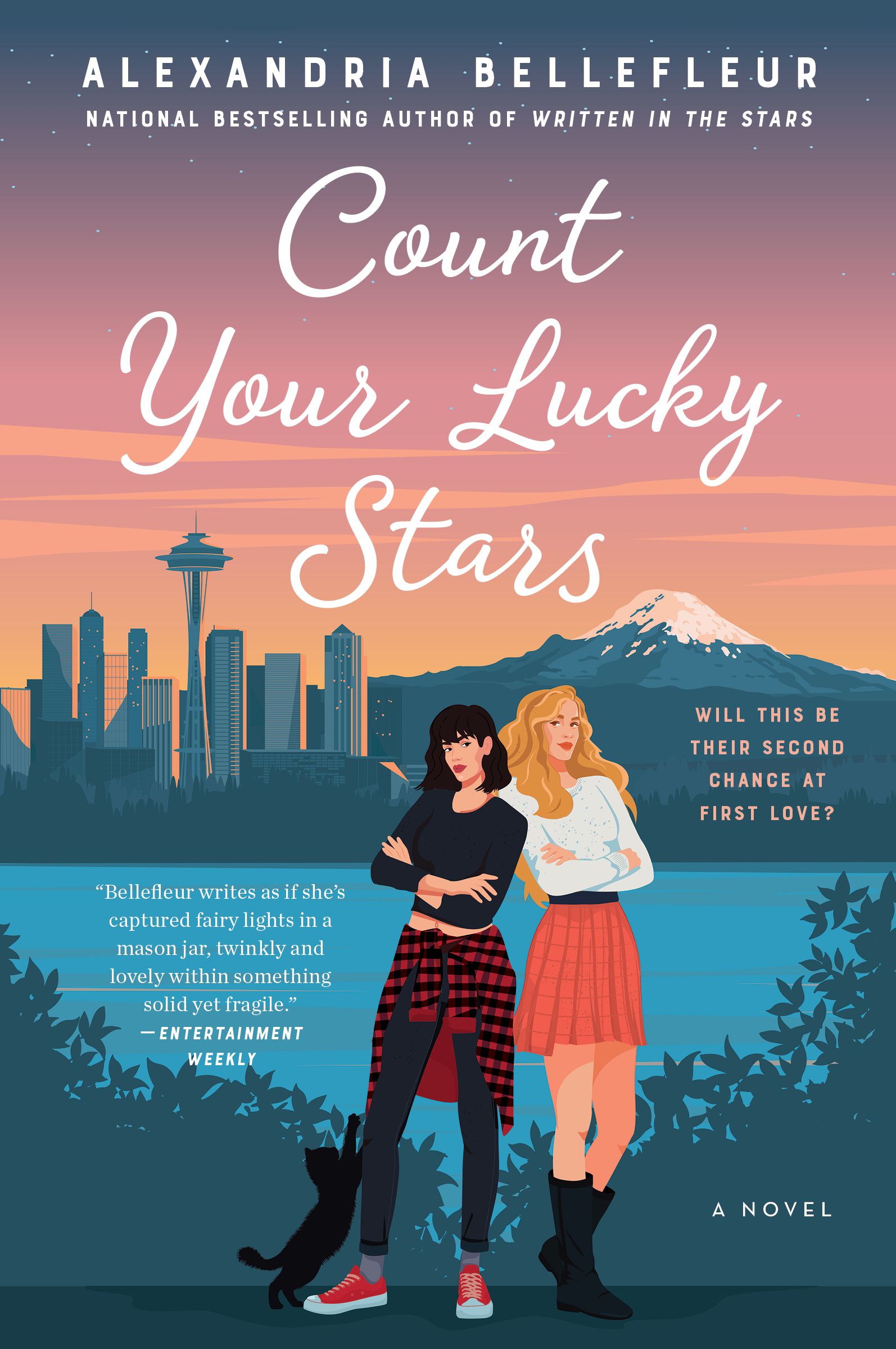 Childhood friends Margot and Olivia haven’t seen each other in years. Margot doesn’t do relationships and she’s fine with it. So when she bumps into Olivia, her first love, her first everything…Margot’s heart wakes up.

It’s the same for Olivia, because seeing Margot changes everything. She’s the one that got away! The universe is on her side, because Olivia is in need of a place to stay and Margot has a spare room she’s willing to give to her.

Adore You by Nicole Falls

This is a sweet novella about taking chances and going after who you really want.

Deborah has been in love with Ellis for years, but she doesn’t want to cross that line to love, because she once dated his brother. The three of them have been friends since forever ago, and the community around her know this. Plus, Ellis is well-known for being a player, so she’s also scared of how this is going to go. 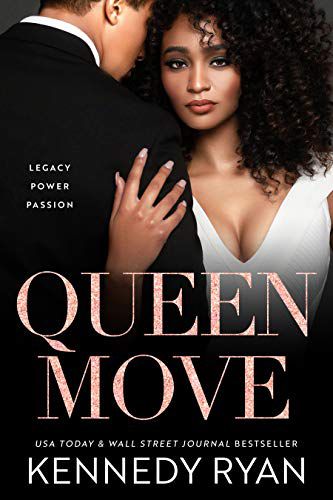 Kimba and Ezra were once childhood friends, but circumstances tore them apart. They knew they could be something good together, but it wasn’t their time yet.

Years later, they reunite, and each of them have very different lifestyles now. Ezra is a single dad while Kimba is one of the most sought after political strategists. Still, the attraction and love is still there, but will they take that chance finally? You’ll just have to read it and see for yourself! 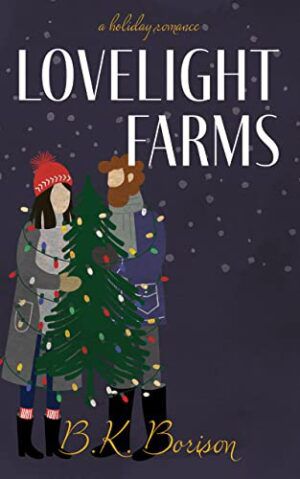 Stella has a Christmas tree farm that is in dire need of financial help. Because of it, she decides to enter a social media contest in order to receive the grand prize to save her farm. But to do it, she needs to fake date her best friend, because in the original form she included that she owns the farm with…her boyfriend. Who doesn’t exist.

For Luka, though, this is the perfect opportunity to show Stella they are meant to be together. He’s ready to play pretend, although it feels so real for him.

The Friendship Contract by Mia Heintzelman

When Allegra finds a ring inside her boyfriend’s gym bag, she freaks out. But it’s not for her…and she realizes when he dumps her and proposes to someone else right after!

Her best friend Damon arrives as a knight in shining armor for her, with a complementary sexy kiss as well. Lucky for them, they have a destination wedding up next, and Damon gets to be her plus-one. This is bound to create some eye-opening feelings come to light. 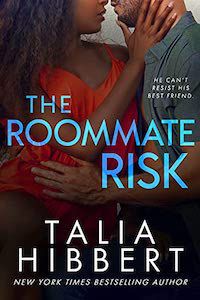 The Roommate Risk by Talia Hibbert

There’s just something about best friends crushing on each other for years. The romance always delivers on that.

Jasmine needs a place to stay after a plumbing problem wrecks her place. Her best friend Rahul lets her move in with him, but it was probably not that great of an idea from him, because he has been in love with her for seven years! Now, forced proximity and all that tension between them will show you them how right they are for each other.

An Ex for Christmas by Lauren Layne

One day, a psychic tells Kelly that she has already met her true love. Right after, she becomes obsessed on finding him, so she begins by writing down an “Ex List” where she will revisit, contact, and meet every ex she has been with.

Of course, the one who always has been there for her — her best friend Mark — is not too happy about this development. He has always loved her and this time he’s going to show her he’s the one for her. 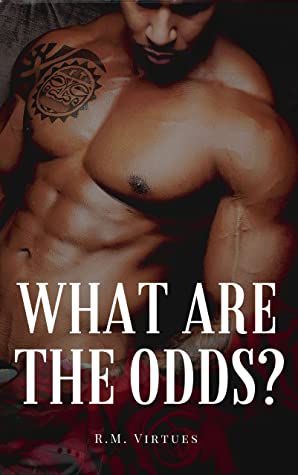 What Are the Odds? by R.M. Virtues

Best friends who become estranged and basically strangers then reunite make my knees weak. There is so much history and tension when they get back together, and you know that you’re about to experience a great love story.

In What Are the Odds?, Caius and Elena reunite one night, and it’s like they’ve never left the easiness of their relationship. Caius married Elena’s sister once upon a time, but soon divorced her when he found out she cheated on him. This chance meeting rekindles their friendship, but also makes them see that the one right for them was in front of them all along.

In The Event of Love by Courtney Kae

Morgan never planned on returning to her small town, but after a tabloid scandal and her career imploding, the only thing left to do is to go back. But returning means seeing the girl who broke her heart years ago…

She doesn’t want to think about that, so Morgan decides to help out Rachel’s family’s tree farm with a fundraiser instead. But she definitely won’t have a Hallmark-esque happy ending with Rachel. Not if she can help it! 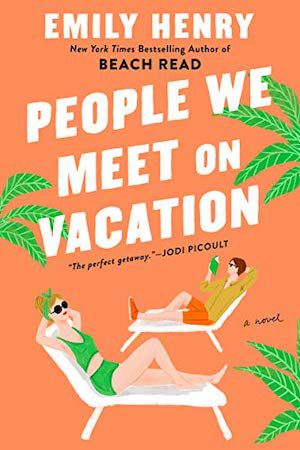 People We Meet On Vacation by Emily Henry

Poppy and Alex have been best friends since freshman year. There is no Poppy without Alex and no Alex without Poppy. They’re a package deal. But two years ago, they parted ways and have since became estranged.

Poppy wants to return to the way it was before — to that time of pure and blissful happiness. And when she thinks of that, she instantly remembers the trips she and Alex used to take. But soon, Poppy will have to realize that they cannot go backward, they can only move forward, and maybe the future looks brighter for them.

After going their separate way back in high school, Gabe and Michelle haven’t seen each other since. Michelle feels like Gabe disappeared on her, and her heart has never recovered.

Now, Gabe is a successful co-owner of LA’s hottest celebrity gym, and he’s opening one in NYC… where Michelle lives. He also needs her help, because she’s a graphic designer and he needs her for the marketing campaign. Maybe this is the moment where these estranged best friends will finally realize that those feelings from years ago are still very much present. 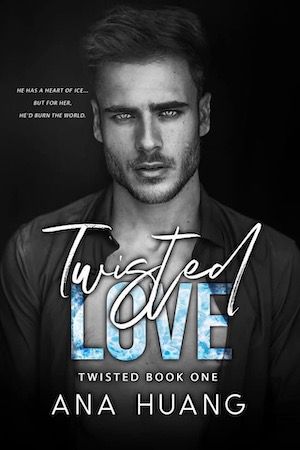 Ava’s brother, Josh, is going to Central America for a job opportunity, so he’s leaving his perfectly nice apartment that happens to be next door to Ava’s. Also, Josh is kinda worried about Ava — about leaving her alone. After her traumatic childhood, Josh just wants the best for his sister. And so, that’s why he tells his best friend Alex Volkov to keep an eye on her. Alex, the mysterious young billionaire, isn’t so thrilled about this new turn in his life, but slowly, he starts to spend time with Ava and falls for her.

Although there are far more secrets left to uncover in both of their lives, Ava and Alex will try their hardest to get to their happily ever after.

Jason Thorn is Olive’s brother’s childhood friend. She’s had a crush on him since she was a little girl. But nothing came of it — in fact, he crushed her heart. Years later, Olive is a pretty famous indie author who just got the best news ever. Her book is coming to the big screen! The only hitch is that Jason Thorn is about to star in it…They haven’t seen each other in ten years, so what’s going to happen next?

Ella Maise is a master of fun scenarios where you’ll quickly fall in love with her characters. 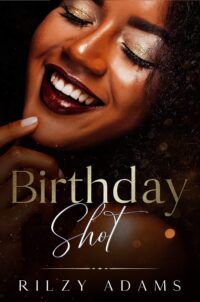 Shae is about to turn 30 years old, and she’s ready to celebrate. But before that, she needs to attend her brother’s engagement party, and who does she find there but her brother’s best friend, Kofi. Shae has always had a little crush on him since children, but it’s just that, a crush. And she got over it…or did she?

Kofi, on the other hand, has always been told not to mess with Shae. Mainly from Shae’s older brother and his best friend, Sheldon. Though Kofi has always felt that Shae could be it for him. And so, he decides to take a chance and make her see that they could be something good together.

Bidding for the Bachelor by Jackie Lau

As the last single Fong brother, Cedric needs to participate in a bachelor auction in order to benefit his family’s charity. He didn’t expect for there to be a wild bidding war! But, right then, his younger brother’s ex-best friend puts an end to the chaos and wins a Valentine’s date with Cedric for himself.

During the date, Brian finds out Cedric needs a place to stay, so he offers him his spare room, and so they…become roommates! 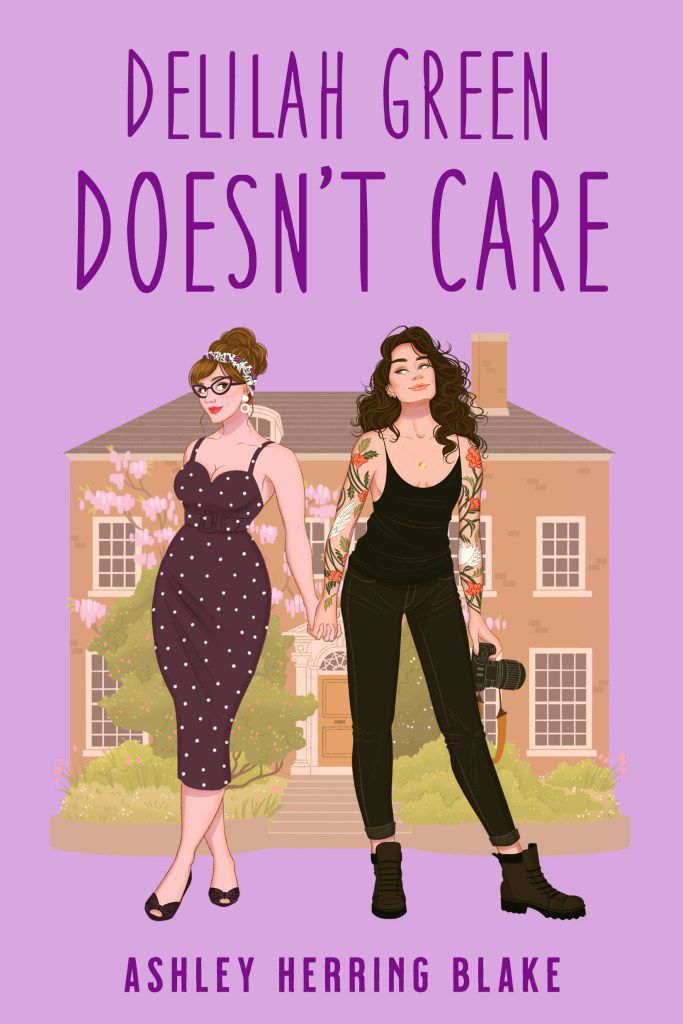 If you’re into the city girl comes back to her hometown trope, Delilah Green Doesn’t Care will dazzle you with its story.

Delilah swore never to return to her hometown. She lives in New York, her career as a photographer is taking off, and her bed is never empty. But then, her estranged stepsister pressures her to photograph her wedding, and so, Delilah decides to come back. Her plans are to arrive, do the thing, and take off, but Claire Sutherland, her stuck-up stepsister’s best friend, might be the girl who changes her mind.

This is just a small portion of what this trope can give you. But if you still cannot find your favorite trope, good thing we have fake dating, snowed-in romances, office romance, and more. It’s just a matter of reading and finding which tropes click with your! That’s the fun part.