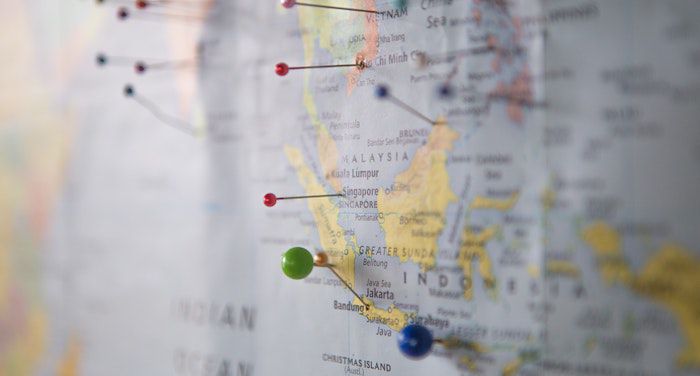 As a reader, nothing immerses me in a fantasy world more quickly than some of the best fantasy maps. Maps can show cohesion or inconsistencies in world-building, including geography, climate, and languages. Sometimes maps hint at history or lore, or which real places and eras may have inspired the setting. They’re also reminders that countries, borders, and directions are social constructs that fantasy authors can ignore or reimagine if they choose.

On Book Riot in 2015, A.J. O’Connell wrote: “Maps help me figure out where things are, and, as someone with mild dyslexia, are very helpful because I can see which way characters are traveling.” The best fantasy maps help me as a disabled reader, too. My disability affects my mobility and sense of direction. Concepts like “walking distance” or how far non-disabled characters can travel in a day are meaningless to me. This is true even before accounting for magic and technology. Maps help me visualize scale, landscapes, and battles.

Here are some of the best maps in fantasy books, plus links to online versions: 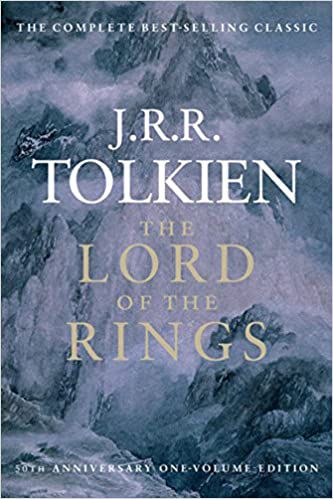 Tolkien spent decades creating languages, maps, and mythology for Middle-earth. He drew early versions of the maps himself. His son, Christopher, and other illustrators created later versions. His maps from The Lord of the Rings, like this one, still influence the entire genre. The maps and other illustrations showcase scripts and architectural styles found throughout the books and used in the movies decades later. You can see more examples of Tolkien’s style in this online exhibit from his estate. 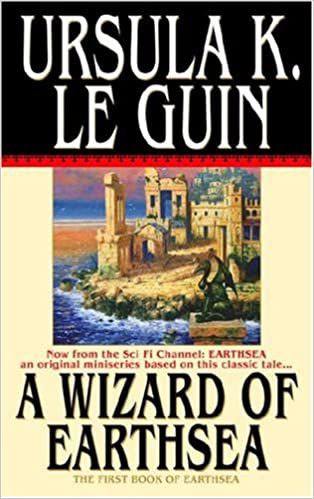 Ursula K. Le Guin also loved world-building, especially the geography, sociology, and religions of her fantasy worlds. Many editions of her books contain beautiful maps, some drawn by the author. Readers can trace the characters’ journeys across tombs, seas, and archipelagos. Fans can also buy The Books of Earthsea: The Complete Illustrated Edition with maps and other illustrations. I also love this map of Gethen, the planet in a permanent ice age in The Left Hand of Darkness. You can see Gethen’s glaciers here. 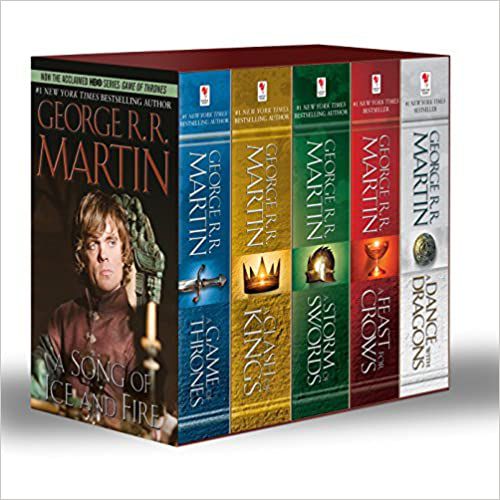 Martin’s epic fantasy series has inspired the famous HBO show, a cookbook, and a boxed collection of maps, The Lands of Ice and Fire. The publisher’s website offers free PDFs of these maps, also found in the front of the books. These maps are detailed, and marking ruins offers a sense of history. Like Tolkien before him, Martin was inspired mostly by medieval Europe. 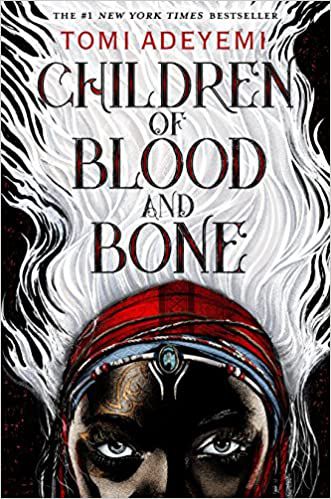 Tomi Adeyemi’s magical land of Orïsha draws on Yoruba language and folklore. Its capital, Lagos, shares its name with a major Nigerian city. The shape of Orïsha resembles Africa. The front matter and publisher also explain the ten clans of the Maji, born with the potential to learn magic, and their deities. From the beginning, this is great world-building that adds magic and mythical creatures to a world inspired by African cultures. 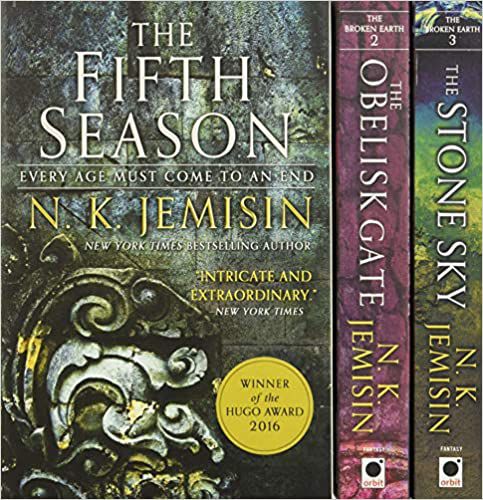 N. K. Jemisin has blogged that she generally doesn’t like maps in fantasy novels. However, I’m glad she decided The Fifth Season, the first book of her Broken Earth trilogy, needed one. Geography and geology are indispensable to the plot and word-building. I love how this map of the Stillness on her site shows the city of Yumenes and the volcanic plates, which are so important to the story. 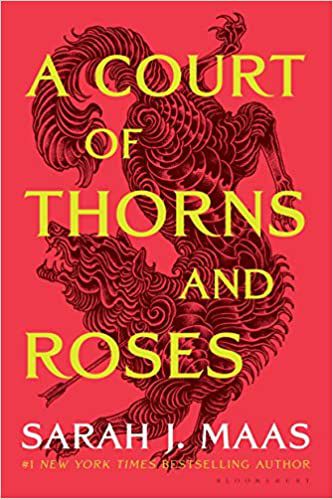 Sarah J. Maas’s NA fantasy romance series contains a map distinguishing the Faerie and Mortal Lands. The border wall separating the Faerie country of Prythian from human lands is important to the plot. As you begin Feyre’s journey into Prythian, it’s helpful to see that the Spring Court is the closest to the wall of all seven Faerie Courts. I wish we knew the name of Feyre’s birth country, though. 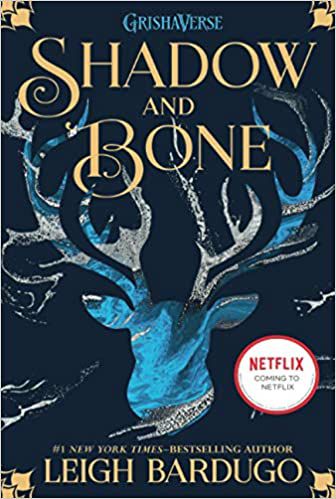 Leigh Bardugo’s Grishaverse YA fantasy series will soon be a Netflix series. In interviews, Bardugo has said that her fictional countries were loosely inspired by real ones. Ravka was inspired by Imperial Russia and Kerch by the Netherlands, for example. Given the locations, climates, and architecture of these fictional countries, that makes perfect sense. Bardugo posted a map of her fantasy country of Ravka on her site. 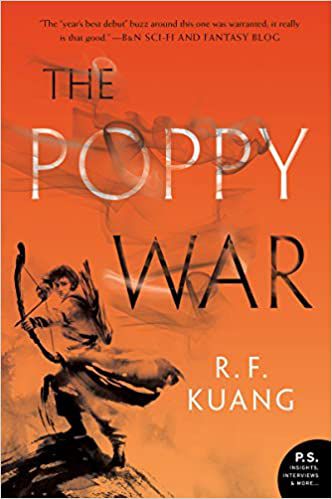 Kuang’s debut is an adult fantasy, inspired by 20th century Chinese military history and the Opium Wars of the 19th century, plus an inventive magic system. Like some other series on this list, the author says that it was loosely inspired by — not directly based on — real countries and epochs. The author included a map of her fantasy empire on her site and in the print book. 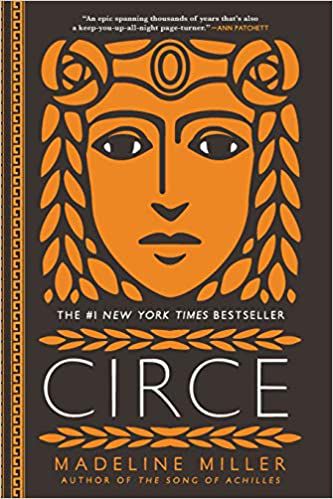 The front page of this 2018 feminist retelling of The Odyssey contains a map of the mythical island Aiaia. Circe is exiled to Aiaia for centuries, but it’s an interesting choice to illustrate only Aiaia and not other key settings in the novel. The map, like the cover, fits the aesthetic of ancient Greek art. By including a map of Aiaia only, the book draws our attention to it as Circe’s true home, where she hones her powers.

I understand some why some authors and readers may consider maps in fantasy books unnecessary, overdone, or just not for them. To some, they may even be a type of spoiler. I love them, and there’s a lot to explore in the links and books in this article. Done well, they’re artifacts from a fully realized world.

The pros and cons of fantasy maps

An interview with two fantasy cartographers on their creative processes