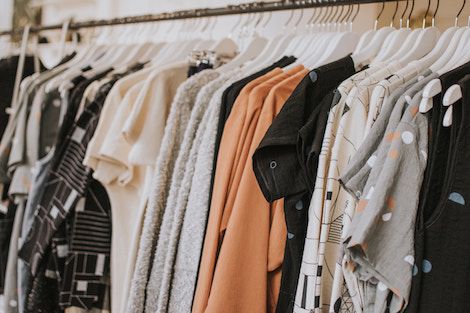 Terry Newman’s Legendary Authors and The Clothes They Wore  is a literary catwalk showing off the best-dressed writers’ sartorial chops. 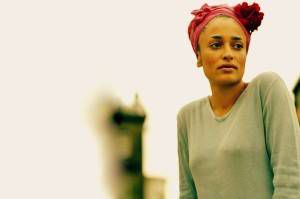 Do the clothes make the writer?  Diana Vreeland, Vogue magazine’s legendary former editor-in-chief quipped, “Where would fashion be without literature?”

Reviewing the book for The New York Times, Vanessa Friedman wrote, “What? you say. Writers and the clothes they wore? But isn’t one of the great benefits of being a writer that what you wear doesn’t matter, because you are hidden away in your house? That it’s your words that go into the world, and your image remains behind?” 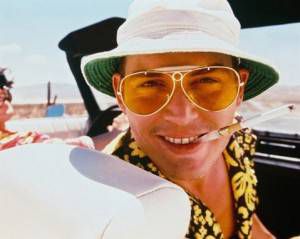 There is Samuel Beckett’s “seductive utility-look,” Sylvia Plath’s armor of a “twinset and pearls” that (according to Newman) “she used to disguise her feelings,” Mark Twain’s suit made out of linen “so bright it hurt your eyes to look at it,” 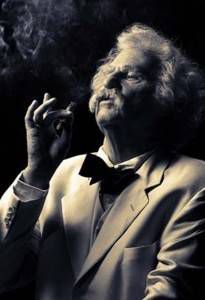 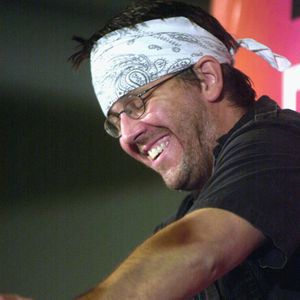 Of course there is the drop-the-mic style of Oscar Wilde. The Ever Quotable didn’t even really like fashion, notes Newman. Wilde hewed to a  uniform of “velvet cape, breeches, sunflowers, and silk stockings,” even before it was chic to repeat.

Fashion, according to Wilde, was “merely a form of ugliness so absolutely unbearable that we have to alter it every six months.”

In 1925 Virginia Woolf wrote, “Vain trifles as they seem, clothes have, they say, more important offices than merely to keep us warm. They change our view of the world and the world’s view of us.” Woolf even had a term for it. It wasn’t “fashion psychology,” as we call it today, but the lit-from-within phrase, “frock consciousness.” 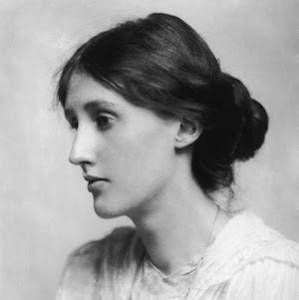