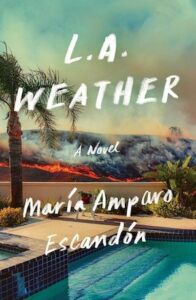 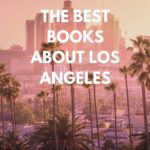 Spoiler: I have never actually been to Los Angeles. My knowledge of the City of Angels comes from things like 1980s heavy metal videos like “Fallen Angel” by Poison, and movies like Pee-Wee’s Big Adventure and The Grifters. I know that the city is home to the building used in Die Hard, and the famous Hollywood sign, and also Hollywood itself. It’s the place to go when you want to be a star; it’s where the magic happens, but it’s also where dreams are dashed every day. It’s a roll of the dice! That’s why I love books based in Los Angeles, and made this list of 10 of the best books set in L.A.

Because there’s so much flash and cash in L.A., there are great books about rising and falling stars, as well as thrilling novels about cons and crimes. There’s a seedy underbelly to the city beneath the glitz and glamour, which makes for a great setting for hardboiled detective novels. A lot of the best noir writing is set in Los Angeles, which is where the genre originated in the 1930s. And then there’s just the wild, weird, and wacky stories of the city. This list has some of all of it. So sit back in your limousine hot tub, put on your sunglasses, and get ready to be dazzled. 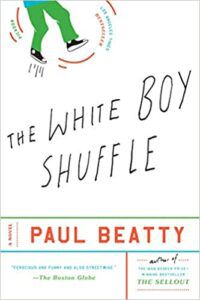 This is the debut novel from Beatty, the award-winning author of The Sellout. In this biting satire of contemporary America city life, teenager Gunnar Kaufman thinks things are going to suck when his mom moves them from Santa Monica to Los Angeles. Instead, Gunnar goes from a loser to the star of the school’s basketball team and the hero of his high school. Don’t let the description of teenage drama fool you: this book is hilarious and brilliant and WILD. 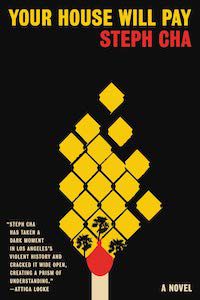 And this excellent crime novel is about two families connected by two crimes, two decades apart. In the 1990s, a violent act occurs during the protests over a police shooting that changes Shawn Matthews’s life. Twenty years later, Grace Park’s family will experience their own tragedy that will shatter their quiet lives, and reveal secrets Grace didn’t know. Cha weaves an incendiary tale in this award-winning novel of family, race, violence, and revenge. 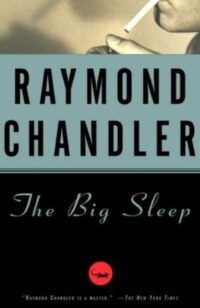 This is widely considered THE best novel of the noir genre. Chandler introduced his iconic private investigator Philip Marlowe in this debut. In it, Marlowe is hired by a dying millionaire to find out who is blackmailing the mogul’s daughter. But the detective’s investigation into the case takes him to the dark side of the city, where he winds up involved in sex, kidnapping, and murder. The famous 1945 film version of this novel stars Humphrey Bogart and Lauren Bacall. 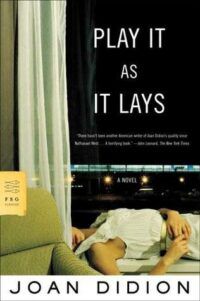 Play It As It Lays by Joan Didion

When people think of Los Angeles authors, Joan Didion is almost always the first name that pops into their minds. This blistering novel about American life in the 1960s plays out across three places: Hollywood, Las Vegas, and the Mojave Desert. It starts with a young woman, Maria, recovering from a nervous breakdown at a psychiatric facility and spirals into a brutal examination of excess and boredom. 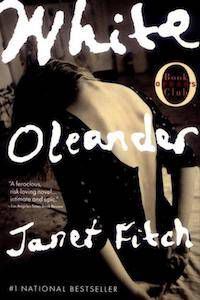 This is an excellent novel about a young woman named Astrid. Astrid was raised by her brilliant single mother, Ingrid, a poet. But when Ingrid commits a crime, she is sent to prison and Astrid gets put into the system. She spends her time in foster homes, trying to survive a new world that doesn’t include her mother, and working toward a future where she is free. (In the film version, Astrid is played by Alison Lohman, who also stars in another great adaptation of a Los Angeles novel: Matchstick Men.) 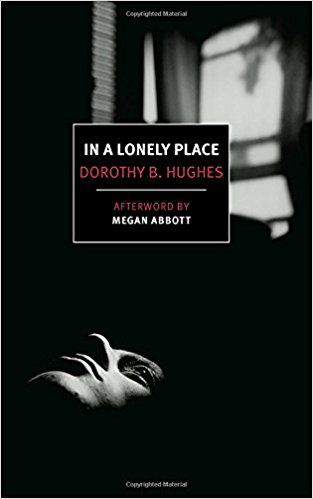 And this is another excellent work of L.A. noir. It’s about misogyny in post–World War II American society. Former fighter pilot Dix Steele, who is trying to navigate the city after the war, feels the world owes him something. Things become complicated when he runs into an old pal who is now a cop with the LAPD and looking for the man who is strangling young women around the city. (Pro tip: If you get the NYRB Classics edition, it comes with a great afterword by Megan Abbott.) 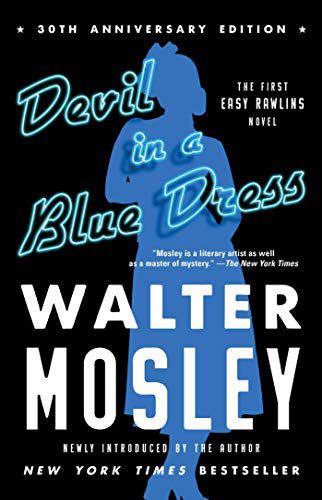 The first book in Mosley’s legendary Easy Rawlins series is set in in the African American community of Watts in southern Los Angeles. Easy is an unemployed Black veteran who meets a rich man in a bar one day. The man tells Easy he’ll give him a lot of money to find Miss Daphne Monet, a blonde woman known to frequent Black jazz clubs. But there’s nothing “easy” about this money, and soon Easy finds himself in hot water. 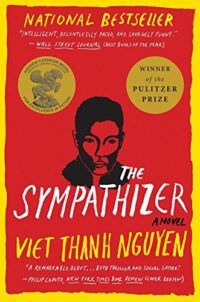 The Sympathizer by Viet Thanh Nguyen

In this Pulitzer Prize–winning novel the unnamed narrator, a communist double agent, moves to Los Angeles after the Fall of Saigon. From there, he reports back to his superiors in Vietnam about the other Vietnamese refugees in Los Angeles. It’s a thrilling, brilliant story of loyalty, identity, and war. (And it will hopefully be a television series really soon!) 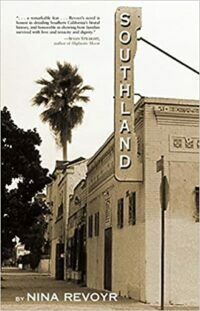 After the death of her grandfather, a young Japanese American woman discovers he was the owner of a store where four Black boys died during the 1965 Watts Riots. With help from the cousin of one of the victims, she digs deep into the past to uncover the truth about what happened that day, and what secrets have been kept from her. Southland is a powerful story of family, race, and history. 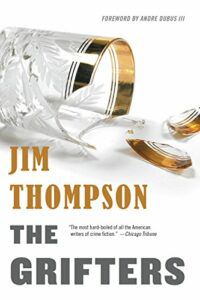 The Grifters by Jim Thompson

And last, but not least, this dark and devastating story of Roy, a con man, and the two women in his life: his mother, Lily and his girlfriend, Moira. Both women are also con artists, but only Lily knows that Roy is also in the game. When both women are pressuring him for more, a con goes wrong, and suddenly the stakes have turned deadly. The book is set in the 1960s, but the excellent film adaptation is set in the late 1980s. If you like twisted tales, I highly recommend both book and film.