There’s a joke within the ADHD community online that our disability is named after how it affects others rather than how it affects us. Attention Deficient Hyperactive Disorder. Congrats! You’ve got can’t focus or hold still disorder! That’s all people are going to think about when you tell them you have it, ignoring the fact that there’s a lot more that goes into the disorder.

ADHD isn’t just having a short attention span and having to constantly move some part of your body, it also comes with an inability to regulate your emotions, getting overstimulated easily, memory issues, executive dysfunction, hyperfixation, rejection sensitivity disorder, oppositional defiant disorder, the list goes on and on. I like to joke that I have an alphabet soup for a brain with all the comorbid disorders that stroll through the door that ADHD opens up. Adding in the difference between how it presents in different genders and how the line between it and autism is more than a little blurry makes it clear that ADHD is more than just someone not being able to sit still and focus.

Needless to say ADHD is a little misunderstood, especially with how it gets represented in media as usually a little boy that bounces off the walls and never listens. If you’re lucky. Sometimes it’s just some proclaiming that ADHD doesn’t exist, our kids just need discipline, not drugs. Because discipline will make my brain produce the appropriate neurotransmitters. If this was a mockumentary, this would be me staring directly into the camera. Instead, I wrote this article, with memoirs written by folks with ADHD, kids’ books about having ADHD, and basic primers about ADHD.

Just a disclaimer: it can be hard enough getting diagnosed without being part of a minority population, so this list isn’t as diverse as our others we tend to write. For more information on ADHD in minority populations, I recommend reading “Racial and Ethnic Disparities in ADHD Diagnosis From Kindergarten to Eighth Grade” and “Racial and Ethnic Differences in ADHD Treatment Quality Among Medicaid-Enrolled Youth”. 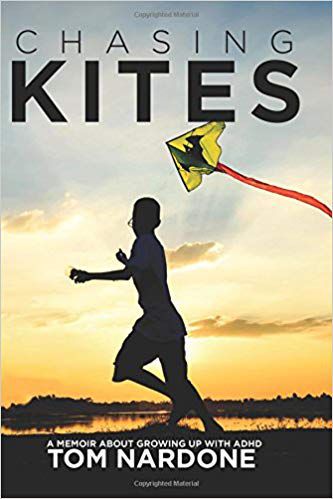 Tom Nardon grew up with ADHD when there was very little awareness for it. With his memoir here, he shares stories from growing up with ADHD, from struggling making friends, to being bullied daily, and struggling to keep a job. It shows you just how the ADHD mind works and definitely one I recommend picking up if you or someone you know struggles with it. 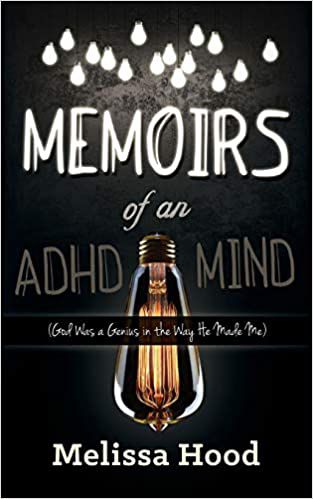 Memoirs of an ADHD Mind by Melissa Hood

This memoir is a bit more Christian based, so if that helps you this is one you’ll want to pick up. Melissa Hood used her faith to help her work with her diagnosis, and she wrote this book to counter the stigmas that society has and to help other develop healthy coping techniques and creating the structure that’s often needed in life with ADHD. 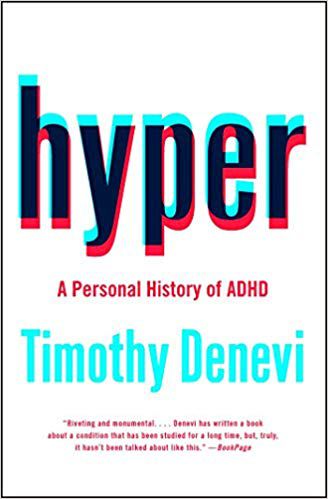 Hyper is by someone for whom medication didn’t work. Ritalin caused a psychotic reaction in Timothy Denevi when he first took it, which is something that can happen to a small percentage of people who take it. Here, he tells you his experience with various treatments for ADHD and his struggles with it. He also goes in depth looking at the history of ADHD as well as its various treatments. 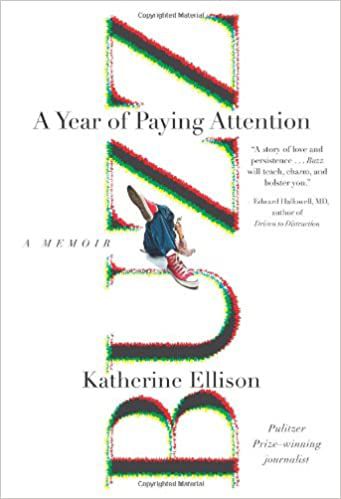 Buzz: A Year of Paying Attention by Katherine Ellison

Dealing with your own ADHD can be difficult enough, I can’t imagine having to navigate through your own while also helping your kid with his. But that is exactly what Katherine Ellison is doing with her son after they were both diagnosed. Buzz dictates Ellison’s and her son’s journey in trying to find a solution that works for them. 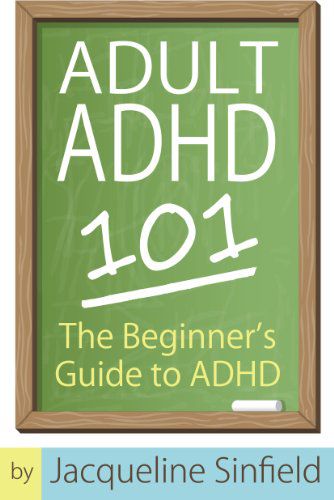 This beginner’s guide is perfect if you’ve just been diagnosed or think you may need to get diagnosed and are unsure where to start. It’s a short read and was clearly designed with ADHD brains in mind: it’s clear, concise, and does its work at keeping your attention. It’s an excellent primer for anyone looking to learn more about ADHD. 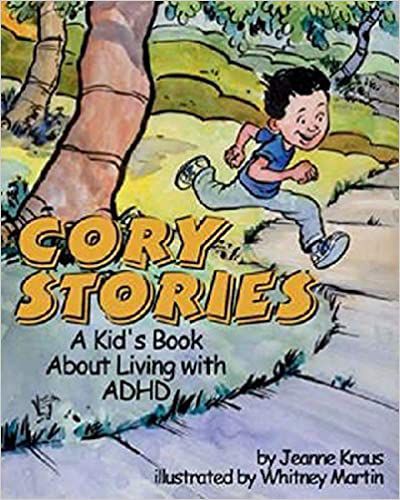 Cory Stories: A Kid’s Book About Living with ADHD by Jeanne Kraus and Whitney Martin

This illustrated book was written with your kid in mind to help them navigate their diagnosis. With short stories dedicated to relationships with friends and family, dealing with school, and what daily functioning is like, as well as different parts of treating ADHD like therapy and medication, and useful tips for dealing with all of it. 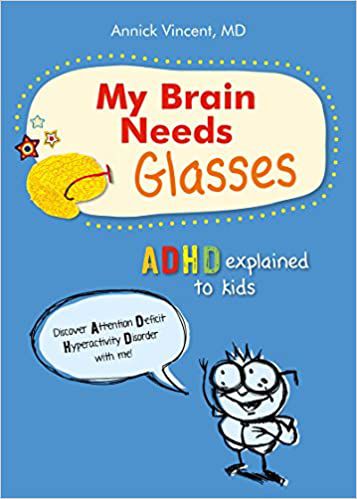 Written by a doctor, this is a fictional journal from an 8-year-old boy, Tom, as he documents his daily life living with ADHD. Through this journal, your child can pick up helpful tips and tricks about working with their ADHD, and you can use it to try and understand what life is life for your child. 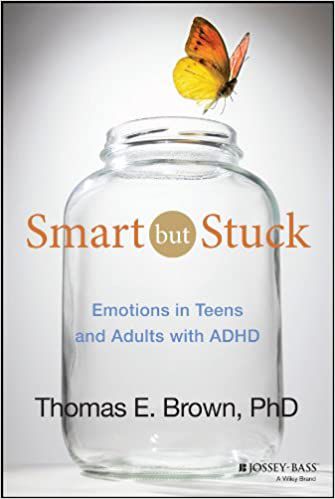 Smart but Stuck collects 15 stories from teens and adults about living with ADHD, dealing primarily with the hyperfixation and emotional issues that come with the disorder and how we’ll sometimes get stuck on certain tasks no matter how capable we are. Written by an internationally recognized authority on ADHD, this book also contains strategies and different treatments to get yourself unstuck. 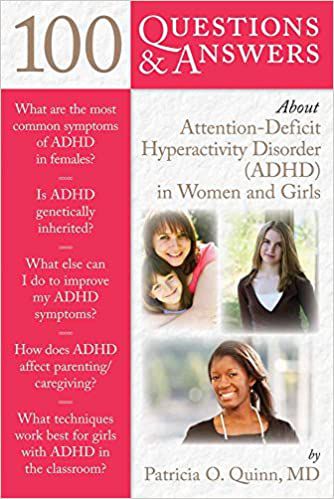 100 Questions and Answers about ADHD in Women and Girls by Dr. Patricia Quinn

Like I mentioned before, there’s a difference in presentation of ADHD in different genders. Broadly speaking, men tend to externalize symptoms while women internalize. A lot of this boils down to how we’re socialized based on our perceived gender growing up, but that’s a different conversation. This book is a FAQ for women dealing with ADHD-like the symptoms, how to work through their emotions, and the process of getting a diagnosis.

If you have ADHD and have been struggling during the pandemic, I feel you. The sudden change, or lack, of routine and accountability makes forcing yourself to do anything almost impossible. Just know you’re not alone in struggling with these issues. If you’re looking for some more info about ADHD, I recommend checking out these ADHD Alien comics by Pina Varnel. If you’re looking for more books ADHD in kids, you can check out our article “8 Great Books for Parents of Children with ADHD.”