From alcoholism to drug addiction, books citing their nuances are aplenty on shelves today. But determining whether a book about addiction is the right fit for you may depend on a number of factors. Therefore, I have curated a varied list of books about addiction that has something for every reader. 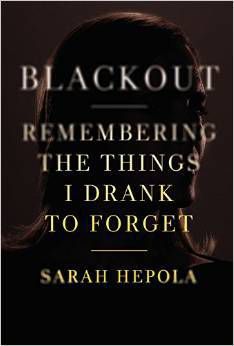 Blackout: Remembering The Things I Drank To Forget by Sarah Hepola

Written with humor and wit, this book shines a light on alcoholism from the perspective of an empowered, 21st-century woman who was slowly losing herself to her addiction. Alcohol became her reason for being, snowballing into blank periods of blackouts of which she had no memory the following morning. This impacted all parts of her life quite adversely until she finally realized it was time for her to give up the thing she loved the most so as to revive herself and everything she was capable of being. 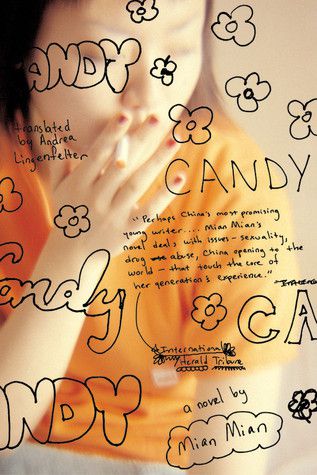 Translated into English by Andrea Lingenfelter, this book is a dark and harrowing tale of a young woman leading life without a strong set of guidelines and falling into the insidious loop of desire, risk, and addiction. It paints a picture of the other side of modern China. It was banned in China, as the author’s brave voice threatened the delusion of authoritarian figures who thought the problem of addiction would vanish by default if everyone avoided the topic. This book, despite everything, offers hope and might help someone vanquish their own demons. 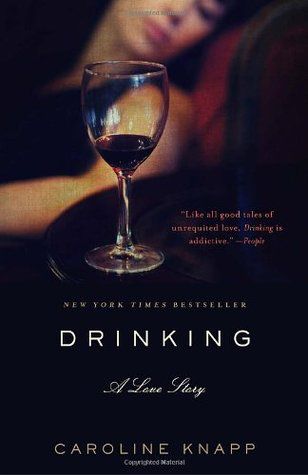 A haunting yet optimistic take on how alcoholism impairs judgment, this book is for everyone feeling a little lost. Caroline Knapp’s dysfunctional interpersonal relationships and her upper class family pushed her on the verge of anorexia and alcoholism. When everything weighed her down she found comfort and literature, which helped save her life. Ultimately, she took control of her reality and gloriously regained control. The way she has penned her experiences, which might have been triggering to revisit at times, is indeed commendable. 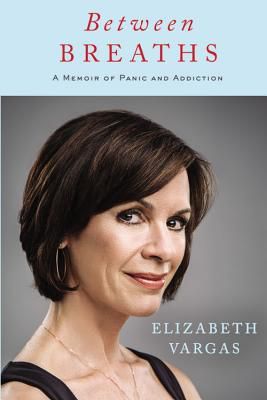 Between Breaths: A Memoir Of Panic And Addiction By Elizabeth Vargas

From the moment she acknowledged out loud that she had an alcohol addiction, Elizabeth Vargas began penning her story. In this raw and vulnerable memoir, the beloved anchor pours her heart out about the anxiety disorder and addiction issues she had been dealing with. Her anxiety issues cropped up when she was still a child, after her father went to Vietnam. Her survival tactics sprouted into unhealthy coping mechanisms and she turned to alcohol for a momentary release from her harrowing reality. This book goes beyond addiction and to discuss the varied experiences of adult life, including her guilt about not living up to some idealistic standards of motherhood. 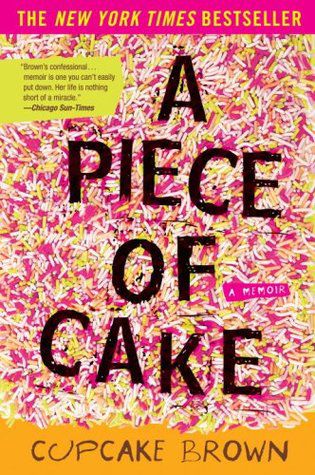 A Piece Of Cake By Cupcake Brown

Orphaned at the young age of 11, Cupcake was placed under the care of sadistic foster parents. In her preteens, she was exposed to the dark world of alcohol, sex, and every kind of drug known to humankind. Her teenage years were highly disturbing as, at the age of 16, she was hanging out with drug dealers and barely survived a drive-by shooting. After using drugs for four days, she woke up behind a dumpster undressed with her life hanging by a thread. Epiphany hit her and she decided to change the course of her life. Brutally frank and funny, this book chronicles an emotional rollercoaster ride from the worst way of living to the better. 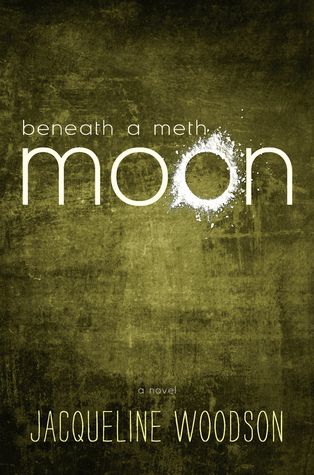 Beneath A Meth Moon By Jacqueline Woodson

Laurel was haunted by the ghosts of the past after she lost her mother and grandmother to hurricane Katrina. In a new town, she had a good life with her best friend and her boyfriend. But things started falling apart when her boyfriend introduced her to meth. She became addicted to the high it offered, which distracted her from her grief even though it was temporary. But the instant gratification didn’t last long and she slowly started getting isolated from her loved ones. Eventually, with the help of an artist and a friend, she decided to get to the bottom of her issues.