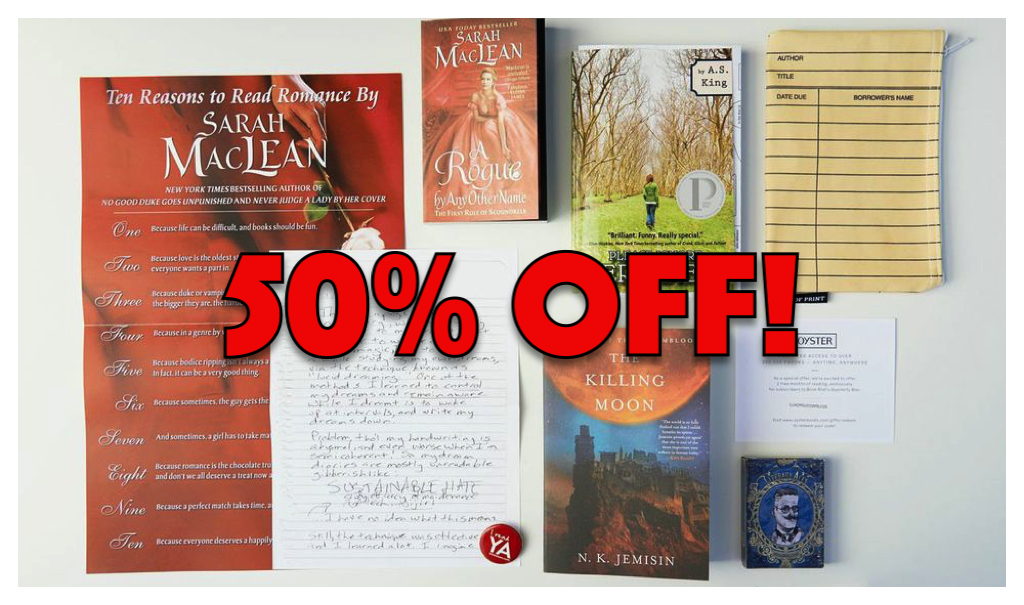 Baddies. Heels. The altruistically challenged. Just some superstitious and cowardly lot? Not so! They’re our fears, our anxieties, our deepest flaws and darkest fantasies made manifest. In recognition of the fact that a hero can only be as good as their enemies aren’t, we’re celebrating the comic book villains that make our favorite stories possible with The Best of the Bad: An ongoing compendium of the four color foes we love to hate, hate to love, or for whatever reason can’t get out of our heads.

After a decade of blockbuster filmmaking, the Marvel Cinematic Universe has featured evildoers ranging from gods to Nazis, killer AIs to fire-breathing tech executives, dark elves to Mickey Rourke.

Yet none of them so far have made as much of an impression as a bald guy in a suit with a misplaced sense of civic pride.

What gives? Yes, Vincent D’Onofrio is a great actor who had a TV season’s worth of time to inhabit a character (to say nothing of the magic worked by Michael Clarke Duncan with his brief but wondrous performance in the 2003 disaster that was Daredevil). And yes, the movies have had a real problem with burying talented character actors under too much make-up and CGI. But let’s not neglect the other big factor at play here: Wilson Fisk is a damn perfect supervillain.

And it’s mostly because the word “supervillain” barely applies.

The Kingpin was created by Stan Lee and John Romita Sr. as an enemy for Spider-Man way back in 1967, menacing the wall-crawler with his special brand of over-sized crimeboss-ery. But he really came into his own fourteen years later, when Frank Miller repurposed him as Daredevil’s arch-foe in his landmark Gangwar arc. Now not only was Wilson Fisk cunning, ruthless, and big as a house, he also had a tangible emotional core thanks to his total devotion to his wife Vanessa, their relationship doomed by the Kingpin’s inescapable past.

That element of tragedy grants just enough sympathy to make him human and render his extreme wrath believable. Here’s someone who has loved and lost, tasted true happiness and can never reclaim it, so he gives into the cruelty and lust for power that festers deep at his core.

The great thing about the Kingpin is that his goals are reasonable (at least in the context of the Marvel Universe at large). He doesn’t want to rule the world, he doesn’t build doomsday machines (not since the 70s, anyway), and while his white suit is as visually striking as any costume, he’s way too classy to actually put on a mask and tights. He leaves that to the rabble he hires to do his dirty work.

He’s the ultimate crime boss, pure and simple, and what makes him so great is that he could almost exist were it not for his oftentimes impossible size, and even that’s open to interpretation (although he makes his strongest impression on the page when he’s drawn just slightly too big to ever be real).

But despite being literally larger than life, he’s so much more grounded than the heroes he tussles with, and it’s that contrast—the high class gangster set against these colorful vigilantes—that makes him feel like he presents a much realer danger than a lot of his superpowered contemporaries.

The Kingpin’s not going to destroy the city, or poison the reservoir. He’s a businessman, and though he can fight, that’s not what makes him deadly.

If you mess with Wilson Fisk he will ruin your life. Utterly and completely, from top to bottom, he will take everything you love until you’re alone in the pit of your worst despair. That’s the basis for the all-time classic Daredevil story Born Again, in which Fisk discovers Daredevil’s identity and sets about dismantling his greatest foe. It happens in so believable and devastating a fashion that by the end we’re left certain that for all the evil the Marvel universe can conjure up, from dictators to actual devils, there’s no one worse to have as an enemy than the Kingpin.

And that’s why Wilson Fisk is our first inductee into The Best of the Bad.