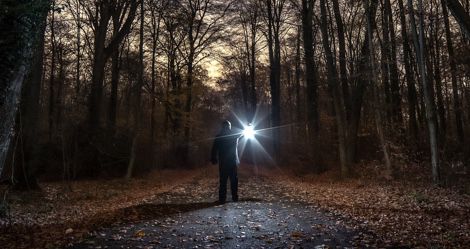 Hi mystery fans! As promised, I am here this time with my favorite backlist reads this year. Basically, if I would have read these books the year they were released they would have been on that year’s Best Of list. And no amount of time will stop making these great reads! 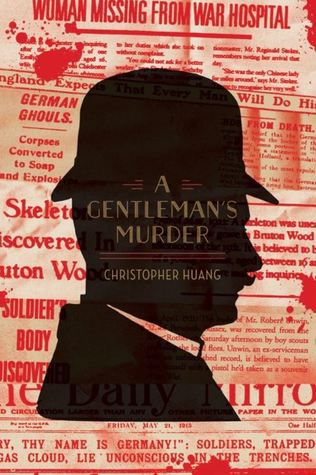 Here’s a great read for Agatha Christie mystery fans and historical fiction fans. Set in an exclusive club in 1924 London, a friendly bet ends with a murdered man in a vault. Lieutenant Eric Peterkin, a member of the club, is currently editing mystery novels as his job and thus finds himself qualified to solve this murder…I enjoyed this so much—the setting after WWI and Peterkin’s sister—that I actually want this standalone novel to instead be the start of a series. (Review) (TW PTSD/addiction/suicides mentioned, with detail) 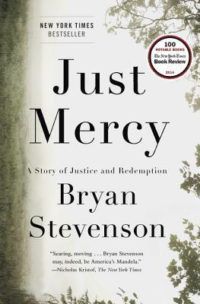 This was one of those books that is SO good that I was kicking myself while reading it for not having already read it. And if you’ve been reading books from antiracist lists, this should certainly be your next read. It’s also an excellent narrative nonfiction book for fans of Law & Order, legal procedurals, and/or true crime case shows. Bryan Stevenson goes into how he started his legal practice, Equal Justice Initiative, which focused on helping those most in need by talking about the cases, and most importantly the victims he’s worked to help. This really gives you a sense of how our legal system was designed to only work for some and against most. It’s equally frustrating, heartbreaking, but also hopeful and inspiring. The audiobook narration is fantastic and there’s a YA edition of the book, plus a film adaptation that stars Michael B. Jordan and Jamie Foxx. (Review) (TW suicide, attempt/racism, racial slurs/accidental child murder/lynchings/executions/domestic and child abuse/stillbirth/rape/ableism) 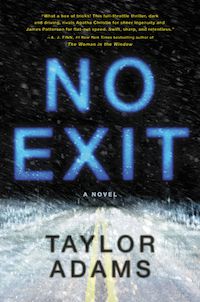 Here’s a fun, edge-of-your-seat thriller perfect for fans of Die Hard and locked-in/snowed-in type mysteries. Darby Thorne, a young woman with emotional baggage she’s processing, is driving to see her terminally ill mother but instead ends up snowed in at a rest stop. And that’s where things get even worse for her: Thorne sees that there is a young child in a cage in the back of a van while trying to get cell phone reception. With a handful of people inside the rest stop anyone can be the owner of the van, and she realizes that she has to figure out how to get the child out and themselves to freedom while not tipping off whoever the abductor is…I know this sounds harrowing because of the kid in a cage, and it does deal with emotional things, but this is in the fun thriller category that you’ll get so absorbed in you’ll forget about all the real stuff happening in the world. (Review) (TW racial slurs/terminally ill parent not on page/pedophile not on page) 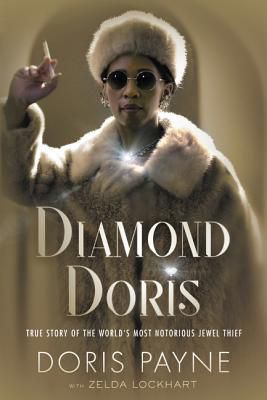 Diamond Doris: The True Story of the World’s Most Notorious Jewel Thief by Doris Payne

I want to be best friends with Doris Payne! Her lifelong career has literally been as a jewelry thief: she walks into jewelry stores all over the world and walks right back out with an expensive jewel. Here she recounts her life—with a few stories that had me laughing so hard—as her unapologetic, smart, cunning, and brave personality shines through. If you like to feel like you’re out to lunch with someone telling you a fascinating story go for the audiobook, narrated by Robin Miles. (Review) (TW domestic abuse/elder abuse)