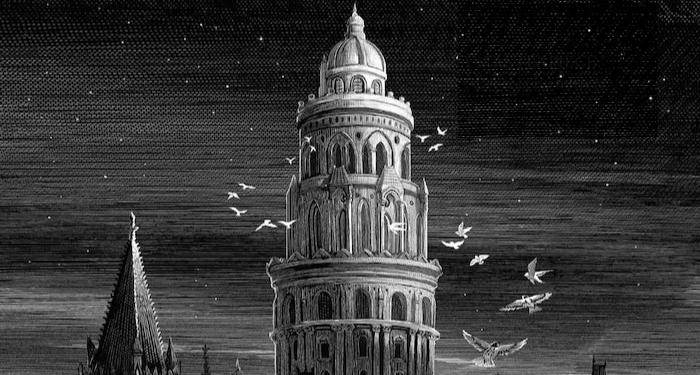 I recently discovered that one of my absolute favorite things is to read books that have something to do with academia. It’s most likely because I graduated college a few years ago, and I feel this deep nostalgia towards the whole shebang. The good parts, at least. Which is why today, I want to take a look at some of the best and worst schools in literature!

This is how it’s going to work. I picked five schools from different books, and I’m going to take a look at their pros and cons to see which ones are objectively terrible and which would be fun to attend. For that, I’m going to ask some questions like: do you actually learn anything? Are most of the other students decent human beings? And, this seems to come up a lot, could you die if you go there? Yep, it’s that simple.

There’s one last thing I want to say before I jump straight into the crowded halls of fictional academia. All the schools I picked have something magical about them — even if the schools themselves don’t teach magic. You’ll see what I mean in a bit. Plus, I decided not to divide this into separate best and worst school categories. Rather, I want to talk about each individual institution and then give my verdict on if it’s worth attending or not (at least for me). But without further ado, let’s dive into some of the best and worst schools in literature. 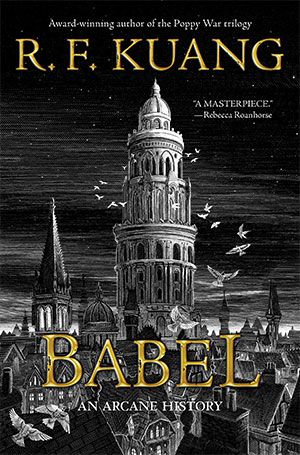 Babel, from Babel by R.F. Kuang

This is actually one of my new favorite books, and it has such an intriguing magical school that I just had to include it. An important detail is that this book takes place during an alternate 19th century England, which does influence the story. In the simplest of terms, Babel teaches the art of translation — which can be used to engrave silver bars that manifest meaning in a magical way.

Pros: You learn a lot about how language works. Some of the classmates are actually nice, and you can form a close bond with your cohort. Their library is amazing, and Oxford as a campus is pretty memorable.

Cons: The teachers can be unnecessarily cruel. Plus, there’s tons of racism, sexism, and classism — and your entire education is a tool for colonialism.

Verdict: Look, I’d love to attend Babel merely because using translation for a magical effect sounds incredible. Plus I have a personal interest in translation, so the whole thing speaks to my soul. But unless you’re a rich white guy who wants to help expand an empire, this is probably not the best. Which makes this one of the worst schools in literature. 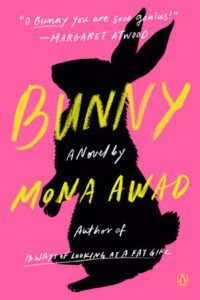 Bunny is a pretty bizarre horror book, but the school it’s set in is quite normal by comparison. Warren University is your classic prestigious college with a pretentious liberal arts MFA program. From what we can see, it teaches master’s degrees on creative writing and poetry, although I’m sure it has plenty of other programs.

Pros: You get to work with other creative people. Plus, it’s a more “regular” college experience — unless you join the Bunnies.

Cons: The creative writing cohort is cult-like. There seems to be an ax murderer loose in town and both the faculty and the other students are quite arrogant.

Verdict: This isn’t the best school on this list, but it’s not the worst either. Yes, it’s very pretentious. But all and all, you might have some privileged and uneventful college years if you manage to steer clear of performing rituals in the name of creation. 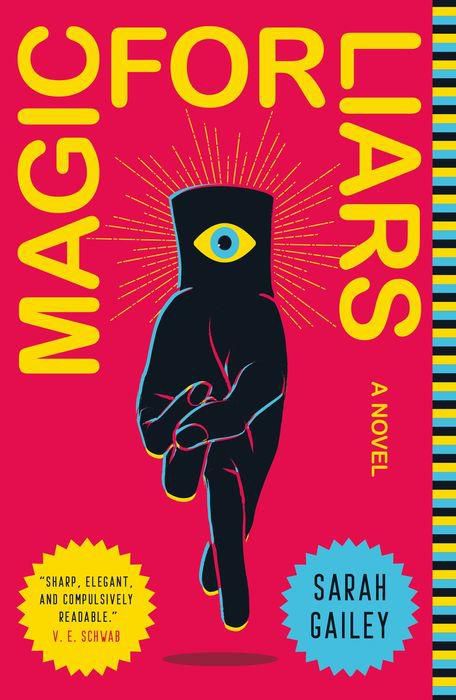 The Osthorne Academy of Young Mages, from Magic for Liars by Sarah Gailey

Osthorne is a private high school for students to learn all kinds of magic. It isn’t the wand-waving kind either, but is more rooted in science, using biology and physics. The school also teaches Theoretical Magic, which is much more unusual and unexplainable. Other than that, it’s a pretty normal campus in California.

Pros: You get to learn magic. With its “normal” social system, you can probably make friends easily. Plus, the library has a tempting forbidden section full of talking books.

Cons: There’s a “Chosen One” prophecy, which can put a lot of pressure on some students. It was the site of a gruesome murder.

Verdict: Osthorne seems to mimic a high school experience, but with the addition of magic. And who doesn’t want to learn magic? Murder and all, I think this would be a pretty fun school to attend. So I’m going to say this is one of the best schools in literature. 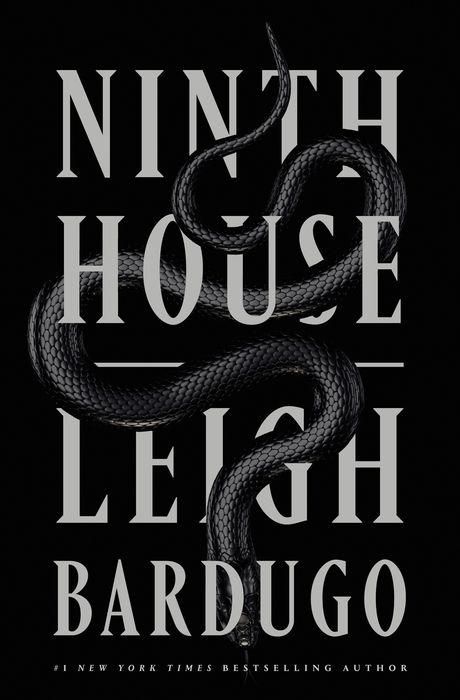 On the surface, Yale is a very normal college in Ninth House. But of course, we’re not here for that. We’re here for the secret societies, the rituals, and ghosts that plague the university campus. Now, I’m sure that Yale teaches “normal” coursework. But each House also teaches their members their own brand of magic.

Pros: More magic! You get to see all kinds of strange things as you perform or watch over rituals. Being in a campus like Yale must be pretty fun, too.

Cons: The members of the nine houses seem mostly terrible. You could very easily die if a ritual goes wrong.

Verdict: In this case, high risk yields high rewards. Yes, some rituals are dangerous — and the school is plagued by ghosts. The rich and powerful patrons the Houses cater to can be dangerous, too. But it all sounds so fun. This is mostly a personal choice, and because I love all things creepy, I’d be delighted to join the ranks of this fictional Yale.

Last, but absolutely not least, comes Catherine House, a boarding house in the middle of the woods. It’s known for its very experimental liberal arts curriculum, including classes like botany and art history. But they also teach a mysterious (and very exclusive) class known as the plasm program.

Pros: The school encourages you to explore and have fun. If you get in your tuition, room, and board are free.

Cons: They don’t let you have any contact with the outside world. They have strict protocols and a hidden agenda. Plus, the whole plasm program is very cult-like.

Verdict: Catherine House is easily the worst literary school on this list. It’s notoriously hard to get in, and if you do, you’d probably want to leave ASAP. With its oppressive policies and its shady — and dangerous — secrets I would absolutely not want to be part of this institution.

Looking for more magical schools? We have a list with some of the best fantasy books with academic settings! Oh, and apropos of nothing, I Left Your Favorite Book Off That List On Purpose.