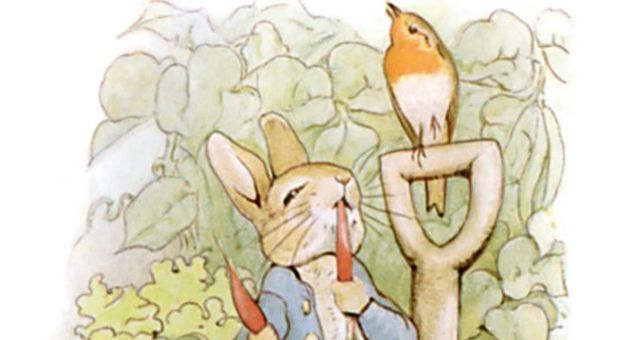 Critical Linking is a daily roundup of the most interesting bookish links from around the web, sponsored by our giveaway of the year’s best mysteries and thrillers so far! 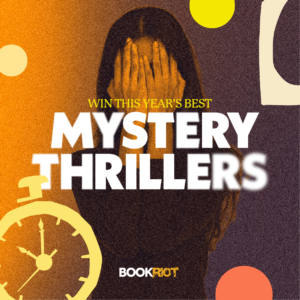 “To trace the source of that strategy, you have to go back further than Star Wars and decades prior to Snow White. According to Smithsonian, it was Peter Rabbit creator Beatrix Potter who emerged as the unlikely pioneer of character licensing. She was virtually a one-woman operation, designing prototype products and vetting the quality of licensed goods some 30 years before Dopey ever took his first spring-assisted step.”

We can thank Peter Rabbit—Beatrix Potter—for licensed merchandise and here’s a great read on the history.

“In the span of one week, the Shakti Bhatt First Book Prize shortlist, the Kamaladevi Chattopadhyay NIF Book Prize shortlist, the Atta-Galatta Bangalore Literature Festival Prize longlists, and the JCB Prize for Literature longlist were all revealed. Naturally, readers rejoiced, celebrated and championed the writers and works in the freshly curated reading lists, and consoled themselves when their favourites failed to be nominated.”

“Novelisations have traditionally served the geekier end of pop culture, where merchandise, collectibles and complete sets are more valued than among aficionados of, say, Pedro Almódovar. (There might be a novelisation of Volver out there.) But it is curious that they survived home video, never mind streaming. They’re strange beasts, anyway; we’ve seen the movie, we know how it ends, we know who lives or dies – so why bother putting it all on the page?”

A look at the love for novelizations.