When trying to come up with a way to describe the following list of books, those three short sentences kept coming to mind: Be brave. Be Just. Be Kind. As we charge ahead into a politically uncertain time, with anger, frustration, and totally justifiable fear at an all time high, I have been seeking books with stories of people, kids in particular, overcoming obstacles and facing down fear and injustice. I’m a firm believer in the power of books to change hearts and minds, particularly when it comes to the younger generation, who are observing and absorbing EVERYTHING right now. Thankfully, middle grade and young adult fiction really stick out when it comes to stories showcasing courage in the face of adversity and undaunted hope. Here are eight shining example of stories to inspire and lift the spirit–for kids and their grown ups. 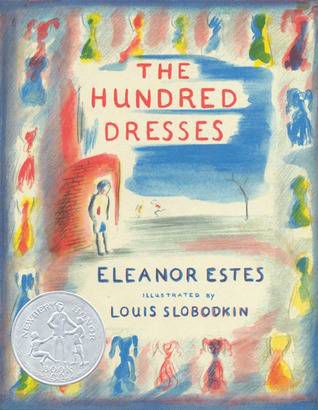 This classic tale of bullying tells the story of Wanda Petronski, a polish immigrant attending school in Connecticut. Wanda is teased for wearing the same blue dress every day, despite her claim that she has 100 dresses at home. When Wanda doesn’t come to school for several days, her classmates learn that her family has moved to the city to avoid the taunts and ill treatment of the townspeople. Maddie, a classmate who had stood silently by while Wanda was teased, feels terrible and resolves never to stay silent again. A classic story of compassion and kindness that continues to resonate with kids, almost 70 years after its publication.

Inside out and Back Again 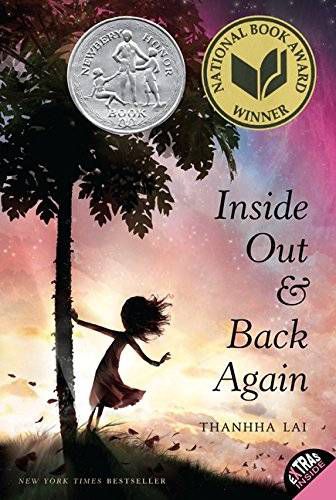 10-year old Ha is forced to flee war-torn Vietnam and finds herself a stranger in a strange land: Alabama. Faced with mostly unfriendly people and unfamiliar customs, she struggles to learn English, and deals with a group of boys who tease her after school, Ha draws from her own strength and the warmth of her family to make the best of her situation. Written in verse, this spare, gorgeous novel really feels authentic and refreshing and will please both adults and children. 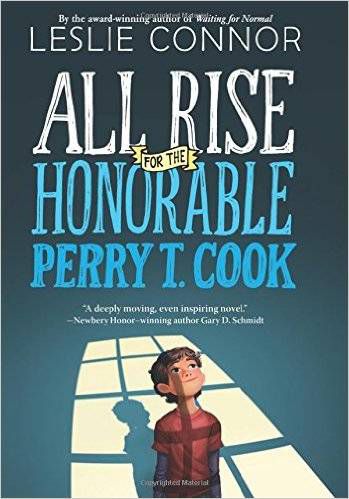 All Rise for the Honorable Perry T. Cook by Leslie Conner

Eleven-year old Perry Cook has spent his whole life in a correctional facility, where his mother is an inmate. When a new district attorney hears about Perry, he decides that a prison is no place for a child and orders him to live with a foster family instead. Distressed about the change in his living situation and starting middle school at the same time, Perry must dig deep to find the courage to stay strong, as his mother wants him to. A wonderfully compassionate tale about forgiveness. 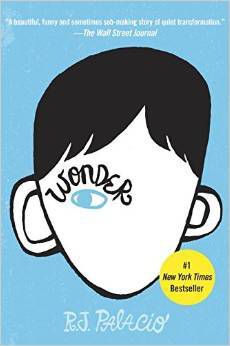 A few years ago, this book was everywhere–and with good reason! Wonder tells the story of 10-year old August Pullman, a boy who was born with facial deformities that have prevented him from attending a regular school–until now. Told in alternating chapters that provide perspectives from Auggie, his sister and several classmates, Wonder is moving, uplifting and accessible to a wide audience, from kids as young as six, all the way up to their grandparents. (And watch for the movie starring Julia Roberts to come out in April 2017).

Some Kind of Courage 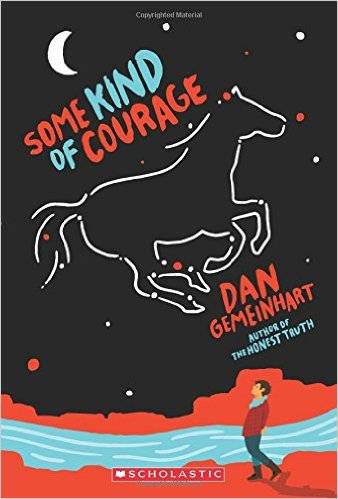 Joseph Johnson has lost everyone in his family to tragedy and is devastated when his beloved horse Sarah is sold out from under him by a man who had no right to do so. Determined to get her back, no matter what it takes, Joseph sets off on a journey across the state of Washington in 1890, encountering all kinds of adventure and hardship along the way. This book has an old-fashioned appeal, and a plain spoken style that will toy with your emotions something fierce.

All We Have Left 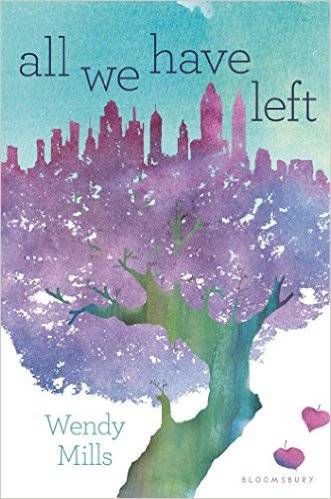 Wendy Mills’ mesmerizing dual narrative follows two teenage girls: Alia, a muslim teenager living in New York City in September 2011 and 16-year old Jesse, who lives in the present day in a home torn apart by grief following her brother’s death at the World Trade Center years earlier. Alia struggles to convince her parents that she knows what’s best for her future, and on the morning of September 11, she decides to visit her father’s office in the twin towers to talk with him about a disagreement they had. What follows is a beautifully interwoven tale of the two girls’ journeys: Alia’s literal journey to escape the burning twin towers and Jesse’s figurative journey to understand the grief, anger and fear she feels. This story surprised me with its thoughtful, intense readability. I simply could not put it down.

Under a Painted Sky 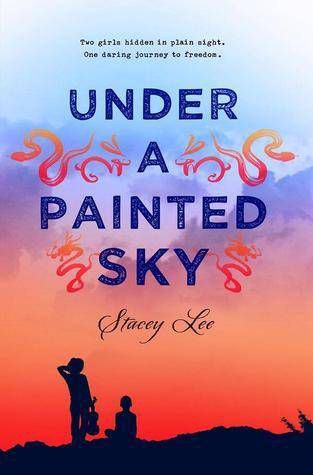 It’s 1848 and Samantha, a Chinese girl living in Missouri, has just lost her father in a tragic fire. Things go from bad to worse when Samantha accidentally kills a man in self defense and must go on the run. Annamae, a runaway slave who witnesses the whole thing, escapes with her. To stay safe and undetected, they disguise themselves as young men, and embark on an adventure on the Oregon Trail, heading for the California Gold Rush. Under a Painted Sky is an addictive and exciting read about two young women who make the best out of the worst possible situations. 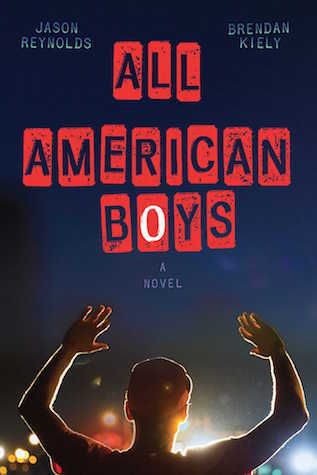 by Jason Reynolds and Brendan Kiely

I wish this wasn’t a ripped from the headlines kind of novel, but it sure as hell is. It could not be more relevant right now. Rashad, an African American teenager, gets brutally beaten by a white cop outside a convenience store who jumps to the conclusion that he has done something wrong. (He hasn’t.) Outside, Quinn, a white teenager and classmate of Rashad, witnesses the police officer beating him, even though he is clearly not resisting arrest, as some will later claim. The police officer looks up and Quinn sees that it is Paul, his best friend’s older brother and a close family friend.  Told in Quinn and Rashad’s alternating perspectives, this gut punching novel explores Quinn’s stumbling progress toward recognizing his own white privilege and Rashad’s heartbreaking recognition of racism in his community. A really well done, inspiring book that has the power to change minds.