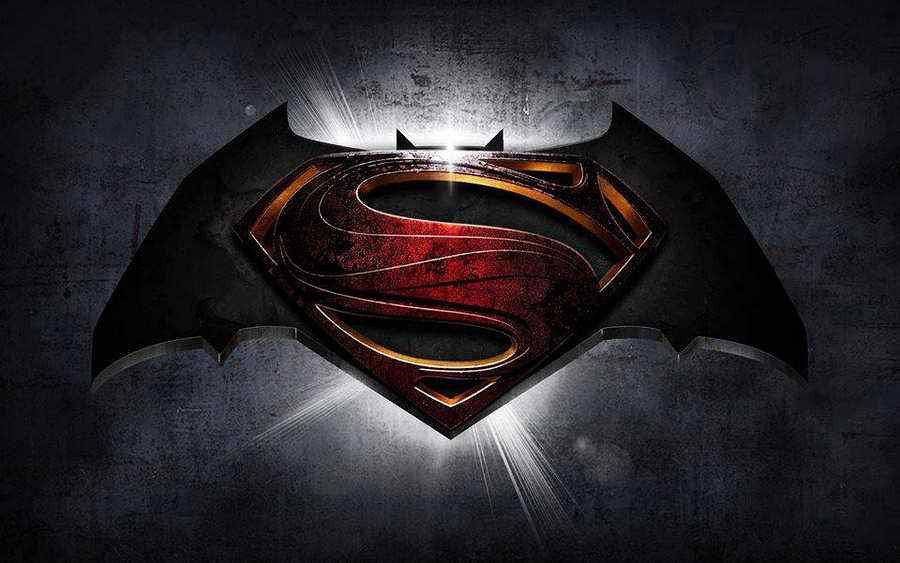 I was never looking forward to Batman v Superman. I don’t say that because it’s “cool” to hate on the movie, I say that because dark and gritty has never been my jam, and I’m kind of dreading Captain America: Civil War for doing a similar thing—pitting superheroes against one another. I know it’s inevitable that it’ll happen in comics (and by extension, comic book movies), but it’s not a trope I enjoy. Batman v Superman was never going to thrill me, but it wasn’t supposed to. I’m not really the target audience for this, and I’m okay with that.

But then the reviews started coming in. And they are almost universally bad. Like REALLY BAD. At the time of this writing, Batman v Superman‘s score on Rotten Tomatoes is—oof—39% [edit: At the time of publication, it’s at 33% percent. YEESH.].

And I have to admit. I’m disappointed.

I wasn’t expecting much from this movie. It’s been said that, at Panels, it’s trendy to hate on this movie, and while I wouldn’t agree with that (we aren’t a monolith by any stretch of the imagination—each writer has their own opinions), there has certainly been a healthy amount of doubt expressed at whether this movie would really be our thing.

I knew it never would be mine. This is a movie aimed at the fanboys, at the legacy of Frank Miller and Christopher Nolan, that pervading darkness and grittiness and gloominess at the world. That is not how I want my superheroes served to me.

But I was rooting for it anyways.

Part of it is because comics is so small, and so in need of new readers, that I want to see anything to do with comics succeed. Part of it is that Marvel movies have been so incredibly successful and DC, with its better-known characters, hasn’t really been able to capture that magic on the big screen post-Christopher Nolan’s Batman. Part of it is that I enjoy watching action movies, and even if it was dark and gritty, I’d enjoy it on some level if it was well-done. Part of it is that I don’t like to root for things to fail.

I know a lot of people will disagree with me. This movie will make a lot of money, regardless, but the negative reviews of Batman v Superman are an indication that we’ve moved on from this view of superhero movies, especially considering Wonder Woman is almost universally touted as the one redeeming feature of this movie. And I want that—I want bright, shiny movies where superheroes cooperate and are best friends and kick ass together, and I want women superheroes helming their own movies. That’s a superhero movie that will cater to me, and I’m more than ready for it. It’s not like I haven’t been waiting long enough.

I will see Batman v. Superman eventually, probably once I can rent it on iTunes. But I can’t help but feel a lingering sadness. Yes, I’ll enjoy tearing it apart and making fun of it whenever I eventually watch it—but that doesn’t change the fact that I genuinely wanted it to be great, to surprise us and defy our expectations, and I’m sad that it didn’t.