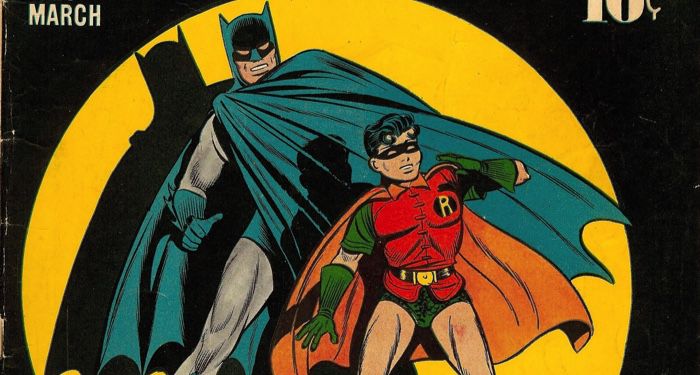 Everyone has their own opinion of who Batman is. Some of those opinions are very strong. Regardless of any one person’s preferences, however, Batman has ably worn many capes over the years. Each is just as valid as the others, but that doesn’t mean everybody will enjoy every version. That’s good! Having so many iterations makes the character accessible to more people, and that’s never a bad thing. That said, it also makes it more difficult for people who are just entering the fandom. Picking the wrong Batman, while not an earth-shattering catastrophe, could cause a person to ditch the character forever, not realizing that there are plenty of Batman stories they would have loved if that initial, incompatible Batman had not pushed them away. That’s a shame. And that’s where this Batman quiz comes in.

Book Riot already has an article recommending Batman reading orders for new fans. This quiz takes a broader approach, first determining which Batman best fits your tastes and then recommending comics to match.

(It goes without saying that, given the age of these comics and the continuing dominance of white men in the industry, these recs are very homogeneous. Hopefully, any future iterations of this quiz will have a more diverse pool of comics to choose from.)

This quiz has five potential outcomes that reflect the first five full decades of Batman’s existence. While these decades naturally exhibit some overlap in tone and style, each is known for adding a distinctive new layer to the Dark Knight mythos. Maybe you’re an old-school type who would relish the new superhero smell of ’40s Batman. Maybe you just want to have fun with the lighthearted camp of ’60s Batman. Or maybe you prefer the dark, gritty edge of ’80s Batman. Just answer these 11 questions, and your ideal Batman will be revealed!