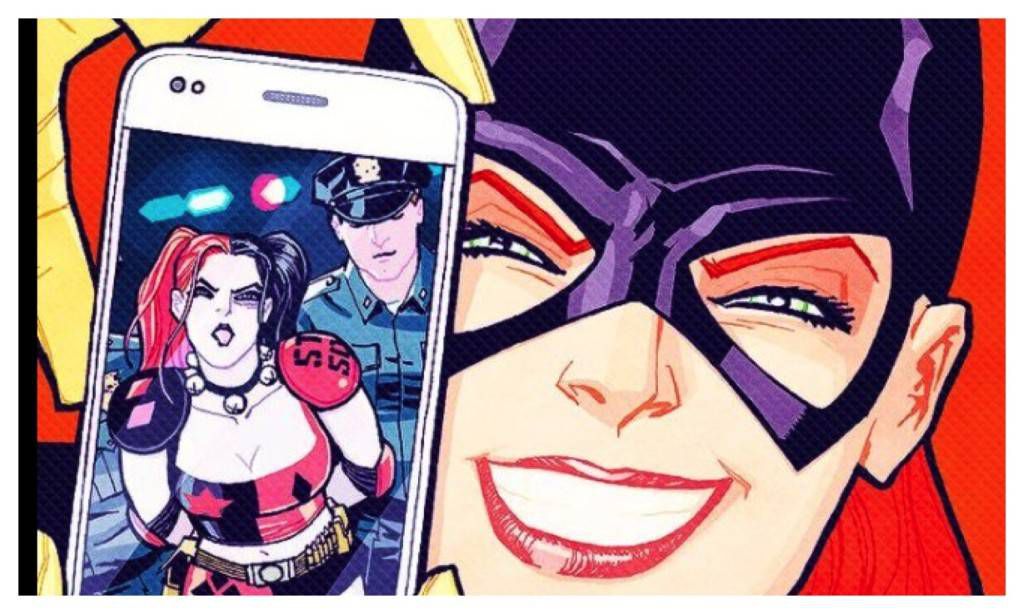 The unsavory homage to Alan Moore’s The Killing Joke had comics fans in fits over the weekend, and for good reason. Mainly, because the cover tells the story of a Batgirl stuck in the past; an old, broken, dark DC ’80s Batgirl who suffered violence at the hands of the Joker. That’s a problem because that Barbara Gordon is on the complete opposite end of the spectrum from the Babs we know now.

And it’s time we move on from it.

The Killing Joke by Alan Moore and Brian Bolland is probably one of my favorite Batman books of all time. It’s a classic Batman story, and gave the Joker a firm foundation in the lunacy we can still see today. However, while it’s one of the best Batman stories, it’s one of the worst Batgirl stories. It spawned Oracle, who we all love, but at a horrific cost. That event defined Barbara for a long time, and it just never felt right. In DC’s New 52, we received a “new” Batgirl. No longer paralyzed, she wore a spandex suit, fought minor villains for a while and it was fine. Though, still, somehow it felt like we were yet to move on from broken Barbara.

That is, until Batgirl 35. That’s when Cameron Stewart, Brenden Fletcher, and Babs Tarr jumped on. That’s when we finally got our new Batgirl.

Totally different, Barbara Gordon became fun again. New costume, new attitude, new neighborhood, Batgirl turned into a book that could be enjoyed without restraint, by anyone. How incredible. Immediately, the book was a staggering and cultural success, and it wasn’t because of her new (amazing) costume or her dope boots or the new hipster tone, whatever that means. No. The book hit it because, finally, we received the Batgirl we all wanted, a desire I wasn’t aware of until I read #35, when something clicked. It was as if everything had led up to this point. It fit. This was the new Batgirl, the right Batgirl, the definitive Batgirl.

Because of this book, we no longer see the Barbara we’ve come to know in the last, almost 30 years. She is gone, not vanished from memory, but renewed. She doesn’t fight crime with a chip on her shoulder, but with righteous fury. In her short time with us, she’s changed so much not just in her mythos, but in the comics landscape in general. Her costume redesign sparked the passion of so many people around the world; there came a flood of fan art and love for the new Babs. The hype could not be contained. This book has done so well in sales, and because of the integrity of its creators, has stood for something. This Batgirl stands for something. She is a symbol of grace and hope. A hope for change.

This is where we are now. We aren’t living in 1988. The Killing Joke isn’t the book that defines Barbara Gordon anymore. That’s why that variant was pulled. Because, no one wants to be reminded of that Batgirl, paralyzed and humiliated. No way.

We want the Batgirl of Burnside.