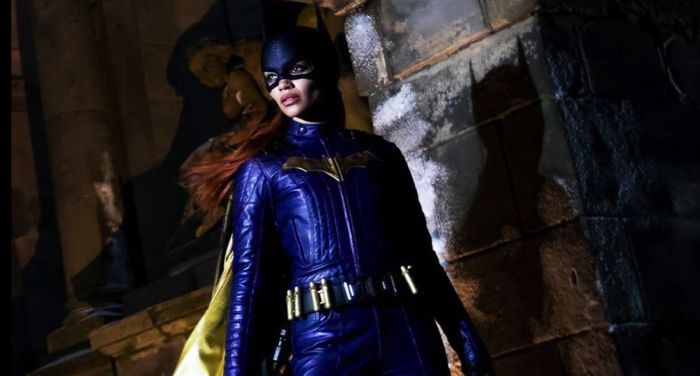 Warner Bros.’ Batgirl movie has officially been canceled. It was originally approved in 2021 as the studio was making efforts to make more movies for HBO Max, but now it won’t even show on the streaming service.

The decision to forego releasing the movie— which starred Leslie Grace, J.K. Simmons, and Michael Keaton— comes not as a result of a lack of quality. Rather, officials cite wanting the studio’s DC-based movies to be blockbusters. That Warner Bros. is opting to not earn back some of the $90M spent producing the Batgirl movie is a bit unusual, especially since its movie The Flash is still set to be released in 2023. This is despite its star, Ezra Miller, being accused of everything from assault to grooming a minor.