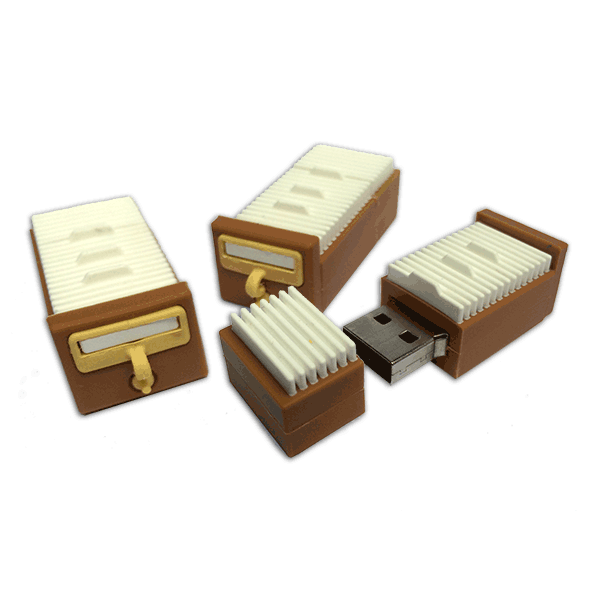 Batgirl #45 is out and I’m going to gush for a while. If you don’t want a happy reviewer reviewing happily, you are in the wrong place my friend. The angry website is just over that way!

Batgirl has quietly become the most progressive mainstream comic. DC itself may or may not deserve praise for this, the current team behind Batgirl certainly do. The team consists of writers Cameron Stewart and Brenden Fletcher, artist & cover artist Babs Tarr, colourist Serge LaPointe, and letterer Steve Wands. If you know them or follow them on Twitter you should give them kudos for the current Batgirl run.

Batgirl #45 is the culmination of an arc that leads to the wedding of Alysia and Jo. Alysia is bisexual and transgender; Batgirl has the first same sex marriage in mainstream comics with a transgender participant. In fact the whole current run of Batgirl is filled with progressive ideas and characters, and I don’t mean the numerous nods to Sailor Moon. As well as Alysia, Batgirl also has Frankie, who is really intelligent WoC, has muscular dystrophy, and seems to be taking on the old Oracle role of being the backroom smarts for a Bat.

Some people though have been missing the point, on two different topics. One is around Grayson; he features heavily in Batgirl #45 and right now he’s the darling character of DC Comics. I read one review where the writer called the wedding a distraction from Grayson and I was genuinely shocked that someone could be so utterly hetero-normative as to miss the relevance of this wedding.

In another I read that because this issue does not state that Alysia is bisexual or transgender then the reputation is somehow invalid. This doesn’t make sense. Transgender people are people. We don’t need to wear a badge that says we’re trans, we don’t need to advertise it every time a trans character appears. There is so much more to trans people than the fact they are transgender. Alysia or the comic doesn’t need to keep restating this.

The fact that Alysia is trans is pretty well known. Yes, newcomers might not realise at first but they will, and that’s good enough. I think that the Batgirl team has gotten this just perfect. Alysia and Jo are people, they are in love, they are getting married; that’s all we need to be explicitly told in this issue. I want to personally thank the Batgirl team for caring so much about trans representation, for the effort I know they’ve put into this. Thanks all.

I should add before I quit my gushing review, that the Alysia wedding is not a set up to kill her off, nor is it the first step to sidelining her character. I was lucky enough to get a little inside knowledge, and the team have plans for Alysia that involve her having a continuous and important role. No, she doesn’t become a superhero, that’s been publicly stated already. Batgirl #45 is so good.

It has the wedding, it has sexy Grayson acting like a child and getting put in his place by a maturing Barbera, it has careful trans representation. Buy it, buy it now – this is what comics are becoming, along with Squirrel Girl (which has a fantastic issue #1 this month that you should also pick up). This comic is pushing forward a new progressiveness within comics. It deserves your support and, bonus, it’s a great comic.