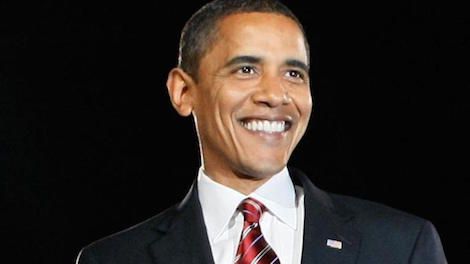 It has become something of a tradition for former President Barack Obama to share his summer reading list. It’s not quite time for that, but he did start what we can only hope is a new tradition of stopping by his Facebook page and telling us what he has been reading lately. This list is, as he writes, “admittedly a slightly heavier list than what I’ll be reading over the summer.”

The list is thoughtful, relevant, and chosen, it would seem, expressly with the goal of giving the reader  an opportunity to look at a variety of issues from a completely different perspective. It reminds me of that line from To Kill a Mockingbird, “You never really understand a person until you consider things from his point of view – until you climb into his skin and walk around in it.” I think Obama and Atticus would have gotten along nicely. 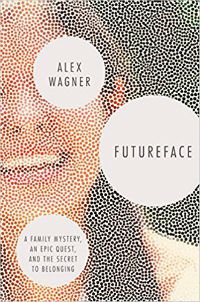 Futureface: A Family Mystery, an Epic Quest, and the Secret to Belonging by Alex Wagner

Futureface is about the quest for identity in America. It starts with a fascination with stories about exile and migration and becomes a search for her own identity. Obama was drawn to her work after writing his own memoir dealing with similar questions. He describes the book as “a thoughtful, beautiful meditation on what makes us who we are – the search for harmony between our own individual identities and the values and ideals that bind us together as Americans.” 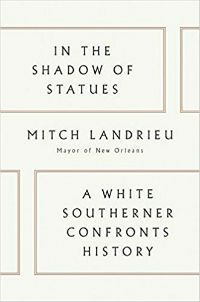 In the Shadow of Statues: A White Southerner Confronts History by Mitch Landrieu

Reverend Clementa Pinckney once observed that,  “Across the South, we have a deep appreciation of history. We haven’t always had a deep appreciation of each other’s history.”  Landrieu, the Mayor of New Orleans, takes these words to heart in this book. He discusses his decision to remove four very controversial confederate monuments from his city, and places that in the larger context of racial inequality in the South. It’s not an easy discussion to have, but the end result is what Obama describes as “an ultimately optimistic take from someone who believes the South will rise again not by reasserting the past, but by transcending it.” 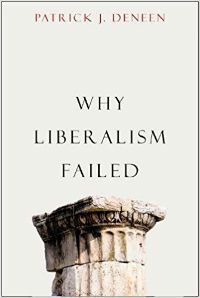 Why Liberalism Failed by Patrick Deneen

Deneen argues that liberalism, the last of the three dominant ideologies of the 20th century (the other two being fascism and communism) is on its way to failure. It is, he suggests, built on contradictions, and its very successes are bringing about its ultimate demise. Obama says up front that he disagrees with much of Deneen’s argument, but feels that it “offers cogent insights into the loss of meaning and community that many in the West feel, issues that liberal democracies ignore at their own peril.”

The last three titles on this list include a book, a published report, and very recent article from The Atlantic.  Obama describes each of the titles as thought-provoking. Each serves as a timely and relevant means of staying informed on important topics in this increasingly turbulent political climate. 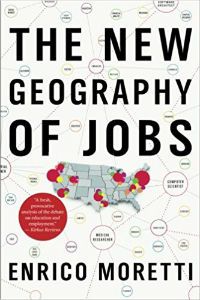 The New Geography of Jobs by Enrico Moretti

“Truth Decay: An Initial Exploration of the Diminishing Role of Facts and Analysis in American Public Life,” by Jennifer Kavanagh and Michael D. Rich, RAND Corporation

“The 9.9 Percent Is the New American Aristocracy” by Matthew Stewart, The Atlantic

Next up: we hold out hope that Obama will start an online book club and we can all read along with him. Wouldn’t a Barack Obama Book Club be awesome?