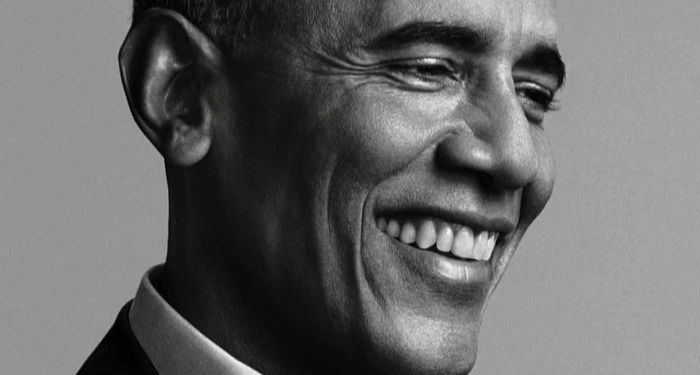 Former President Barack Obama’s highly anticipated memoir will be published on November 17. The book’s publisher, Penguin Random House, is slated to print 3 million copies according to Politico. The 768-page book will be released in 25 different languages.

In 2017, Barack and Michelle Obama each sold a book in a joint deal with Penguin Random House. The $65 million deal was a record-breaking amount for a presidential memoir…and it looks like that investment paid off: Michelle’s memoir, Becoming, sold over 10 million copies in the first five months of publication alone.

A Promised Land, the first installment of a two-part memoir, spans the beginning of Obama’s political career through his election and first term in office. In a statement made on Thursday, the former President said, “I’ve spent the last few years reflecting on my presidency, and in A Promised Land I’ve tried to provide an honest accounting of my presidential campaign and my time in office: the key events and people who shaped it; my take on what I got right and the mistakes I made; and the political, economic, and cultural forces that my team and I had to confront then—and that as a nation we are grappling with still.”

President Obama said on Twitter: “There’s no feeling like finishing a book, and I’m proud of this one. In A Promised Land, I try to provide an honest accounting of my presidency, the forces we grapple with as a nation, and how we can heal our divisions and make democracy work for everybody.”

The memoir will be Obama’s third book, following Dreams From My Father (1995) and The Audacity of Hope (2006). He is widely considered one of the most literary presidents since Abraham Lincoln.

The publication date for the second installment has not yet been announced.

As we wait for the release of this highly anticipated memoir, be sure to check out this comprehensive list of book recommendations made by Obama himself.