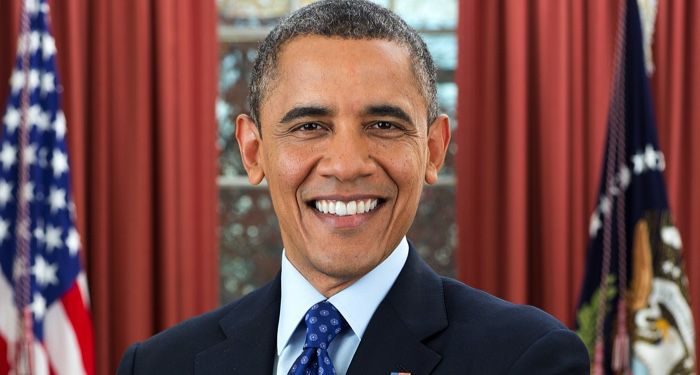 Each year, former President Barack Obama releases a list of his favorite books, which generally include a mix of fiction and nonfiction, new releases and backlist titles. This year, half of them (the second image) are books he’s already recommended earlier this year, while the other half are new recommendations.

There are 23 books total on the list this year, an increase from 17 last year.

In the next few days, Obama will also be sharing his favorite movies and music of the year.