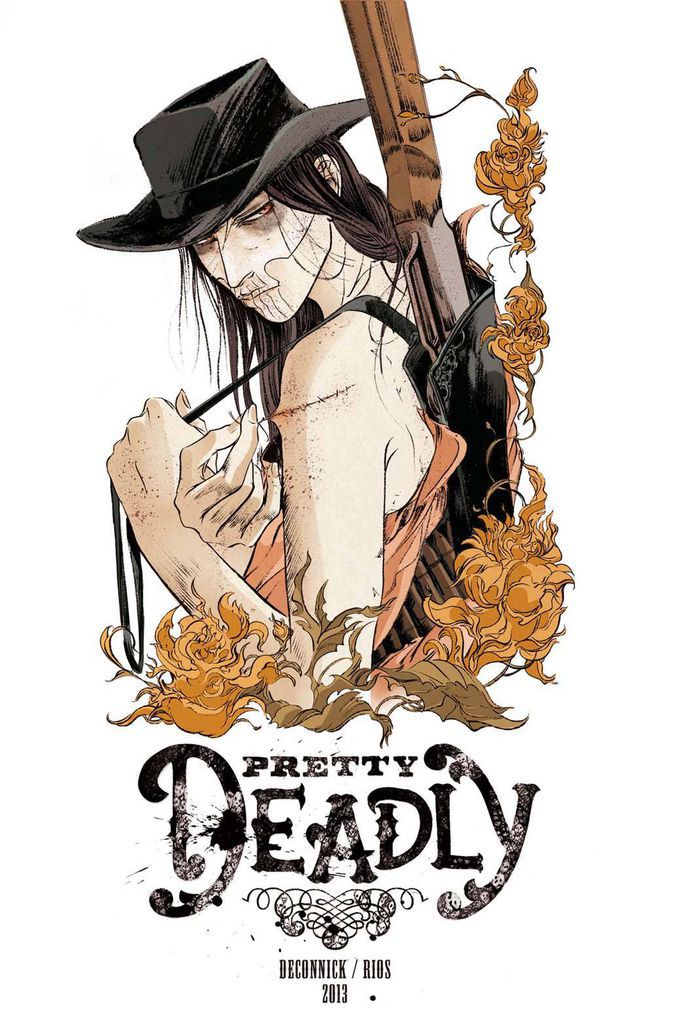 I never intended to stop reading comics for a year. I thought I’d take a break for a few months at most. But by the time I finally picked up a comic again, nearly thirteen months had passed.

Before my job at Marvel came to an end, I already had a backlog of comics two shortboxes long, an embarrassment of riches that had become too overwhelming to handle. After looking at comics with an editorial eye for nine hours straight, the last thing I wanted to do was spend my commute or my evening cracking open more floppies. “I’ll read them later, when I have the energy,” I reasoned, as the piles grew ever larger.

Then I left Marvel, and found myself in a Goldilocks dilemma: I’d become too distanced from the books I’d let pile up, and I was still too close to the books I’d worked on, or otherwise kept up with for work purposes, to read them with any emotional objectivity. The only solution was to stop reading entirely, for a time.

A body in motion tends to stay in motion, but a body at rest tends to stay at rest. I wanted to get back into comics earlier than I did. I missed reading them. But every time I thought about jumping back in, I became overwhelmed by the enormity of the project. Where would I start? In what order would I read the issues I’d let pile up? And how would I ever manage to catch up on the year I’d missed – back issue bins? Trades? Libraries? Finally dipping my toes into digital formats? I placed so much weight on choosing the perfect “first book back,” in particular, that I paralyzed myself into inaction. For the first time in seven years, I understood the plight of the comics newbie, trying to figure out where to start in the great big sea of comics. Or perhaps a river is a better metaphor. If you’re already in the water, it’s easy to go with the flow, but how do you decide where to launch your canoe? I’d been resting on the muddy banks for too long.

The funny thing is, though I didn’t read more than a page of a comic book from early August 2013 through late August 2014, I never actually felt like I’d left the world of comics. Everyone I knew still read comic books. I was still reading discussions about the industry on twitter, still reading reviews and news stories on comics sites. I was still writing for a mostly comics-based site. My conversations were still peppered with comics in-jokes, references, and metaphors. When friends or acquaintances asked me for recommendations of current books, I could rattle off a list based on the books I kept meaning to pick back up, but hadn’t yet: Ms. Marvel. Captain Marvel. Hawkeye. She-Hulk. Saga. I hadn’t jumped back into the saddle, but I was still riding a ghost horse all the same. For me, the books themselves were, and are, just one piece of the puzzle; particularly in this digital age, the community and the culture endure regardless of the frequency of one’s visits to a comic book shop.

The book that finally broke my non-reading streak, propelled mostly by the approach of the launch window for Panels, was Kelly Sue DeConnick and Emma Rios’s Pretty Deadly. I wanted to start off on the right foot, given my politically-minded reading tastes, with a book by and about women. Little did I know how appropriate the choice would actually be. Pretty Deadly is a book about death and rebirth, about the cyclical nature of life. It’s about myth and legend, and our need to tell stories. It’s also about letting go of the things that hold us back, and the dangers of creating prisons, for ourselves and others.

I missed the mythic storytelling of comic books. I missed the marriage of words and images. I missed sequential, and serialized, storytelling. I missed being a full participant in the community conversation. To tell the truth, I was gone for too long, and I’m overjoyed to have finally cycled around again. I’m back in the saddle, and I’m ready to ride like the wind.