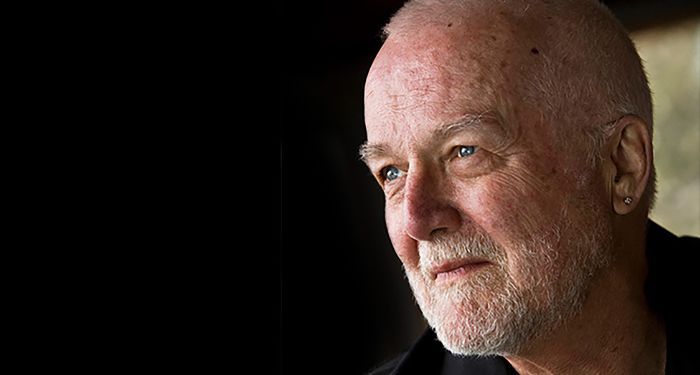 Known for his novels exploring the wintry, rural lands of the Northeast including Sweet Hereafter and Affliction, as well as his award-winning work Cloudsplitter, which followed the life of abolitionist John Brown, author Russell Banks was considered by many to follow in the footsteps of other American authors such as Nathaniel Hawthorne and Walt Whitman.

Banks died this weekend in upstate New York at the age of 82.

Born in Massachusetts and spending most of his childhood there and in New Hampshire, Banks grew up with a father who worked as a plumber. He found inspiration in the world around him and in the lives of those who worked blue collar jobs to support themselves. Cloudsplitter is considered by many his greatest work, both in depth and scope; the book and its look at the life of one of America’s most well-known abolitionists, clocks in at 750 pages. It earned him the honor of being a Pulitzer finalist, his second time receiving such distinction. His book Continental Drift was a finalist 13 years before.

In the 1990s, two of Banks’s books were adapted into film. The first, The Sweet Hereafter was directed by Atom Egoyan and starred Ian Holm. The second, Affliction, was directed by Paul Schrader and earned actor James Coburn an Academy Award for best supporting actor.

Banks continued to write, publishing what would be his final work in 2021. Foregone follows a young filmmaker who moves from America to Canada during the Vietnam War and who reflects on his own youth. Many of the story’s details reflected Banks’s own life, and in his youth, he grew up watching and experiencing the challenges of his father’s alcohol use.

Anger and frustration are two themes which emerge in Banks’s work, and he spoke about how working to understand these pieces of himself and his history helped him to become a better person.

“It’s very hard to be a decent human being if you’re controlled by anger that you can’t understand,” he said in an interview with Ploughshares in the mid-1990s. “When you begin to acquire that understanding, you begin to become useful to other people.”

Banks is survived by his wife and four children.