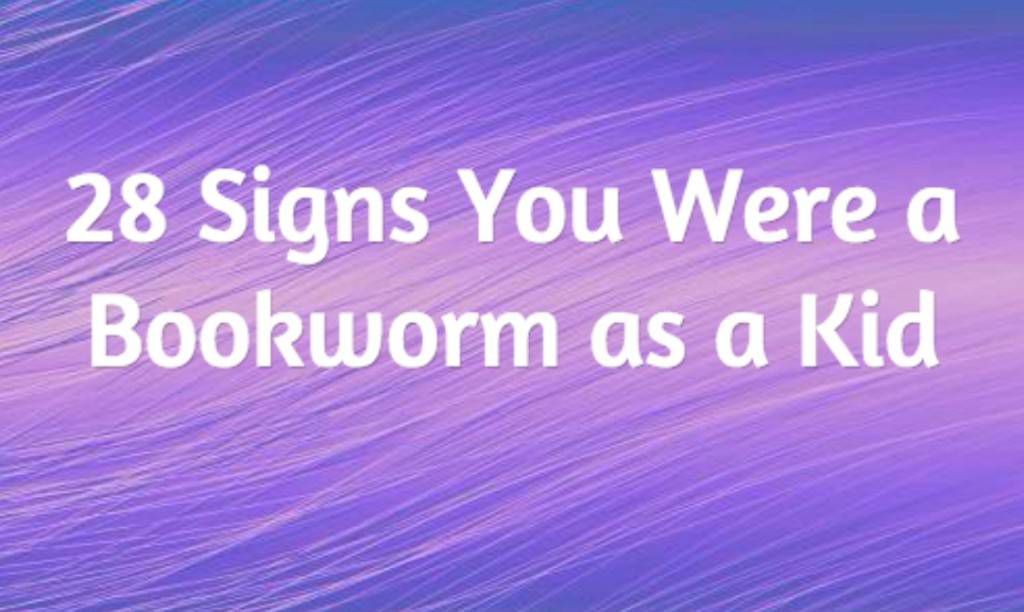 I’m a Star Wars fan. Some might call me a superfan, but as I never really got into the (now non-canon) Expanded Universe, that term never fully applied to me. But I do remember debating Star Wars theories in the early days of the Internet on Compuserve forums when I was probably MUCH TOO YOUNG to actually be on the Internet (OB1, anyone?). I’m a true Star Wars nerd at heart, and I can’t ever remember being as excited for a thing as I am for the release of The Force Awakens.

If you follow me on Twitter, you know the Star Wars rabbit hole I’ve gone down. I even made a list about it. I’ve read the comics, read the books, bought the toys (hello, BB-8), and watched the full trailer more times than I can count. I’ve texted, DM’d, and tweeted endlessly with fellow Panelteer Preeti about theories. I’ve reveled in this new age of Star Wars and cannot wait to see the movie.

Not with Star Wars, NEVER with Star Wars. I mean my expectations for The Force Awakens are “I hope it doesn’t suck,” not “It has to blow me away.” Even if the movie is not great, I won’t be finished with Star Wars. But what I am finished with is trailers and teaser spots, with media coverage and interviews. I am here for your theorizing, but I want no more information. Leave your spoilers, spoiler-y hints, and endless TV spots at the door, J.J. Abrams. I don’t want them.

I AM A SPOILERS JEDI

It’s so hard to avoid spoilers these days, especially for a property as big as Star Wars. I bought Thursday opening night tickets because umm it’s Star Wars, but even if I hadn’t been the hugest fan of it, I probably would have anyways. I have no doubt that by Friday, the actual release day, spoilers will be flying around Twitter. It’s what always happens, so I’m prepared for it.

But it’s not just actual spoilers I want to avoid. I don’t want to see any more The Force Awakens footage. Yes, of course I want to know more (hence the endless theorizing), but I want to know more when I’m finally seeing the movie. I want to sit there, in the theater, in wide-eyed wonder, genuinely not knowing what to expect next. Even if I don’t like where it goes, or don’t love the movie, I want to be surprised with every twist and turn.

Pretty much everyone’s told me it’s going to be impossible, especially considering I am on the Internet every day for work. I know that it’s going to be tough; five minutes after I made my NO MORE SPOILERS OR NEW INFORMATION declaration, I saw a spoiler-y image float across my Twitter feed, attached into someone’s tweets. I can’t control what other people tweet (though I hope people will think twice before posting that sort of thing), but I can control what I seek out. And I’m choosing to be awed and surprised by this movie, rather than knowing (or guessing) the entire movie going in. I want that experience where I’m moved to tears (because even if the movie is bad, I’ll be moved to tears. It’s Star Wars) at what I’m seeing on the screen. I don’t want to rob myself of that future joy for the temporary satisfaction of discovering another piece of the puzzle.

So, I’m officially on a Star Wars media blackout. Wish me luck (or I suppose I should be saying, use the Force). I need it.